Björk has revealed the cover artwork, tracklist, and release date for her new album, Fossora, along with a new note explaining the genesis of the project. Pre-orders for the album are now ongoing ahead of its September 30th release.

Writing in all lower case, Björk began by saying, “each album always starts with a feeling that i try to shape into sound / this time around the feeling was landing… on the earth and digging my feet into the ground.”

“it was also woven into how i experienced the ‘now,'” she added, “this time around 7 billion of us did it together nesting in our homes quarantining being long enough in one place that we shot down roots.”

Regarding the album’s title, Björk explained that Fosorra is a “word i made up,” adding that “it is the feminine of fossore ( digger, delver, ditcher ) so in short it means ‘she who digs’ ( into the ground ).”

Björk initially previewed the forthcoming release in an interview with the Guardian earlier this month. She described Fossora as her “mushroom album,” featuring an earthy, organic sound that she’s dubbed, “biological techno.” Whereas its predecessor, 2017’s Utopia, was a “magical retreat from the black lake of misery she plunged into” following her split from partner Matthew Barney, Fossora finds Björk in a post-Utopia dreamland. “Let’s see what it’s like when you walk into this fantasy and, you know, have a lunch and farrrrt, and do normal things, like meet your friends,” she offered as a visual description of the new album.

Fossora features a sextet of bass clarinets, beats crafted by Indonesian dance duo Gabber Modus Operandi, and vocals from her son Sindri, her daughter Ísadóra, and the musician Serpentwithfeet. What’s more, Björk’s mother — who passed away in 2018 — wrote two of the songs featured on the album.

Check out the artwork for Fossora and 13-song tracklist below. The first single, “Atopos,” is “coming soon.”

Along with the new album, Björk is also planning to launch a podcast series about her discography, with the first three episodes set to debut on September 1st. She’s also set to play Primavera Sound’s new Latin American festivals in the fall. 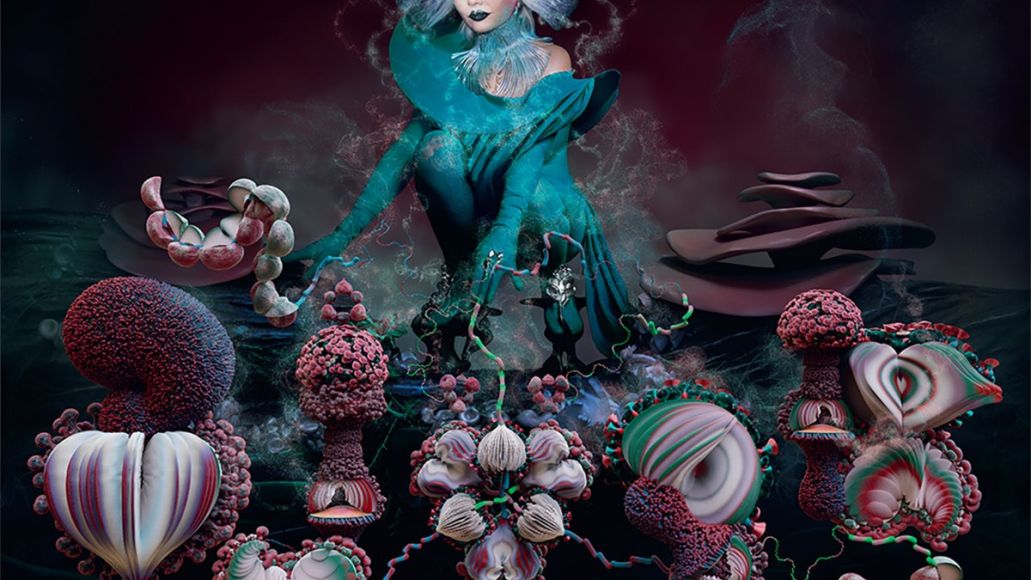