Björk will return this fall with a new album called Fossora. The first single, “Atopos,” is “coming soon.”

The Icelandic alt-pop goddess previewed the forthcoming release in a new interview with the Guardian. She described Fossora as her “mushroom album,” featuring an earthy, organic sound that she’s dubbed, “biological techno.” Whereas its predecessor, 2017’s Utopia, was a “magical retreat from the black lake of misery she plunged into” following her split from partner Matthew Barney, Fossora finds Björk in a post-Utopia dreamland. “Let’s see what it’s like when you walk into this fantasy and, you know, have a lunch and farrrrt, and do normal things, like meet your friends,” she offered as a visual description of the new album.

Fossora features a sextet of bass clarinets, beats crafted by Indonesian dance duo Gabber Modus Operandi, and vocals from her son Sindri, her daughter Ísadóra, and the musician Serpentwithfeet. What’s more, Björk’s mother — who passed away in 2018 — wrote two of the songs featured on the album.

In the interview, Björk also clarified past comments she made describing Fossora as a living room club album born out of a coronavirus lockdown. “I was trying to take the mickey out of myself,” she explained. “Here I am, this lady stuck in my living room in lockdown, and it’s a really serious song for four and a half minutes. And then it’s one minute of – WOO!”

Along with the new album, Björk is also planning to launch a podcast series about her discography, and she’ll play Primavera Sound’s new Latin American festivals in the fall. 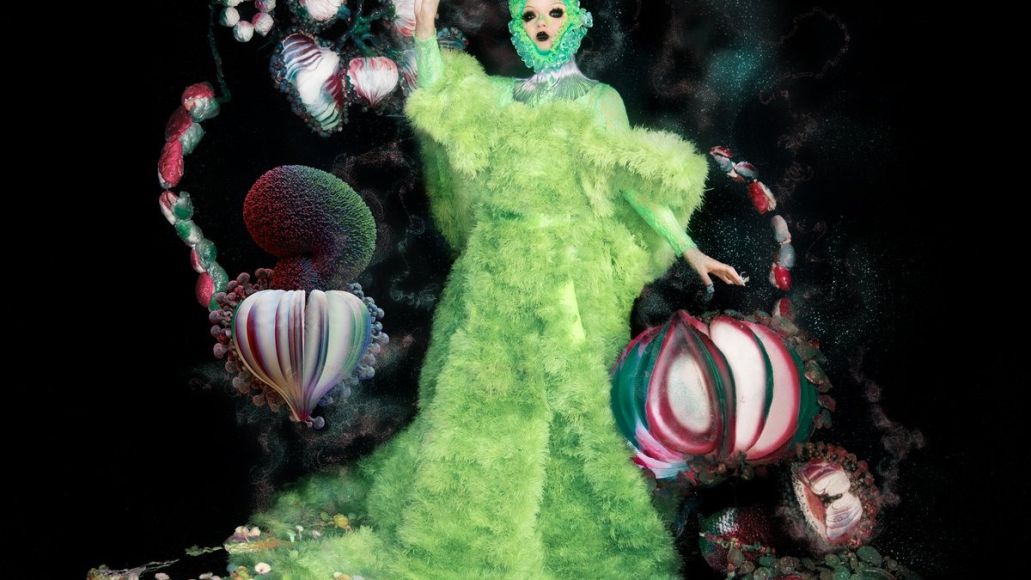