Devin Townsend is back with the video for his new song “Moonpeople,” the lead single from his forthcoming album Lightwork, due out October 28th.

The prog luminary goes in a melodic direction on the new track, combining his characteristic sonic precision with a mellower vibe. Townsend also directed the music video, which is the first in a three-part series. Shot in Spain, it follows the musician on a walking journey that begins with a particularly adorable premise, ostensibly set in motion by his child.

The track and album hail from material Townsend crafted during the height of the pandemic. As Townsend explained in a press release, the music was a creative outlet during uncertain times and is more “song” oriented and “simpler” than his recent output such as 2019’s Empath.

“The last few years have been a lot, and this the music that I wrote during that time,” Townsend explained. “A bit more direct and simpler than a lot of what I’ve been doing lately. After Empath and The Puzzle, things kind of swung back in the direction of more traditional arrangements for Lightwork.”

He continued: “‘Moonpeople’ is the first song on Lightwork and acts as a sort of mission statement for the album. Post pandemic… kids are now teens… 50 years old, who am I now? Beyond any platitudes or delusions, who am I now that the smoke is clearing and what do I want to do, and who do I want to be, moving forward? The term ‘Moonpeople’ in my mind, refers to those in society that kind of ‘watch’ things rather than being directly involved in it.”

In addition to the core Lightwork album, Townsend is also releasing a companion collection of B-sides and demos appropriately entitled Nightwork. In a rare move, the singer and multi-instrumentalist enlisted an outside producer to “guide this selection of material,” tapping longtime friend GGGarth Richardson.

Devin Townsend on Nickelback’s Chad Kroeger: “He is almost more like a scientist than he is a rock musician”

You can pre-order Devin Townsend’s new album here. Stream the video for “Moonpeople” and see the album art and tracklist below. 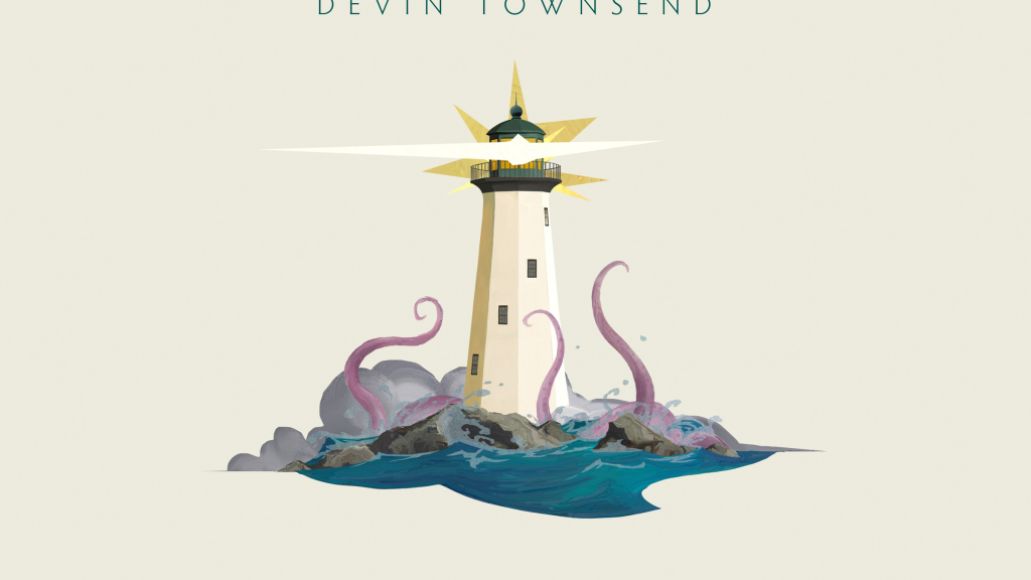