Britney Spears and Sir Elton John’s highly anticipated collaborative single “Hold Me Closer” has arrived. Update — 9/27: The two superstars have now unveiled an official “Hold Me Closer” music video. It’s directed by Tanu Muino, and you can check it out below.

The refreshed take on John’s 1971 staple “Tiny Dancer” proves to be just as nimble with Spears adding some new flourishes to the duet. The song was recorded by the pair together in a Beverly Hills studio in mid-July along with Grammy-winning producer Andrew Watt.

“Hold Me Closer” stands as Spears’ first music release since her conservatorship was terminated in November 2021. The pop icon officially confirmed the track on August 13th and expressed her excitement about its debut in a now-deleted Instagram post, saying: “I appreciate this and all of your support it means so much to me !!! I can’t wait for you all to hear what we’ve been working on.”

In an interview with the Guardian ahead of the song’s release, John said: Spears “sang fantastically. Everyone was saying they don’t think she can sing any more. But I said, she was brilliant when she started so I think she can. And she did it, and I was so thrilled with what she did.”

“[Spears] has been away so long – there’s a lot of fear there because she’s been betrayed so many times and she hasn’t really been in the public eye officially for so long,” John added. “We’ve been holding her hand through the whole process, reassuring her that everything’s gonna be all right.”

Watt added that Spears “really pushed herself, vocally. Sometimes when you produce, the greatest thing in the world you can do is say nothing, so I just let her do her thing. She’s so good at knowing when she got the right take. She took complete control.”

John is still in the midst of “Farewell Yellow Brick Road: The Final Tour,” which still has a North American leg to complete in 2022, followed by runs in Australia, the UK, and Europe in 2023. Grab your seats to one of his remaining dates via Ticketmaster.

Sir Elton also found time this year to contribute his version of Yard Act’s “100% Endurance,” share his thoughts on a revamped Devil Wears Prada musical, and shout-out some of his favorite female artists that are “making the best music” right now, including Wet Leg and Nova Twins.

For her part, Spears got married in June in a ceremony that was crashed by her first ex-husband, who was subsequently hit with a restraining order and now faces a sentence of 128 days in jail. Not to be outdone, her second ex-husband Kevin Federline grasped at relevancy in a recent interview by revealing details about Spears’ relationship with their two shared children. Her new husband Sam Asghari responded: “Kevin’s gravy train will end soon which probably explains the timing of these hurtful statements.” 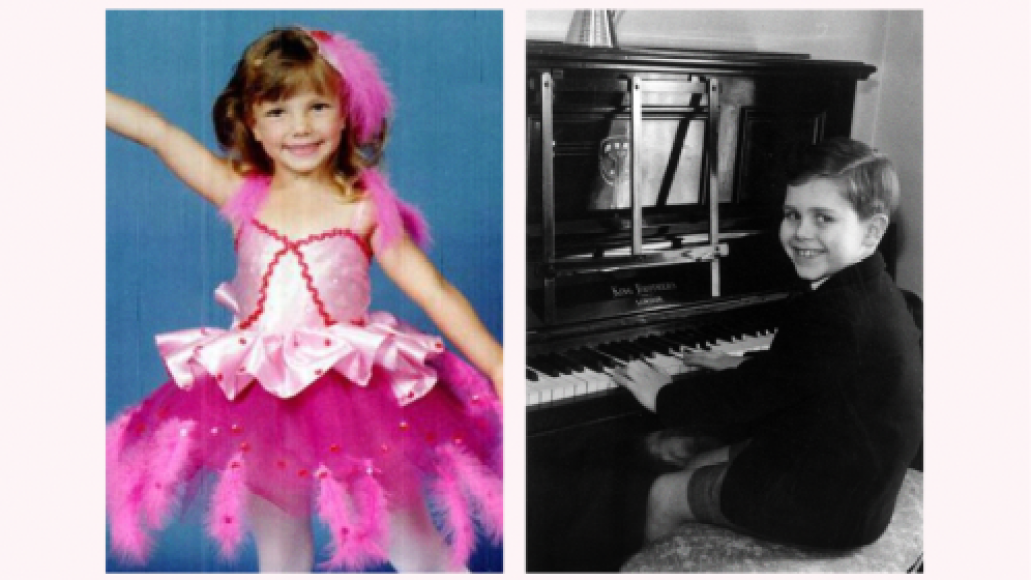