Ezra Miller has been in the news a lot lately, and it hasn’t been about The Flash. The embattled actor has been arrested three times this year alone on charges of disorderly conduct, assault, and felony burglary, and they’ve faced accusations of grooming underage children and running a cult. To quote one person on Twitter, “Every time I see the words ‘Ezra Miller’ I know it’s about to be followed by the strangest combination of crime and location.”

Needless to say, it’s a lot to keep track of, which is why we’ve compiled a timeline of Miller’s mounting controversies.

Miller’s first brush with the law was hardly as serious as their more recent incidents, but it’s worth noting that their legal troubles didn’t begin in 2022. Back in 2011, while filming The Perks of Being a Wallflower, an 18-year-old Miller was riding as a passenger in a car that police pulled over for a broken brake light. When police apprehended the vehicle, they caught Miller with weed. The actor was initially charged with drug possession, but it was later dropped by a judge in exchange for two citations of disorderly conduct totaling $600. Miller remained unapologetic about the incident, telling New York magazine, “I don’t feel like there’s any need to hide the fact that I smoke pot. It’s a harmless herbal substance that increases sensory appreciation.” 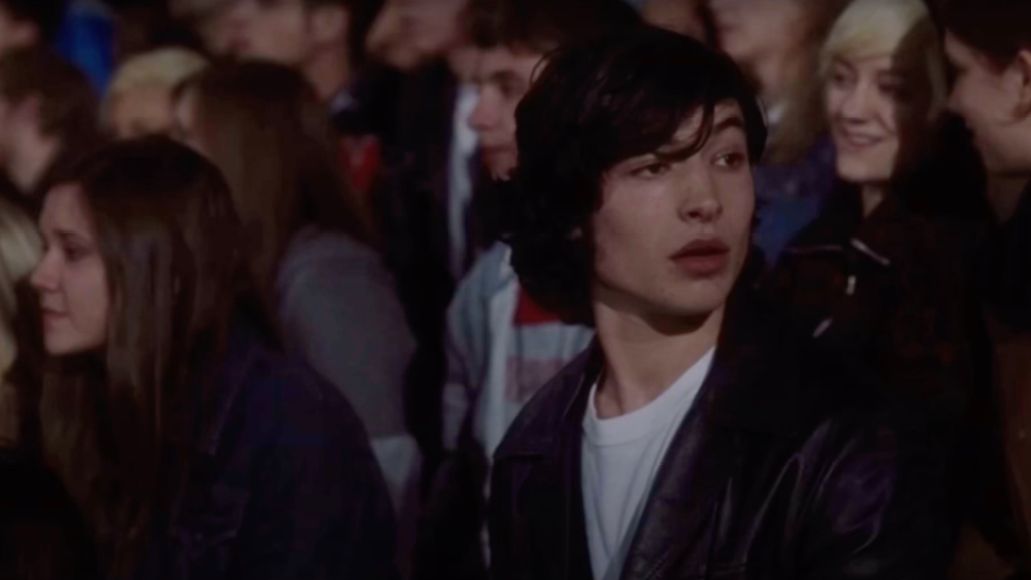 Ezra Miller in The Perks of Being a Wallflower

Early in the pandemic, video leaked of Miller choking a woman outside the Prikið Kaffihús bar in Reykjavik, Iceland. In the clip, which seems to pick up mid-confrontation, a smiling woman approaches Miller and appears to start a play fight. Miller takes her motions seriously and says, “Oh, you you wanna fight? That’s what you wanna do?” before grabbing the woman by the neck, pushing her against a dumpster, and throwing her to the ground, at which point the video cuts out. At the time, Variety confirmed Miller’s identity with the bar, which said Miller frequented the location when they were in town.

Miller began their fateful year by posting a video to social media threatening a North Carolina faction of the Ku Klux Klan. “This is a message for the Beulaville chapter of the North Carolina Ku Klux Klan,” the actor says in the clip. “Umm, look. If ya’ll wanna die, I suggest just killing yourselves with your own guns. OK? Otherwise, keep doing exactly what you’re doing right now, and you know what I’m talking about, and then, you know, we’ll do it for you if that’s really what you want.” It’s unclear what prompted Miller’s threat to the hate group, and the actor has no known ties to the North Carolina city.

I PROMISE you you’ll never guess what Ezra is about to say in this video@???? pic.twitter.com/k1rszvbSjl