The first Pantera reunion shows have been announced as part of Slipknot’s South American Knotfest dates.

Pantera will headline the Colombia edition alongside Judas Priest, with the rest of the bill rounded out by Bring Me the Horizon, Trivium, Hypocrisy, Sepultura, Suicide Silence, Sol, and more to be announced.

Slipknot will then arrive to join Judas Priest and Pantera as headliners for the Chile and Brasil Knotfests. Those bills feature Bring Me the Horizon, Mr. Bungle, Trivium, Sepultura, Motionless in White, Vended, and Project 46.

In addition, Slipknot and Judas Priest will each play one-off Knotfest Roadshow dates on December 8th and 13th, respectively, in Argentina — the first Knotfest shows to take place in the country.

Update: Pantera have also been announced for a December 2nd performance at Mexico’s Hell & Heaven Festival, which also boasts Slipknot, Judas Priest, and the last ever Mexico performance from KISS (December 4th).

The news of Pantera appearing on various festival bills follows Benante’s prior remarks that the group would only be playing select shows. The drummer also brushed off detractors and those skeptical of the reunion, telling them, “Don’t come.”

Below you can view the festival lineup posters for the South American Knotfest dates and Mexico’s Hell & Heaven Festival. 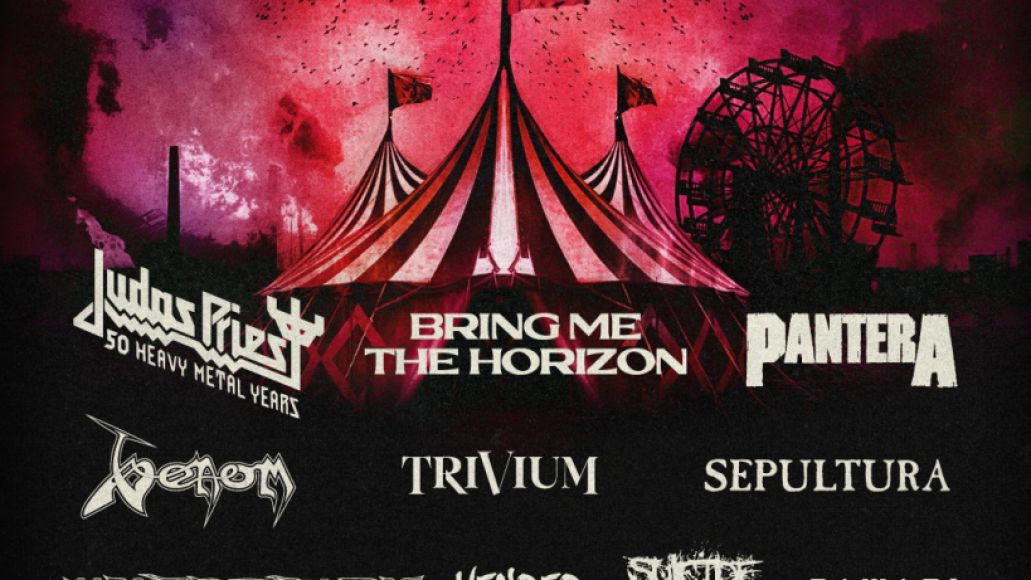 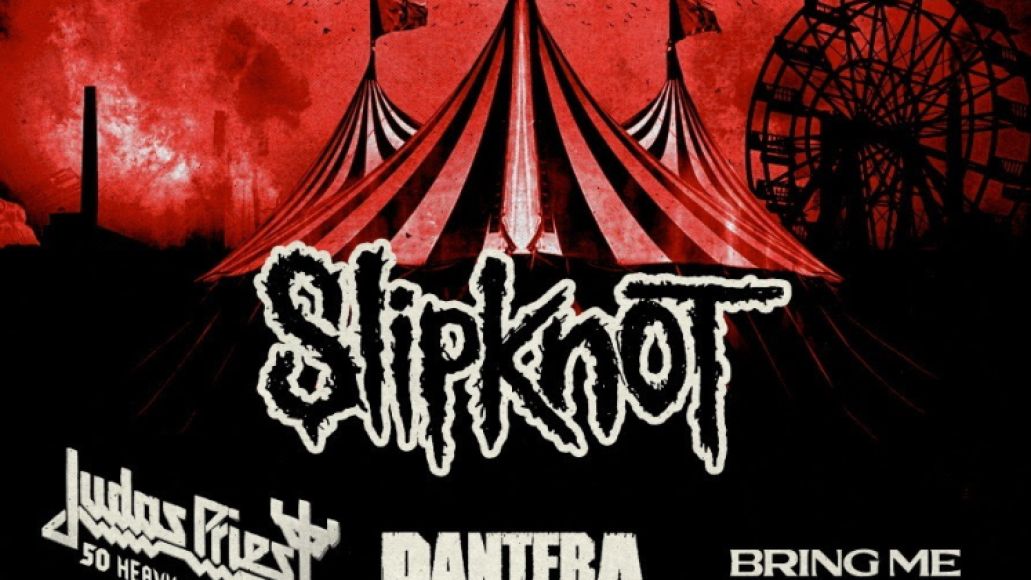 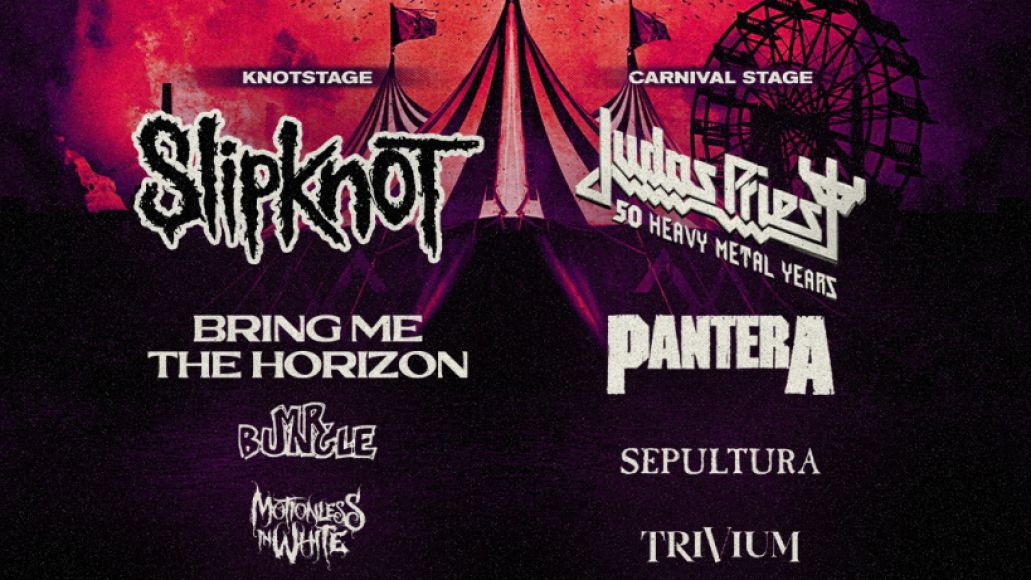 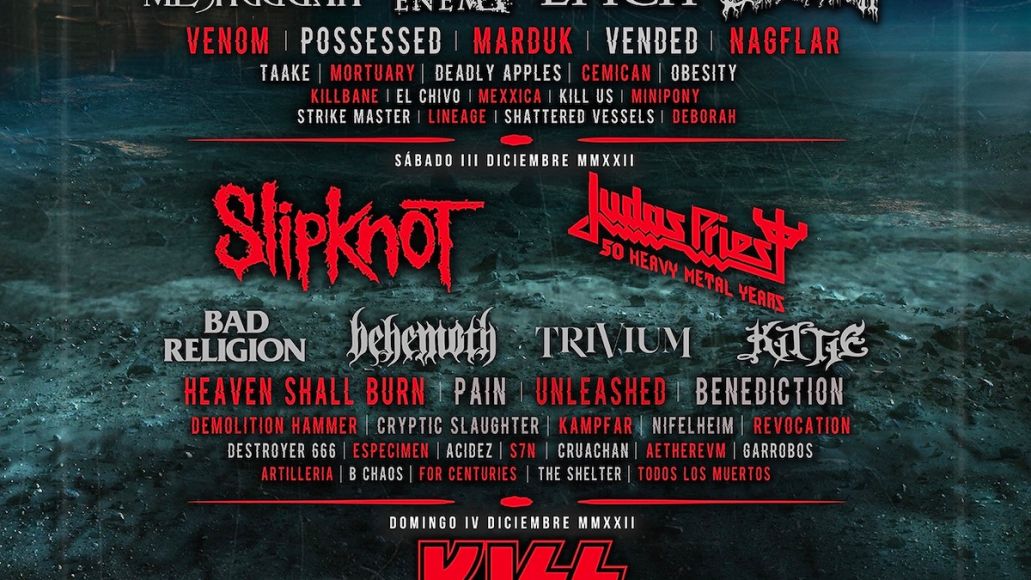