Jessie Reyez will be supporting her upcoming second album Yessie with a Fall 2022 tour, and you and a “Mutual Friend” can support her new set with tickets to the 29-date circuit.

What Is Jessie Reyez’s Next Tour?

“The Yessie Tour” kicks off in Miami on October 13th, then scales the south with stops in New Orleans, Houston, Austin, Dallas, and San Antonio in its first week. Reyez plays Los Angeles’ Hollywood Paladium on October 24th, then travels along the West Coast to San Diego, San Francisco, Portland, Seattle, and Vancouver to close out October.

She’ll open November in Salt Lake City, then stop in Denver on November 3rd, followed by a Midwest circuit that includes Minneapolis, Chicago, and Detroit. Next, Reyez jumps to the East Coast for shows in Philadelphia on November 13th, Silver Spring, Maryland on November 14th, and Charlotte, North Carolina on November 16th. She’ll perform in Orlando, Atlanta, and Nashville before heading back to the Northeast to play Boston, Montreal, and Toronto at the end of the month.

The tour winds down with two final concerts in December starting in New Haven, Connecticut on December 2nd and wrapping up at New York’s Hammerstein Ballroom on December 4th.

Who Is Opening for Jessie Reyez on Tour?

There has been no confirmation as to who will be the opener or supporting act on Jessie Reyez’s “Yessie Tour.” Perhaps Billie Eilish may be interested in returning the favor?

How Can I Get Tickets for Jessie Reyez’s 2022 Tour?

See Jessie Reyez’s full list of tour dates below, and get tickets to all of her upcoming concerts here. 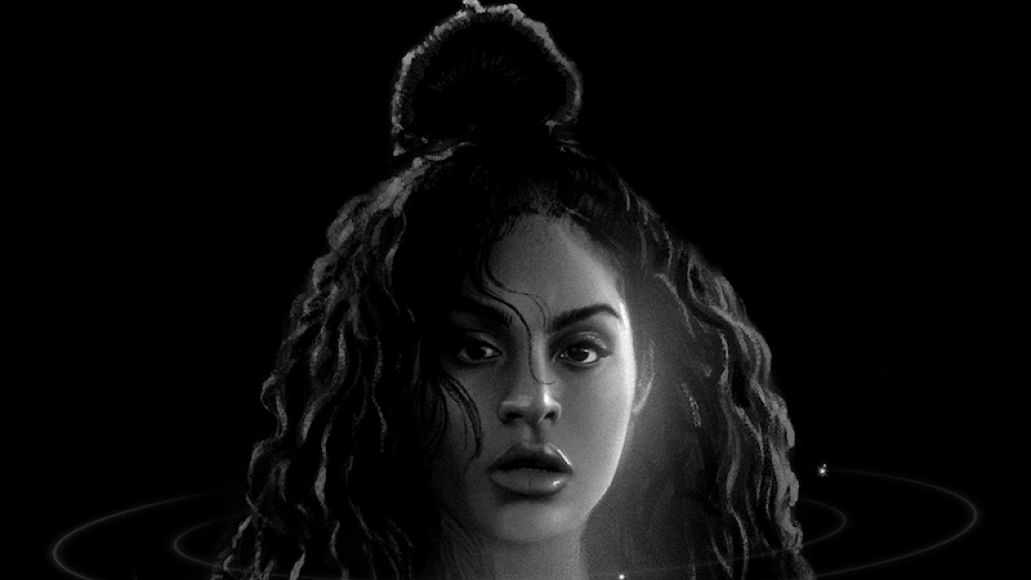 How to Get Tickets to Jessie Reyez’s 2022 Tour