Kenny Beats, the producer best known for collaborating with the likes of Vince Staples, Denzel Curry, Rico Nasty, and more, has announced his debut solo album, LOUIE, out August 31st via XL Recordings.

The inspiration for LOUIE came about after Kenny Beats learned of his father’s diagnosis with pancreatic cancer while in the UK to produce for IDLES amidst the isolation of COVID. While processing the news, Kenny began to revisit the mixtapes his father made for friends and family containing music ranging from Sade to Willie Nelson to Dr. Dre.

This gave Kenny Beats the idea to create a gift of his own for his father in the form of LOUIE, an almost entirely instrumental album made in December 2021. Clocking in at 33 minutes spread over 17 songs, the album is described as a “hypnotic odyssey of wounded, teardrop soul.” Pre-orders are ongoing. See the artwork and tracklist below.

“I always said that I wouldn’t do a solo album because I didn’t have anything to say. Finally, I did,” Kenny Beats said in a statement. “Something dark turned into something beautiful. This album encapsulated the feeling of that one month.”

Ahead of the album’s release, Kenny has been sharing teasers on his YouTube channel. Check out the latest clip below. 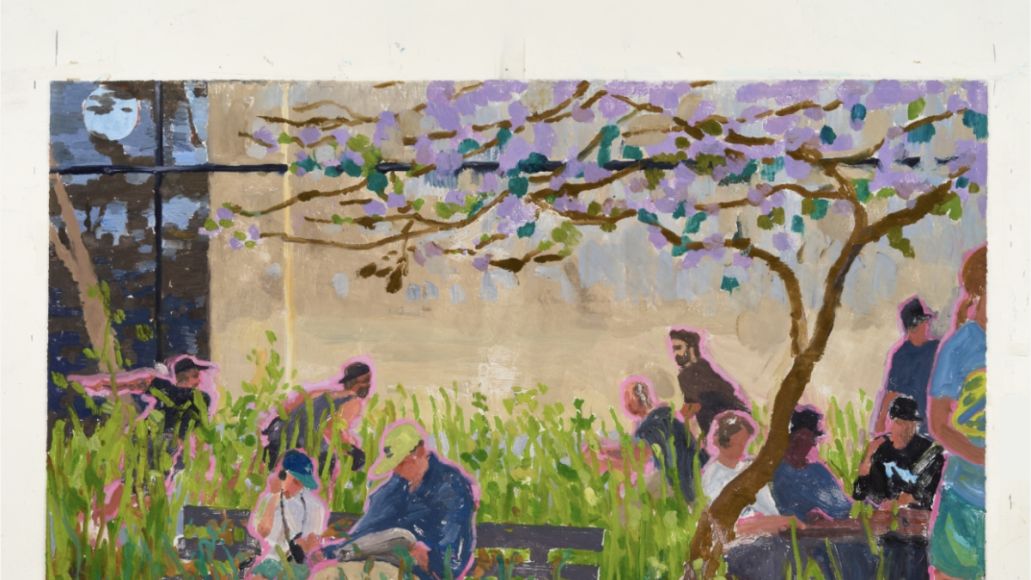