Max and Iggor Cavalera have announced a Fall 2022 US leg for their continuing “Return Beneath Arise” tour.

The brothers who founded Brazilian thrash institution Sepultura, but are no longer in the band, will head back out to celebrate the seminal albums Beneath the Remains (1989) and Arise (1991). The initial leg kicked off back in May and saw Max and Iggor playing a hybrid setlist of tracks from the two LPs, backed by Soulfly’s Mike Leon on bass and Daniel Gonzalez of Possessed on guitar.

The newly announced fall US leg kicks off on September 28th in Pomona, California, and runs through October 29th in Santa Ana, California. The route includes dates across the Midwest, East Coast, Southeast, and Southwest. Purchase tickets via Ticketmaster.

“It’s all about the music,” Max Cavalera told the Phoenix New Times regarding the ongoing tour. “These records were created around the songs’ pure power and raw aggression. … It’s just us jamming, no gimmicks. We play a little different night to night, but we give it all at every show, and I like feeling completely exhausted at the end of the night.”

Beneath the Remains and Arise are widely considered Sepultura’s finest efforts and two of the greatest thrash/death metal releases of all-time. The band was on the forefront of the transition from thrash to death metal in the late 1980s, with these two albums bridging the gap between sub-genres.

Sepultura have since forged a notable career without the Cavalera brothers, while Max has gone on to form other major bands such as Soulfly, Cavalera Conspiracy, and Killer Be Billed.

Below you can see the full list of dates for the fall US leg of the “Return Beneath Arise” tour. Get tickets here. 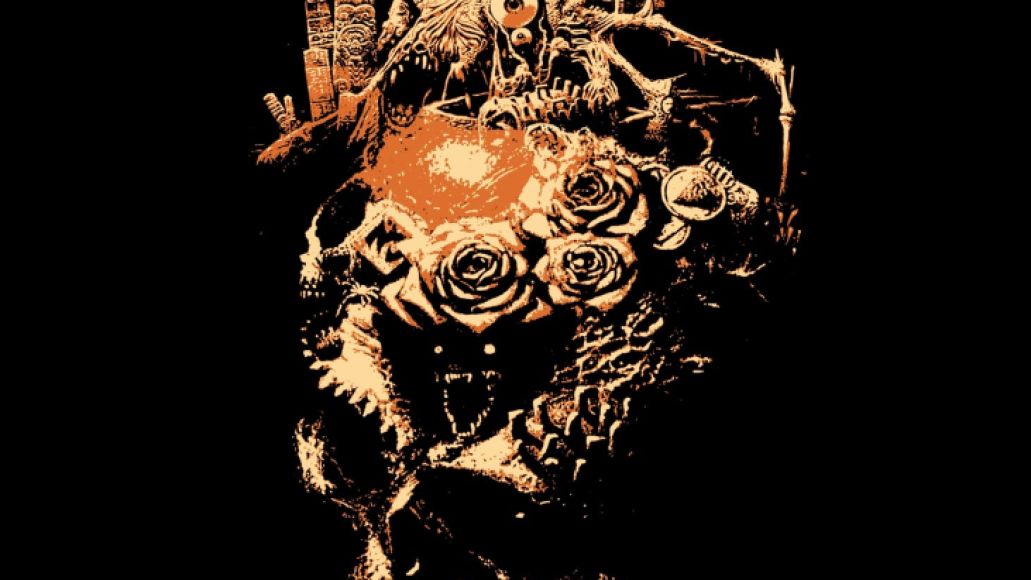