Origins is a recurring new music series giving artists the opportunity to share exclusive insights into their latest release. Today, Rayland Baxter breaks down “If I Were A Butterfly,” the lead single and title track of his fourth album.

Nashville singer and songwriter Rayland Baxter has announced his fourth studio album and shared the title track, “If I Were A Butterfly,” on Tuesday (August 30th). The groovy, harmony-laden track is a fascinating foray into the sounds of If I Were A Butterfly, and its lush instrumentation compliments Baxter’s warm vocals and introspective lyrics perfectly.

According to Baxter, the new album centers its themes on the loss of his legendary father, Bucky Baxter, who was a member of Bob Dylan’s band and Steve Earl’s Dukes, and who appears on several of If I Were A Butterfly‘s tracks. In addition to his late father, Baxter has enlisted some more heavy hitters for the album, including Lennon Stella (who provides backing vocals to “If I Were A Butterfly), Shakey Graves, members of Cage The Elephant and Alabama Shakes, and more.

About the title track specifically, Baxter says that it’s “just a song about growing up… looking forward… looking back… about life and death… birth and rebirth… evolution and transformation of the mind, body, and spirit.” These ideas may be macro, but Baxter makes sure to take these weighty concepts and infuse them with subtlety and intrigue across the five minute track. “If I Were A Butterfly” is certainly an emotional experience, but there’s a dazzling lightness to the song that keeps you coming back for more.

Get an exclusive first look at the track’s music video, and read on for RayLand Baxter’s origins for “If I Were A Butterfly.”

If I Were a Butterly arrives on November 4th via ATO. 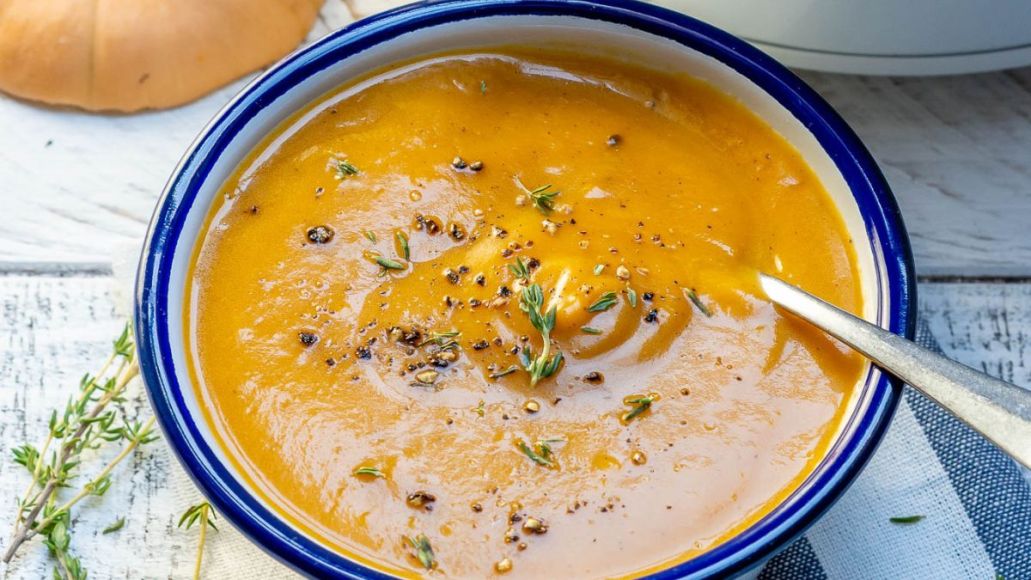 The origin of “If I Were A Butterfly” is simple… I opened up the portal of space and time after eating some butternut squash and thyme soup.

I sat around a room surrounded by a spiritual web of silent stationary memories… some friends came over to check on me from time to time… they played a drum and a chord… Bucky, Billy, and Tiger did the rest.

I made this record amongst the cornfields of Kentucky. They’re constant, everywhere you go, between Kentucky and Tennessee.

Nothing evolves faster than a butterfly. 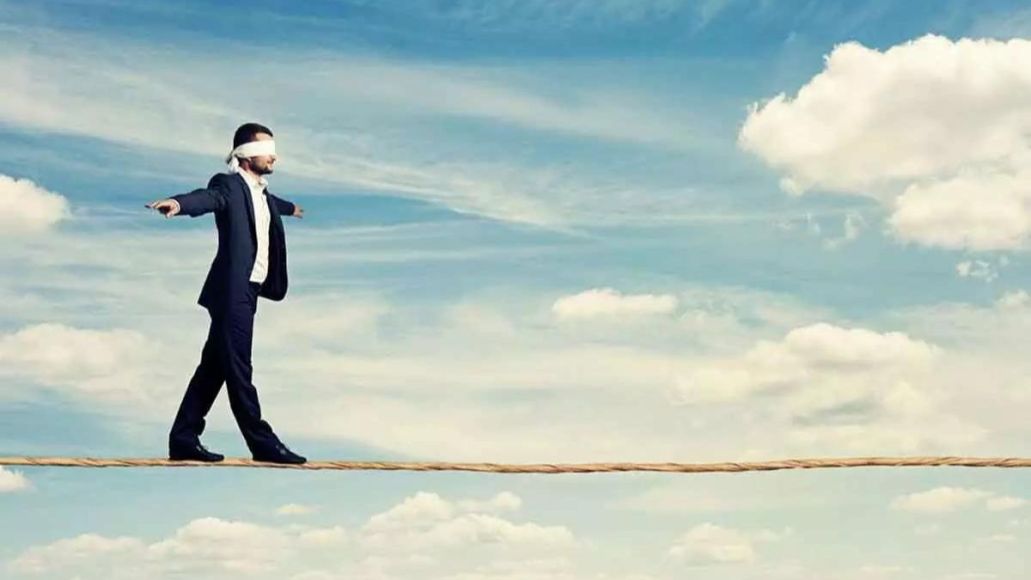 In 1972, Jerome Kagan wrote that uncertainty resolution was one of the foremost determinants of human behavior. When we can’t immediately gratify our desire to know, we become highly motivated to reach a concrete explanation. We want to eliminate the distress of the unknown… a drive for certainty in the face of a less-than-certain world. This song is about living without that kind of closure.

Rayland Baxter Announces New Album If I Were A Butterfly, Shares Origins of Title Track: Exclusive