In a 2017 Rolling Stone profile, comedian Nathan Fielder discussed researching Asperger’s syndrome to shape his character on the popular Comedy Central program Nathan For You. Although Fielder did not disclose that he personally identifies on the autism spectrum, his latest project — HBO’s fascinating and deceptively moving docu-comedy The Rehearsal — reflects an experience that many autistic individuals such as myself have dealt with: masking, a survival mechanism in which autistic individuals suppress their neurodivergent traits in order to adapt to their surroundings.

The Rehearsal initially follows Fielder helping people practice difficult conversations and momentous life events by designing intricate simulations for them. To do this, he hires actors to inhabit these sets, and crafts dialogue trees in order to prepare his subjects for living out a future encounter or a significant milestone. These controlled environments essentially guide people to avoid mistakes with real consequences, while maintaining an illusion of verisimilitude.

Fielder also participates in The Rehearsal himself and as he becomes more and more entrenched in this convoluted orchestration, the series gradually shifts its focus more toward his dilemma with interpersonal ineptitude. Case in point: In Episode 1, Fielder calculates the most optimal way to socialize with his first client by constructing a replica of the client’s house to rehearse potential small talk, clever quips, and body movements with a stand-in.

His subtle deception works at first, but after telling an off-color joke and sitting in a chair at an uncomfortably low angle, Fielder worries about the uneven social dynamic between him and the client and that the joke came off more as a criticism. Watching that moment almost felt like a direct adaptation from my own memories of trying to navigate precarious social terrain while dealing with and hiding my autism.

Though neurological disability and social awkwardness aren’t necessarily mutually exclusive, The Rehearsal captures how autistic and other neurodivergent folks are conditioned to interact with the world around them. To paraphrase an observational tweet on the matter, Fielder dramatizes the anxieties that many individuals with autism face in the pursuit to belong, by breaking down the cultural norms that uphold and reward neurotypical behavior, ultimately revealing their inanity and futility. 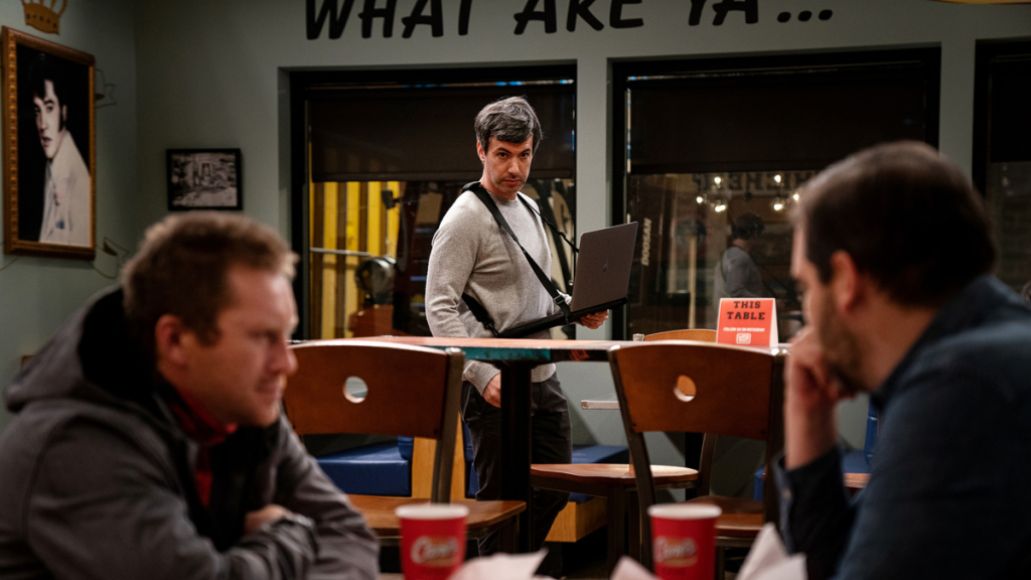 How Nathan Fielder’s The Rehearsal Affirms My Experience with Autism