The Pitch: What if amorphous concepts like Desire, Despair, and Death had anthropomorphic representations, and had realms over which they ruled? What if, amongst them, one of the most powerful was Dream (Tom Sturridge), who oversaw the land to which all living creatures come when their eyes slip shut and their minds take flight?

Perhaps one of the most iconic examples of “sequential art” ever created, the ten-volume graphic novel series, despite many attempts over the decades by Hollywood, is only just now arriving as a screen adaptation, with the 10-episode first season executive produced by Gaiman alongside David S. Goyer and Allan Heinberg. And with Gaiman’s involvement, the result certainly feels like the best possible version of a TV show adapted from such a defiantly difficult-to-adapt source.

Well, Who Am I to Keep You Down?: The Sandman, for as many changes as have been made from the page (largely in the form of gender-swapped characters and race-blind casting), proves to be relatively true to the graphic novels, beginning as Gaiman began his original narrative: With Dream in a cage.

After a brief prologue in which Dream himself provides voiceover explaining the facts of his existence, the first major arc of the story begins, that being Dream’s imprisonment by a World War I-era warlock named Roderick Burgess (Charles Dance), who strips Dream of his powers and keeps him away from his duties for decades.

Once Dream escapes his prison, his first task is to regain the magical items from which he draws his power, followed by a much bigger task: Restoring his crumbling realm known as the Dreaming to order. Essentially, imagine if the first Superman movie had started with a naked Superman locked up in a glass fishbowl for one hundred years, before going on a quest to get his cape and boots back and rebuild the Fortress of Solitude. You might thus understand why The Sandman has defied attempts at conventional adaptation until now.

A Wish Your Heart Makes: The Sandman features a pretty exciting ensemble cast, though it’s probably worth noting that the power of the ensemble is enabled in part by the limited screen time many of these characters have — some of the biggest names are limited to only a few scenes, or voice performances. But that still doesn’t lessen the fact there are some tremendous names here, including Gwendoline Christie, Joely Richardson, David Thewlis, John Cameron Mitchell, Patton Oswalt, Mark Hamill, Jenna Coleman, and Stephen Fry, all of whom shine in their time on screen.

Also, the casting of Mason Alexander Park as Dream’s duplicitous sibling Desire isn’t just one of the show’s many great achievements, but an important reminder that Gaiman was writing gender-non-conforming characters well before terms like non-binary were coming into common use. And also, let’s just say this clear and plain: Fuck the racist haters, Kirby Howell-Baptiste is extraordinary as Death, bringing a centered wryness to the screen that really resonates with Gaiman’s long-standing depiction of her as a friend to everyone, there to hold your hand as the inevitable arrives. 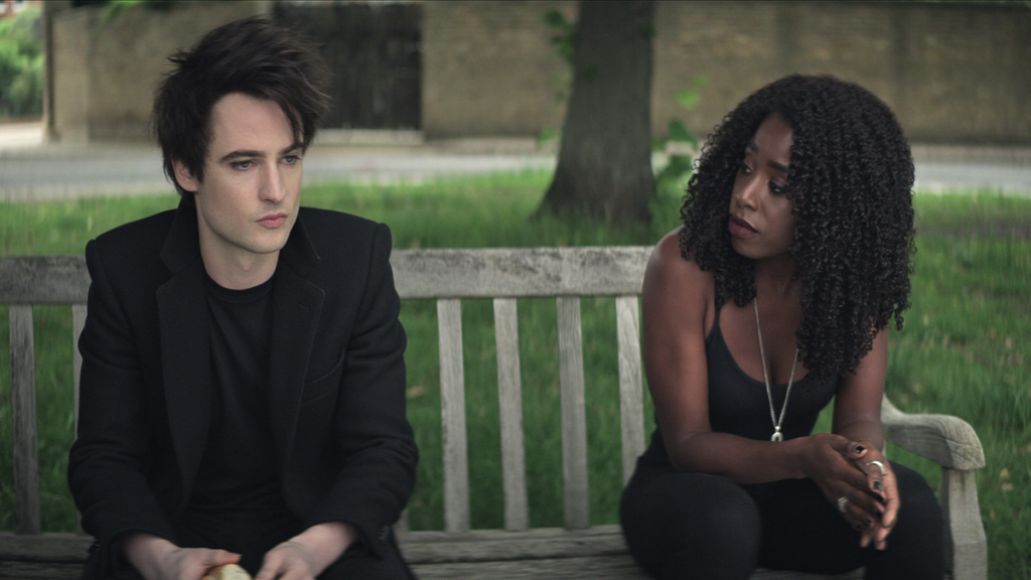