Jeff Goldblum has captured our hearts on the big screen for years, and now it’s time for him to bring some of his charm to the page. The actor has today announced a new coloring book called The World According to Jeff Goldblum, celebrating his National Geographic series of the same name.

In case you haven’t watched The World According to Jeff Goldblum on Disney+, it’s pretty straightforward: Goldblum “explores the world” by getting to know experts in specific fields, ranging from tattoos to coffee to fireworks.

The coloring book pulls from various episodes of the series, including magic, dogs, puzzles, and birthdays. Sadly, there’s no page dedicated to dinosaurs or giant humanoid flies in honor of Goldblum’s prolific film career, but these are probably a little more child-friendly — though we won’t judge if you decide to color it all in yourself. It’s available to download for free via PDF here, so it’s easy to remind yourself to keep living as curiously as Goldblum. Check out some screenshots from The World According to Jeff Goldblum coloring book below.

The first two seasons of The World According to Jeff Goldblum are available to stream in full now on Disney+. Earlier this summer, Goldblum reunited with many of his Jurassic Park co-stars — including Sam Neill and Laura Dern — for Jurassic World Dominion. 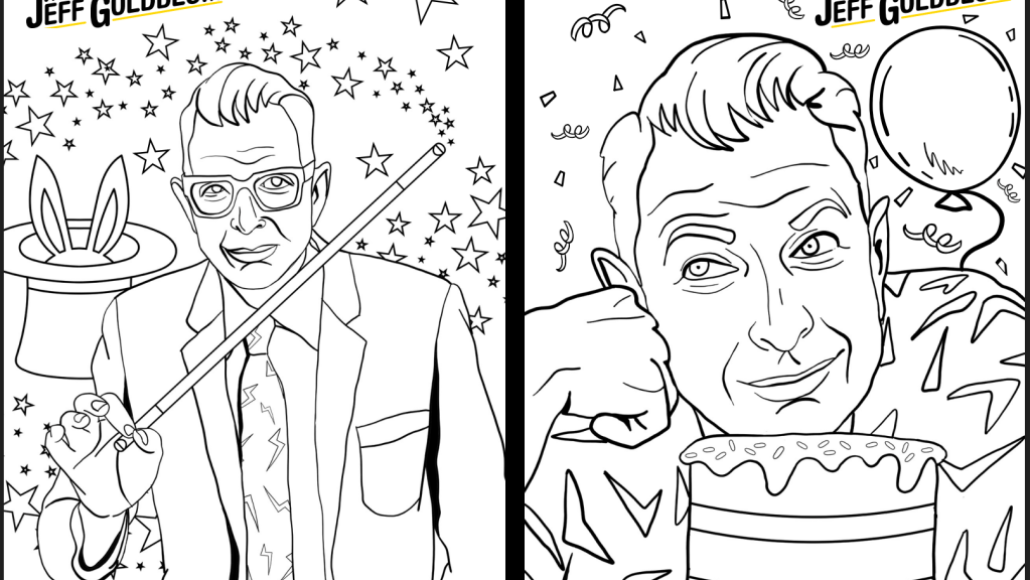 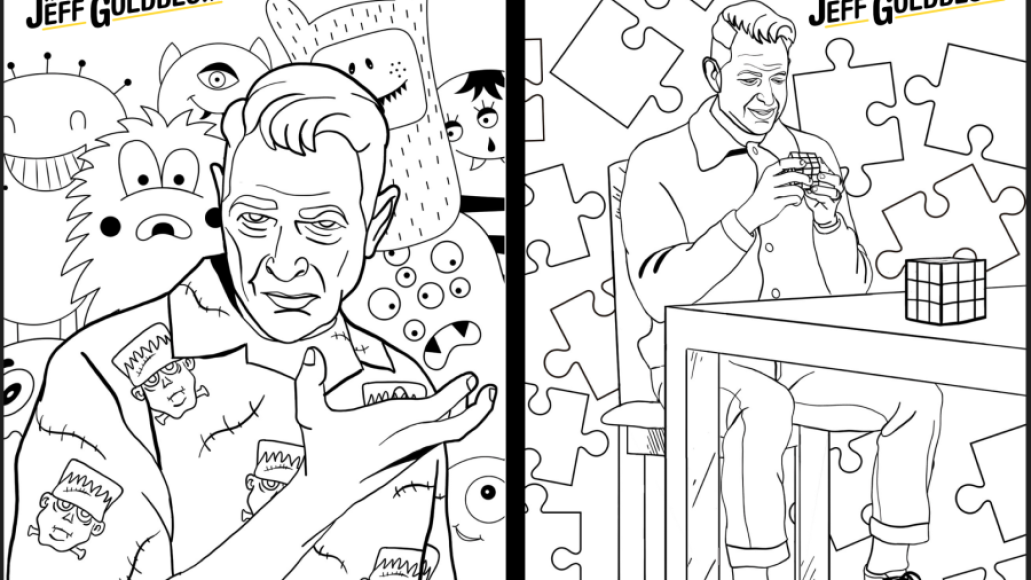 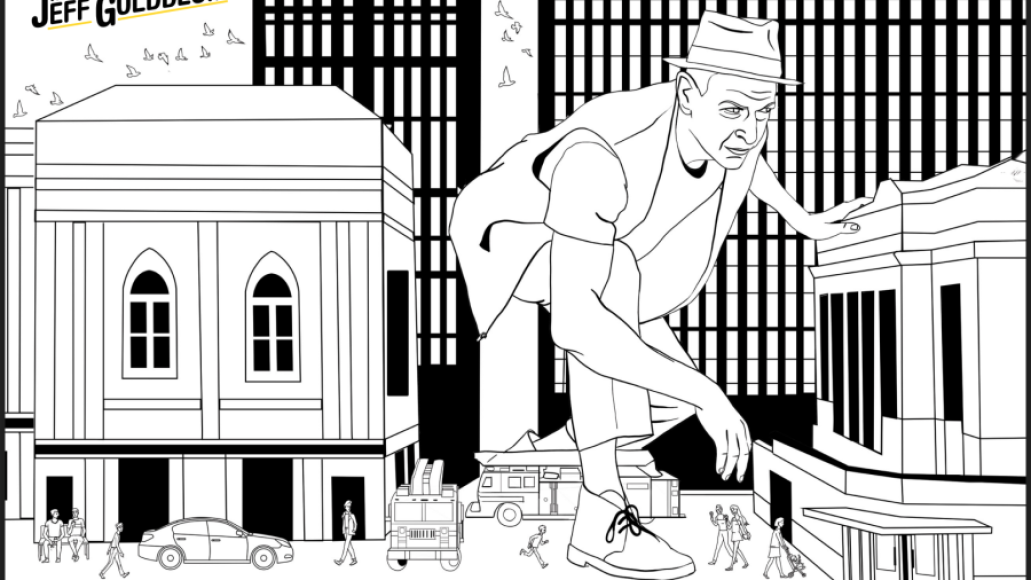 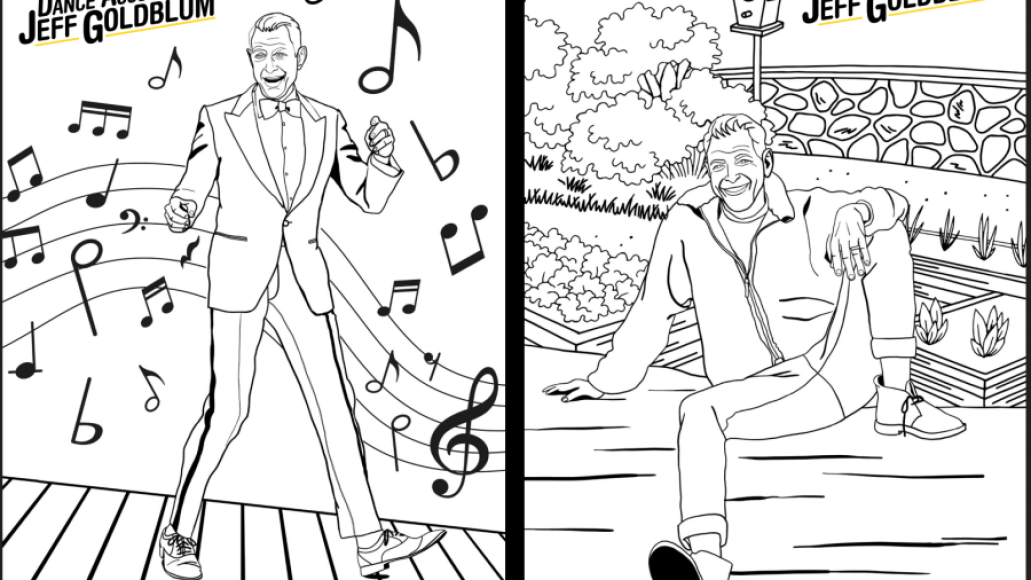 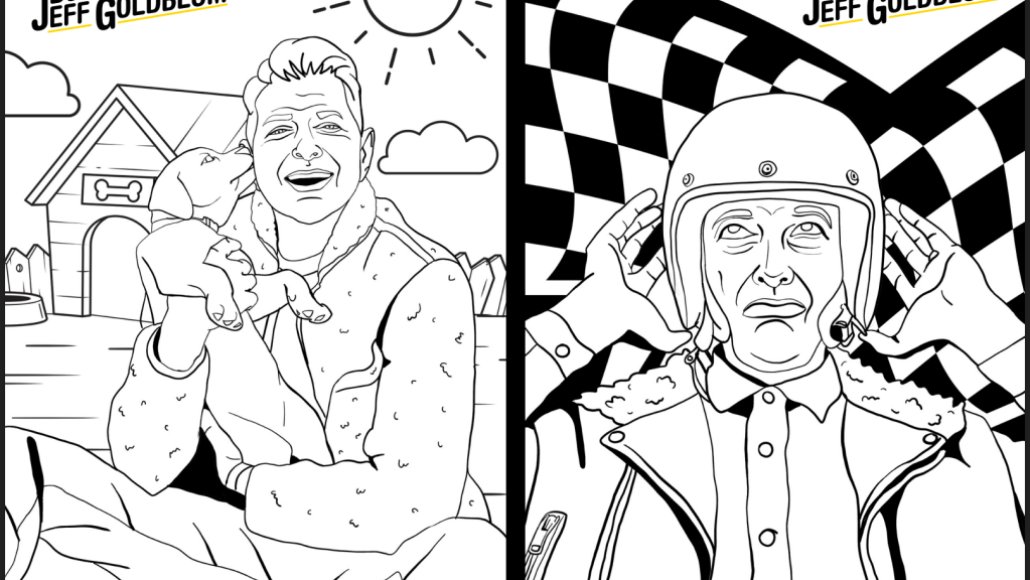