Welcome to Dissected, where we disassemble a band’s catalog, a director’s filmography, or some other critical pop-culture collection in the abstract. It’s exact science by way of a few beers. The time, we enter the strange, dark, and still sometimes charming world of Tim Burton. This article was originally published in 2019 and has been updated.

In 1986, after years of work in animation, various other below-the-line contributions, and a pair of short films by his own hand, Tim Burton stormed onto the international filmmaking stage with his ’80s feature run of Pee-wee’s Big Adventure, Beetlejuice, and Batman.

In just a few years, Burton made himself a household name, and one of the most unique and sought-after directorial voices in a Hollywood beginning to find itself overwhelmed by waves of homogenous, branded movies.

That’s not to pretend that Burton exists outside of the mainstream; nearly every movie in his first decade of feature-length work was released by Warner Bros., and he’s spent his decades as a notable industry presence working mostly within the studio system.

But thinking of Burton invokes images of the left-of-center, the unexpected, the strange and occult and ooky and delightful. Within that same studio system, one which has embraced franchise potential more with every passing year, Burton has made a career out of movies for the weird kids, the imaginative and idiosyncratic ones, of every age.

As Burton’s latest update of an animated classic flaps into theaters with Dumbo, we’ve taken a look at all 19 of the director’s feature-length films to date (most recent included), and from our favorites to those less so, the many ways in which Burton has come to define a particular kind of cinematic magic.

The Pitch: The late-’60s Gothic soap opera goes Burton in this modern update, focused around centuries-old vampire Barnabas (Depp). After being cursed by the witch Angelique (Green) for spurning his advances in the 1770s, the onetime nobleman Barnabas is unearthed in Maine circa 1972, and seeks to reclaim his family estate and birthright in a world he no longer understands. Soon, however, the problems of the past catch up to him, between a young woman with an incredibly familiar face, a still-thriving Angelique, and that pesky curse that compels him to kill.

This is Halloween (The Burton Style): Dark Shadows is nothing if not distinctively Burton, but the film’s look offers an odd marriage of Burton’s lavish early-career feats of set design with modern CGI and the kind of visual gloss that’s characterized his latter-day Disney work. In the case of what’s ultimately one of his bawdier, meaner-spirited productions at large, it’s an odd approach to take. It carries too lighthearted of an air for its moments of genuine violence to connect, and while even some of the best movies on this list involve their own flourishes of dark comedy, the balance never quite connects here.

MBC (Most Burton Character): Eva Green makes her Burton debut here, and it’s such a kismet pairing of performer and filmmaker that she fits even the director’s weakest material like a glove. As Angelique, Green seems to have a better handle than anybody else onscreen about where to fit within the film’s confused mix of deathly consequences, playful sexuality, slapstick humor, ’70s nostalgia, baroque horror, and purposeful camp. Green gnaws on the scenery like the film’s depending on it, and it’s hardly a shock that her scenes are among the only ones where this movie full of undead people comes to any kind of life. 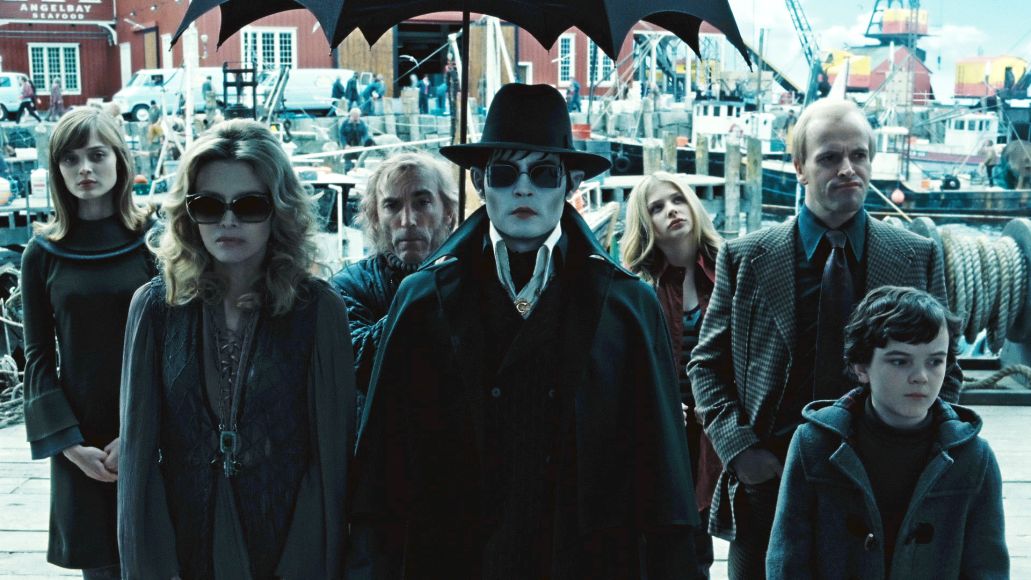 A Quick Word on Barnabas: Dark Shadows is a mess for several different reasons, but a sizable chunk of the blame ultimately lies with the leading turn around which its many eccentric vignettes are anchored. This is a Johnny Depp living in a post-Wonderland world, where the quirks and tics that earned him an Oscar nomination for Captain Jack Sparrow the first time around had already begun to curdle. After being encouraged with audience millions to dial them to 11 as the Mad Hatter, Dark Shadows sees that cloying, bumbling version of Depp inserted into a Tim Burton world, and he’s never looked less at home in one of the director’s movies.

Dropping the Hammer: One clear stylistic influence, on Burton’s body of work at large and here in particular, is the Hammer horror aesthetic. The mid-century British production company’s shadow of influence over latter-day horror filmmakers is long, and Burton in particular has invoked the looks of the company’s lustrously staged productions throughout his career. (This is his fifth film in which Hammer’s legendary Dracula, the late Christopher Lee, appears as well.)

There are occasional flashes of that look throughout Dark Shadows, but Hammer made horror movies that played every emotion to the back of the house, whether fear or lust or repulsion, however much of a wink they included in their delivery. This is no Hammer movie. 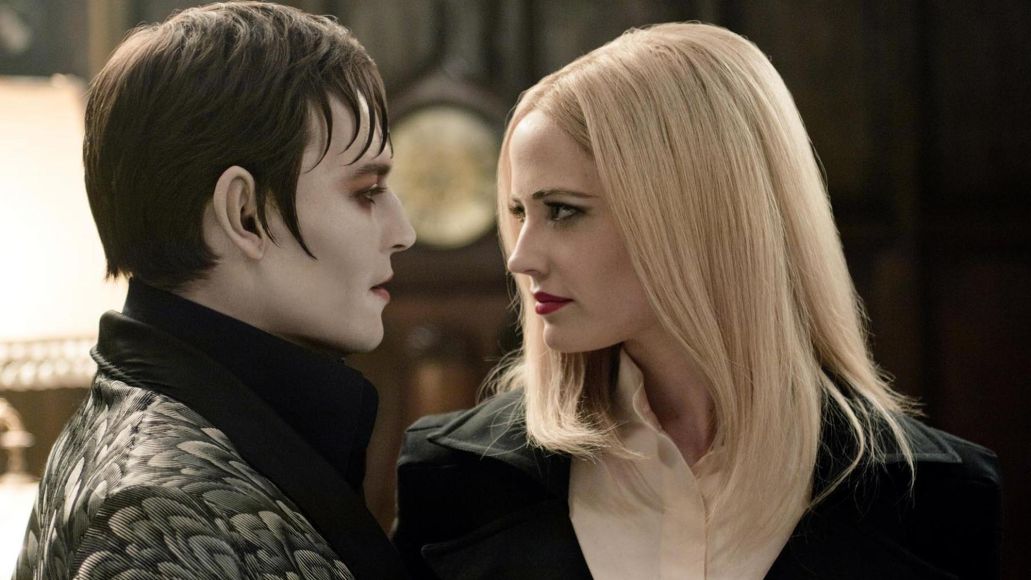 The Verdict: Dark Shadows makes for rough sailing before long at all, which is unusual at a glance when you stop to consider the many ways in which it’s of a thematic piece with some of his best movies, some of the ones at the very end of this feature. But it’s a vision of filmmaker and star alike working on autopilot, the former leaning on familiarity and years of goodwill as the latter traded on his slurred charm to increasingly diminished returns.

For a movie based on a camp classic, Shadows seems to fundamentally mistake its thudding comedy for camp at almost every turn.(It’s also aggressively un-fun at nearly every point for a movie so transparently chasing after camp appeal.) It’s the first time, and probably the only time, in Burton’s career that one of his movies feels totally empty beneath the decor.