Ever since The White Lotus aired its Season 1 finale last August, fans have been clamoring for more of the hit HBO dramedy. Originally given the single season green light, the show was renewed for a second installment days before the final episode aired and fans will now be gifted with another go-around of the hit series.

Below, Consequence has rounded up everything to know about Season 2 of The White Lotus.

What is The White Lotus?

Created by School of Rock screenwriter and Survivor alum Mike White, The White Lotus is an anthology series that follows the employees and guests at the fictional White Lotus chain of resorts and hotels around the globe.

The modern-day upstairs/downstairs dynamic of the series provided plenty of narrative fodder to examine themes of white privilege, classism, imperialism, and more as Murray Bartlett’s beleaguered hotel manager Armond and his staff cater to the whims and dilemmas of the entitled guests trying — and often failing — to enjoy their idyllic week of rest and relaxation.

Who Starred in Season 1 of The White Lotus?

Will There Be a New Setting for The White Lotus Season 2?

While Season 1 turned the Hawaiian paradise of Maui into a minefield of anxieties, microaggressions, and eventual murder, Season 2 will jet off to a different White Lotus locale in Sicily. Cameras have reportedly been rolling at the San Domenico Palace in Taormina, Italy to create the perfect ambiance for the fictional resort.

When Will The White Lotus Season 2 Premiere?

Turns out, check-in for the second season actually begins sooner than you might think! Variety revealed this August that Season 2 is currently scheduled to premiere October 30th, 2022, on HBO and HBO Max. 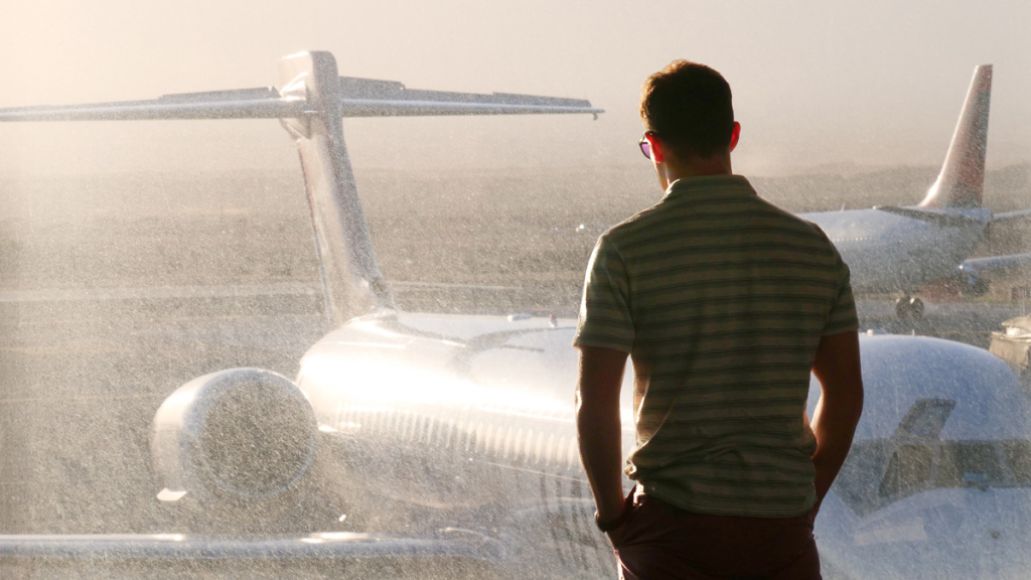 Jennifer Coolidge will return as fan-favorite Tanya McQuoid, providing a through-line from the first season to the second. Speaking to Entertainment Tonight last fall, the Legally Blonde star admitted she had yet to see a script for the new season, but hoped her storyline would include “lots of romance and sex…I felt like I didn’t get enough of that in the first one.” Luckily for Coolidge’s character, her Season 1 love interest Greg — played by Jon Gries — is the only other Season 1 cast member confirmed to make an appearance in the second season.

Who Are the New Cast Members?

Along with Coolidge and Gries, a whole new group of guests are set to descend on the White Lotus: Sicily property for Season 2. Among the new faces will be Aubrey Plaza as Harper Spiller, a woman traveling with her husband and another couple, and Michael Imperioli as Dominic Di Grasso, a man on vacation with his father and son. Meanwhile, Sabrina Impacciatore will step into the shoes vacated by Bartlett’s Armand as the Italian resort’s manager Valentina. Beatrice Grannó and Simona Tabasco will also appear as a pair of local Sicilians named Mia and Lucia.

Season 1 of The White Lotus is streaming now on HBO Max. We’ll update this post with additional information as it becomes available.

The White Lotus Season 2: Everything We Know About the HBO Show's Return