Have you ever wondered what members of the 27 Club and other dead celebrities would look like if they were still alive? Photographer and lawyer Alper Yesiltas has attempted to answer that question by using AI technology to create portraits of celebrities including Kurt Cobain, John Lennon, Freddie Mercury, Janis Joplin, Tupac, and Heath Ledger.

Yesiltas recently shared the first collection of the project, titled “As If Nothing Happened.” Other AI-generated images in the series include Freddie Mercury, Jimi Hendrix, Michael Jackson, Elvis Presley, and Bruce Lee.

“With the development of AI technology, I’ve been excited for a while, thinking that ‘anything imaginable can be shown in reality,'” Yesiltas wrote about the project. “When I started tinkering with technology, I saw what I could do and thought about what would make me the happiest. I wanted to see some of the people I missed again in front of me and that’s how this project emerged.”

The artist continued, “The hardest part of the creative process for me is making the image feel ‘real’ to me. The moment I like the most is when I think the image in front of me looks very realistic as if it was taken by a photographer.”

To create the images, Yesiltas used software like the AI photo enhancer Remini and photo editing programs like Adobe Lightroom and VSCO. Take a look at some of the photos below, and see the full collection here.

This isn’t the first time AI has been used in relation to Cobain and Hendrix. A project called Lost Tapes of the 27 Club launched in 2021 using Google’s AI program Magenta to create songs in the style of musicians who died at the age of 27.

More recently, the use of AI in music came under controversy after AI robot rapper FN Meka’s use of the N-word in lyrics resurfaced following his signing to Capitol Records. In response to the backlash, the label “severed ties” with the “project” and apologized to the Black community. 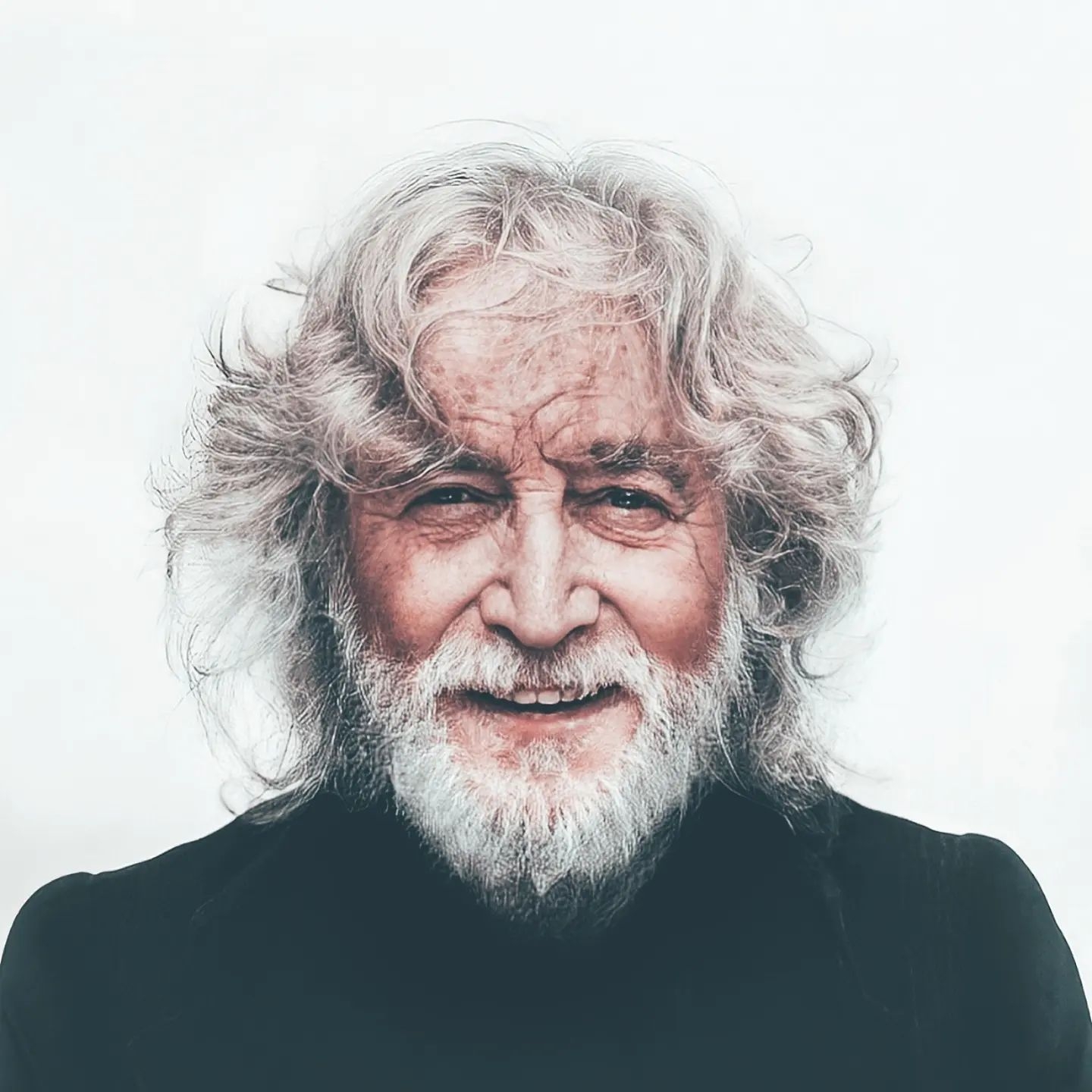 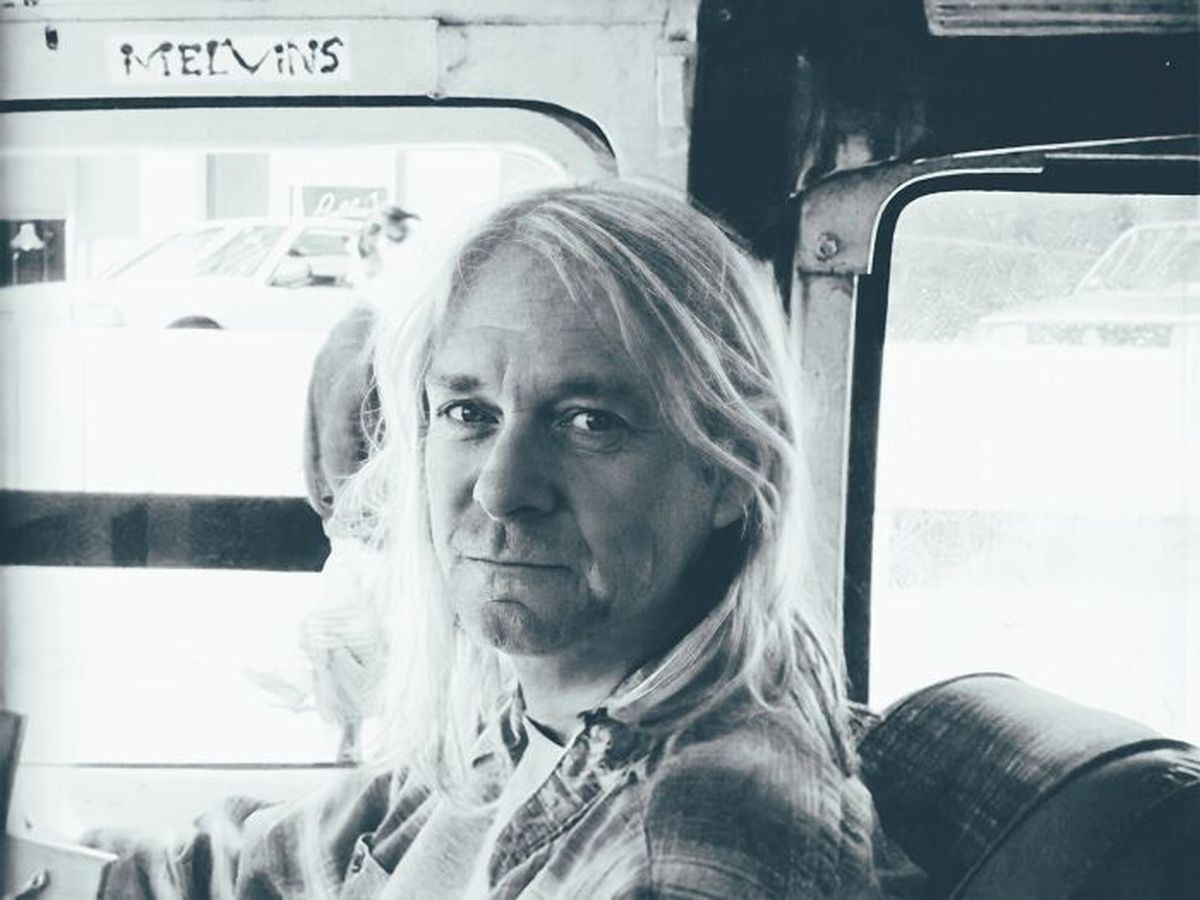 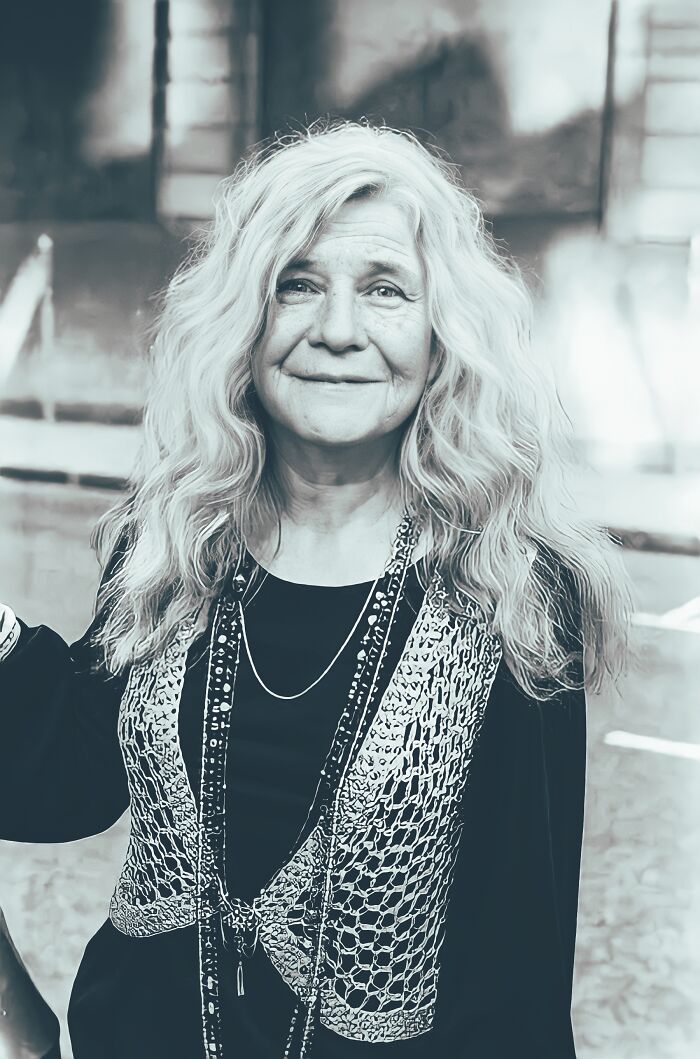 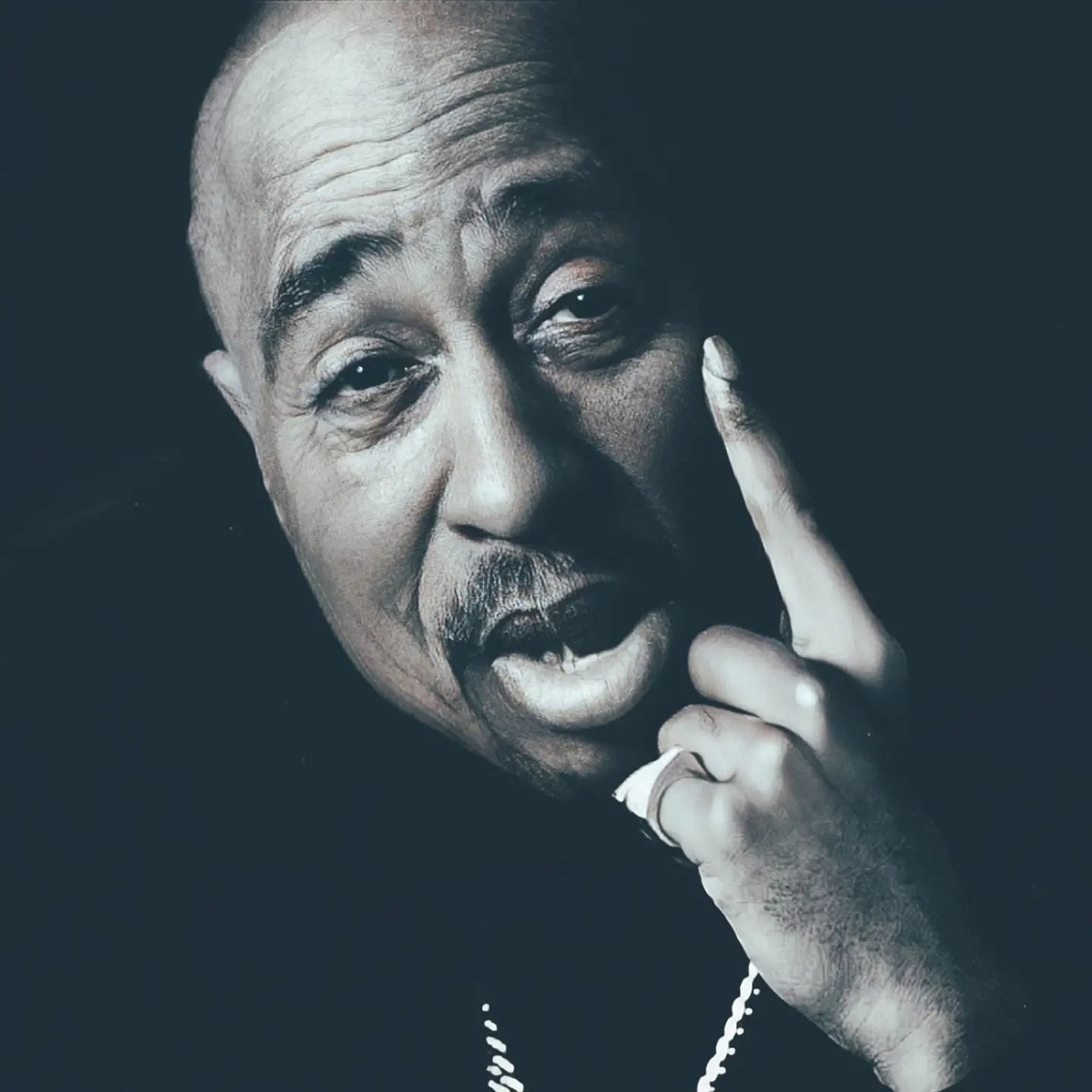 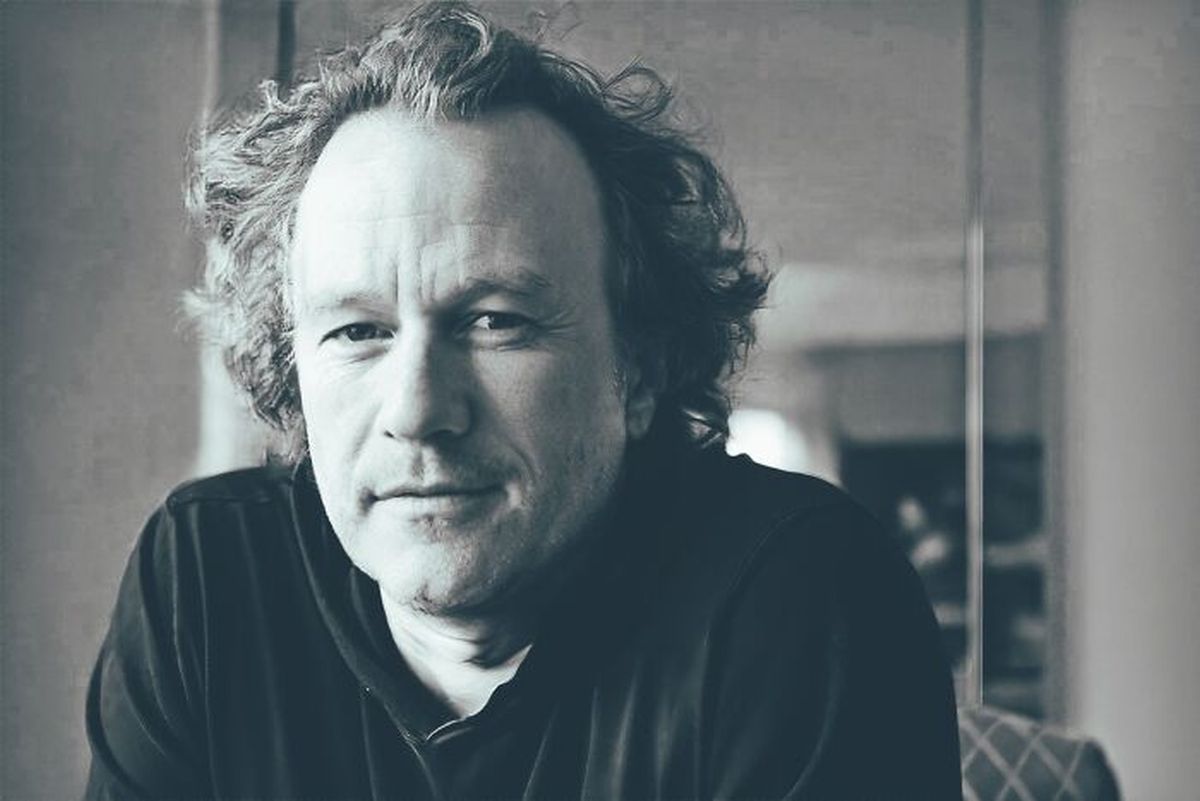 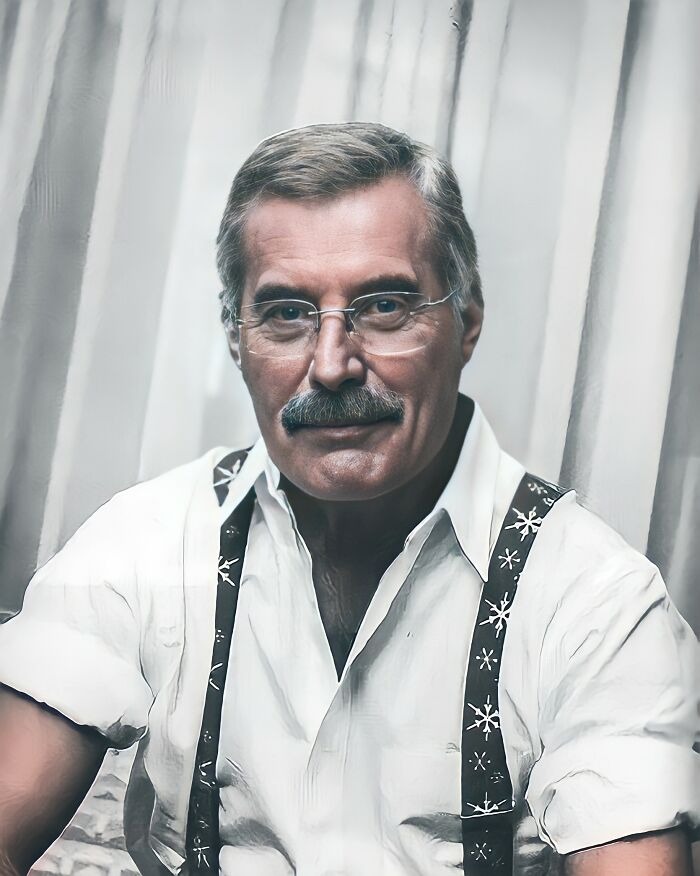 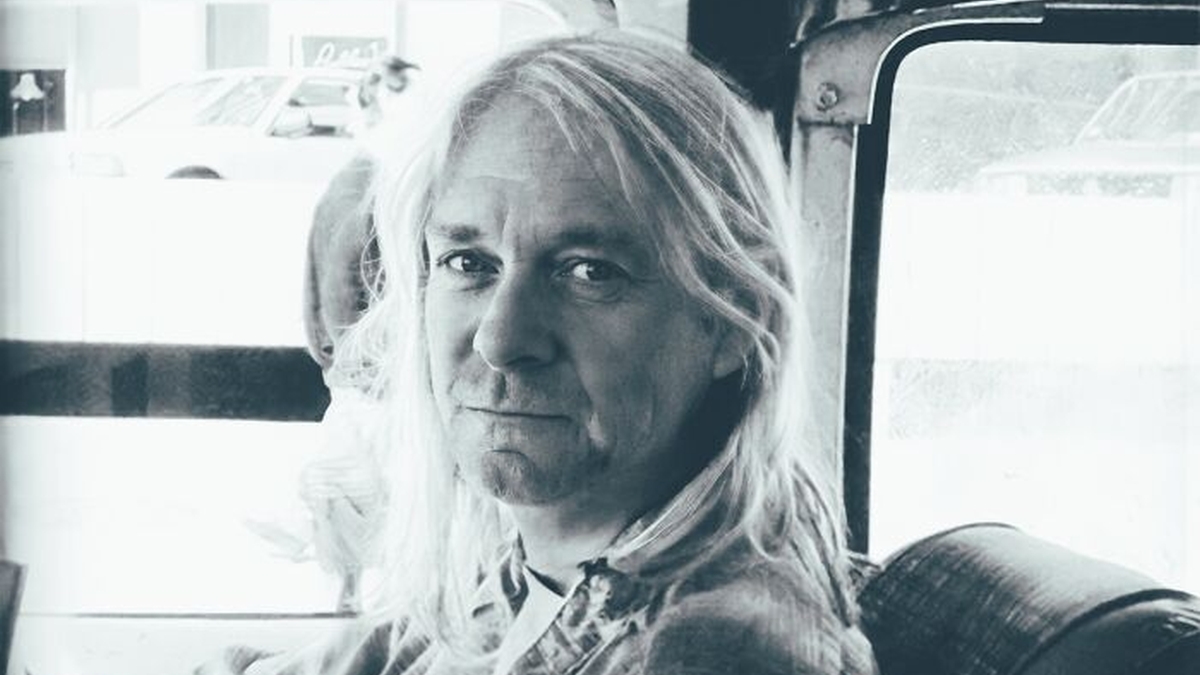 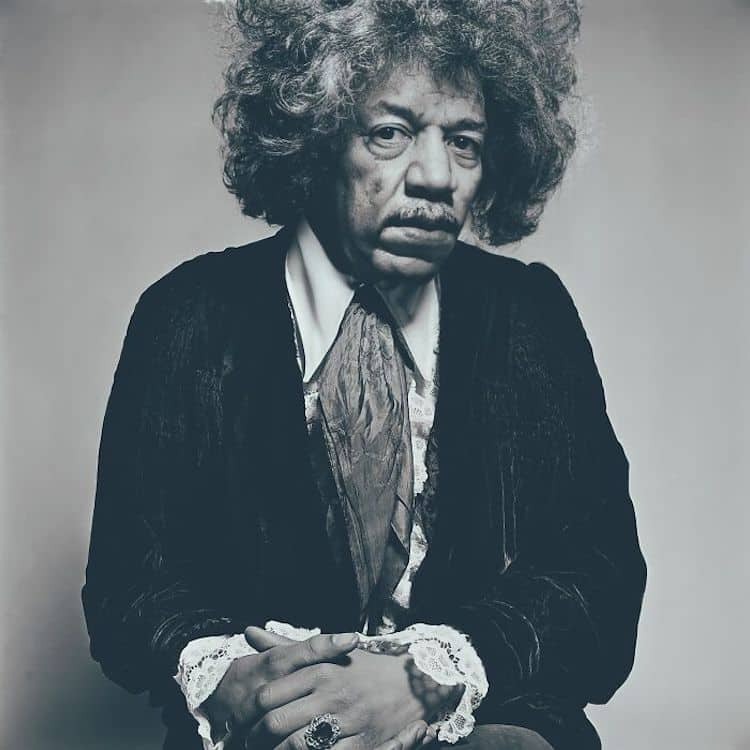