Warning: The following article contains potentially triggering material relating to sexual assault. If you are a victim of sexual assault, call RAINN at 1-800-656-4673.

If you’ve got a Discovery+ account and are comfortable viewing dark subject matter, then House of Hammer is a must-watch this weekend. While the series begins by focusing on disgraced actor and current Cayman Islands timeshare agent Armie Hammer, this three-part docuseries reveals some terrifying truths about his notorious family. For the multiple allegations of abuse levied against Armie, as the documentary reveals, are just small parts of a much larger and disturbing pattern of violence within the Hammer family.

The series may be an extremely difficult watch for some people, and as stated above, there are highly graphic descriptions of emotional, physical, and sexual abuse throughout the three episodes. In addition, the docu-series reveals some extremely bizarre and shocking secrets that have come to light about the Hammer family, Armie included.

Here are some of the most damning revelations made about the troubled House of Hammer.

In the series, investigative journalist Edward Epstein reveals that Armie’s great-great-grandfather Dr. Julius Hammer, after immigrating to the U.S. from Russia, had close ties to the KGB and sent the Soviet Union various details about U.S. policy. Armand, Armie’s great-grandfather, had originally learned this from his father, but as the Red Scare crept through the U.S., he stopped as his secret would threaten Occidental Petroleum’s business.

Armand Abused a Mistress and Forced Her to Conceal Her Identity

Although all of the Hammer men highlighted in the documentary were abusive towards their partners and mistresses, one instance seems particularly heinous. Martha Kaufman, a former mistress of Armand, was said to have been forced to treat his every desire, all while disguising herself as a woman named Hillary Gibson at his insistence. This was spurred by his wife, Frances, demanding that Martha no longer visit their home, and she allegedly never saw through the disguise.

Armand Got Away With Two Major Crimes

The men of this family are not just dangerous, but influential. In the case of Armand, he was found guilty of making illegal contributions to the re-election campaign of Richard Nixon in 1975. Fourteen years later, in 1989, George Bush Sr. would pardon him of the charge. Just a year earlier, Occidental Petroleum was in hot water for improper safety measures following the Piper Alpha explosion that killed 165 people. No criminal charges, however, were brought against Hammer or Occidental. 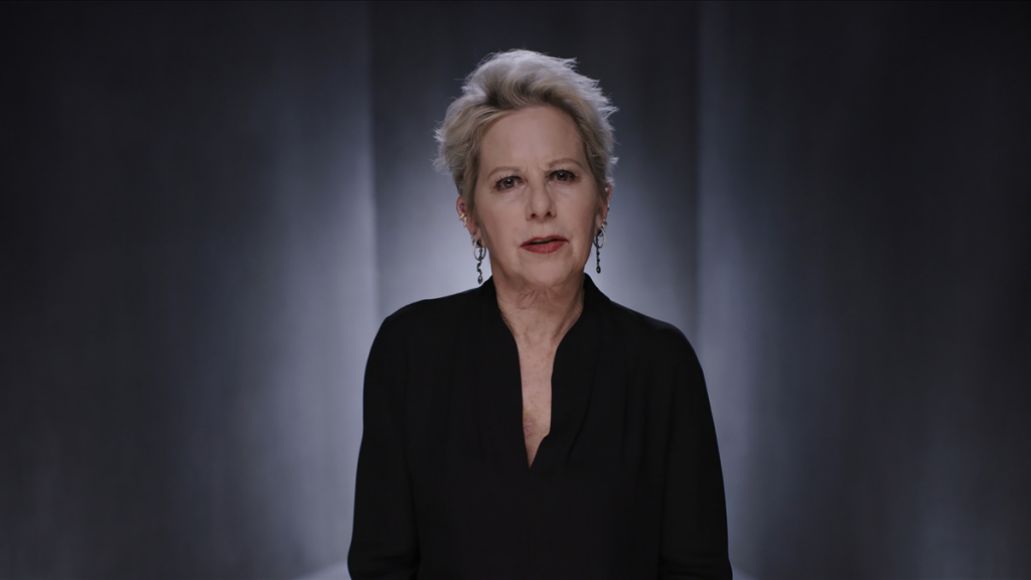 The 9 Most Shocking Revelations From House of Hammer