The Pitch: Since 2016, FX’s Atlanta has proven to audiences that it has no intentions of playing by any rules. Created by and starring multi-hyphenated talent Donald Glover, the story about a broke Ivy League dropout who manages his cousin’s burgeoning rap career while their wacky and aimless friend tags along does not seem like it would become one of television’s most imaginative, subversive, and thought-provoking shows of all time.

In the fourth and final season of Atlanta, the characters have all fully evolved from the financially unstable and emotionally lost men we met in Season 1 to the successful and secure men they’ve become. Coming off Season 3, its most ambitious and critically contentious season yet, the gang has come home from touring in Europe and returned to their Georgian roots. Earn is in therapy, Paper Boi has expanded on his rap skills to help other artists, Van is much more relaxed, and Darius is… well, still, Darius.

Internal Battles: Even as the characters have grown both professionally and personally, Atlanta has become no less existential. In the season opener, The Most Atlanta Episode, Paper Boi mourns over the loss of a mystical rapper named Blue Blood. Blue Blood is an analog for the actual late rapper MF Doom, who similar to Atlanta’s fictional rapper, had a reputation in hip hop for being larger than life never being seen without a mask, sometimes sending impersonators to perform as him at shows, and only having his death publicly reported by his family months after the fact.

Throughout the run of its show, there’s been tension within Paper Boi in trying to resist leaning into white mainstream sensibilities and how to sustain a career in the constantly shifting cultural landscape. The quiet fanfare around Blue Blood’s death, despite his legendary status, only adds to that continued anxiety which in turns propels Paper Boi in Episode 3, Born 2 Die, to become a ghostwriter for a young country singer, in an attempt to salvage his waning relevancy with the youth. 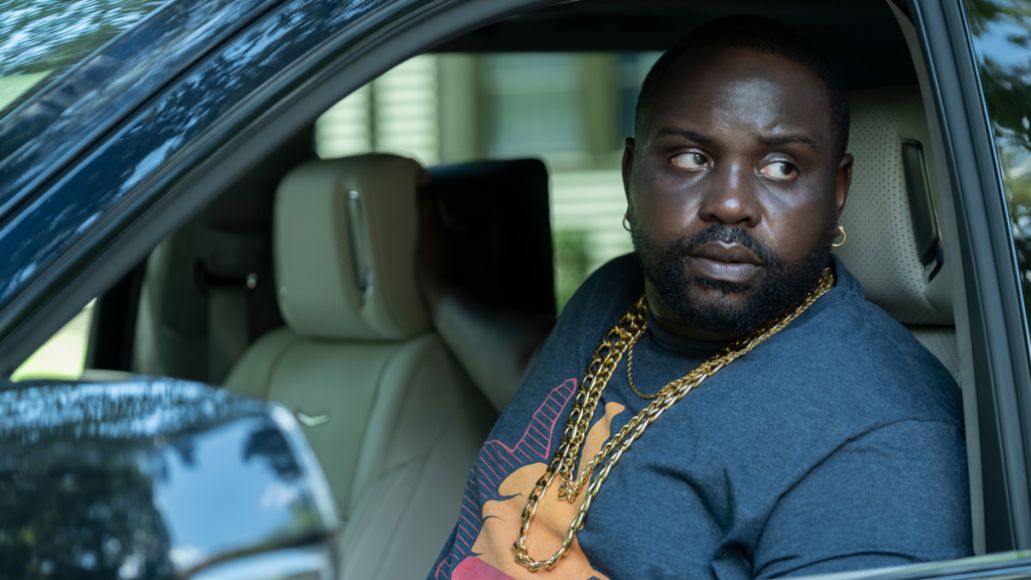