After last night’s Emmy Awards ceremony, Better Call Saul can lay claim to a remarkable achievement: 46 Emmy nominations and zero wins over the course of its six-season run. Forty. Six. Forty-six chances to recognize one of the best shows on television for its remarkable achievements, and 46 failures to do so.

It feels mean to keep harping on that number, but 46 is staggering. This TVLine list showcases 25 great shows that also never won an Emmy, but most of the shows on that list only received a few token nods during their run — they weren’t playing the game as hard as Saul has done over the past six years. And yet 46 losses. It’s a lot!

Upon its initial premiere, the genre-defying crime drama may have been an immediate part of the Emmys race as a spinoff of Breaking Bad, which had a much more impressive Emmys run over its five seasons (58 nominations and 16 wins). But even if that leg up could be considered a weird sort of awards show nepotism, the saying about nepotism is that it can get you in the door — but talent is what keeps you there. And even the Emmys can’t deny that Peter Gould and Vince Gilligan’s singular TV achievement, building upon what came before to create a full-circle narrative unlike any other, deserves recognition. (Why else would they keep nominating it?)

Better Call Saul still has one more year to win big, and as with AMC’s Mad Men, that last-chance energy might be the bump it needs to at least get Bob Odenkirk or Rhea Seehorn or the goddamn writers more recognition. But by splitting Saul‘s final season into two parts, leaving the show’s final six episodes to fight for consideration next year, did AMC hurt the show’s chances this year? Or will Saul have a much better chance at finally winning when not up against zeitgeist favorites like Squid Game or established players like Succession? 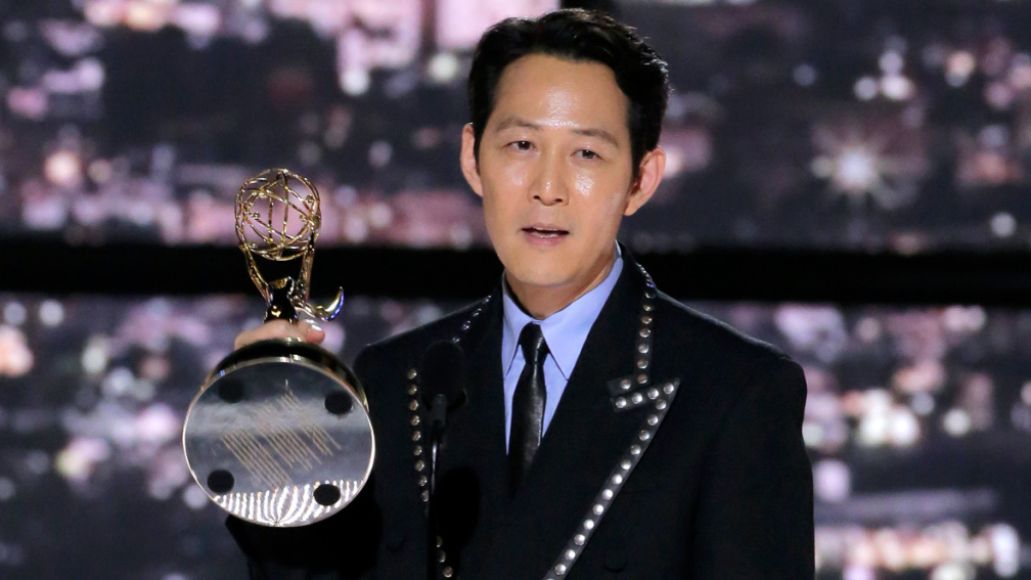 None of these questions have to do with the actual quality of Saul in comparison to other shows, because something it gets easier to embrace with age is the idea that awards shows are as much a game as anything else in this world.

And you always want the winner in this scenario to be the most deserving, but then you get into questions of what is the most deserving. Did the actor who put themselves through extreme physical transformations to recreate a famous figure achieve something artistically more valuable than the actor who bore their soul for a stripped down character study? Is the daring and nuanced sci-fi series more deserving of recognition than the stately well-told period drama?

Asking questions like this is the point at which it honestly becomes necessary to think of this whole thing as a game, lest the existential sinkhole of pitting various artistic achievements against each other and declaring one the “best” threaten to consume us all utterly.

Instead, think of it like this: Awards shows are sports. That’s not to say you shouldn’t get invested in a film or TV show’s chances — like sports, heartbreak is always possible, especially when you’ve spent all year watching your team play their damn hearts out, only to lose in the last moments of the season.

There is a difference, of course: When your favorite sports team doesn’t win the big game, you usually can point to a reason why — a fumble in the third quarter or a penalty in the second period, or the other team’s miracle three-pointer or grand slam at the bottom of the ninth. Or sometimes, you watch the game and it’s clear that one team just outplayed the other. 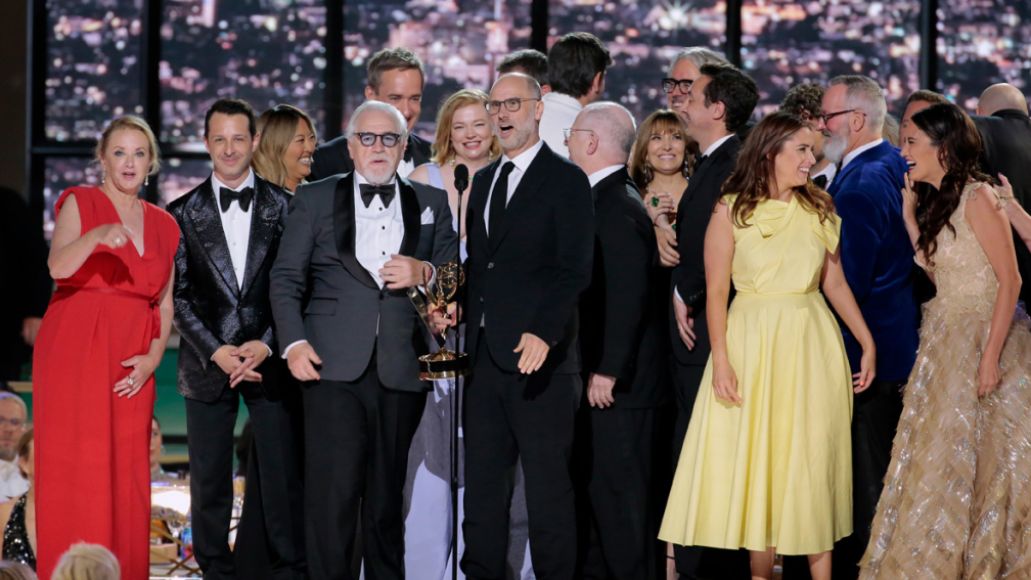 Awards Are Bullshit, But It Would Still Be Nice If Better Call Saul Could Win Some