Fossora, the new album from Björk, is here. After previewing it with the singles “Atopos,” “Ovule,” and “Ancestress,” the Icelandic musician has released her follow-up to 2017’s Utopia in its entirety.

An avid fungophile, Björk has dubbed Fossora her “mushroom album” — earthly, organic, grounded, and reminiscent of the circle of life. The personnel behind Fossora also includes a sextet of bass clarinets, beats crafted by Indonesian dance duo Gabber Modus Operandi, and vocals from her son Sindri, her daughter Ísadóra, and the musician Serpentwithfeet. Björk’s late mother has two songwriting credits, making the album’s references to life and death all the more poignant.

On a lighter note, Björk also says her 10th studio album embodies “what it’s like when you walk into this fantasy and, you know, have a lunch and farrrrt, and do normal things, like meet your friends.”

Listen to Fossora via Apple Music or Spotify below, and read our review of the album here.

If you need to catch up on Björk’s prolific discography, you’re in luck, because she’s been hosting a podcast series where you can learn all about it. She’s also set to play Primavera Sound’s new Latin American festivals later this year. 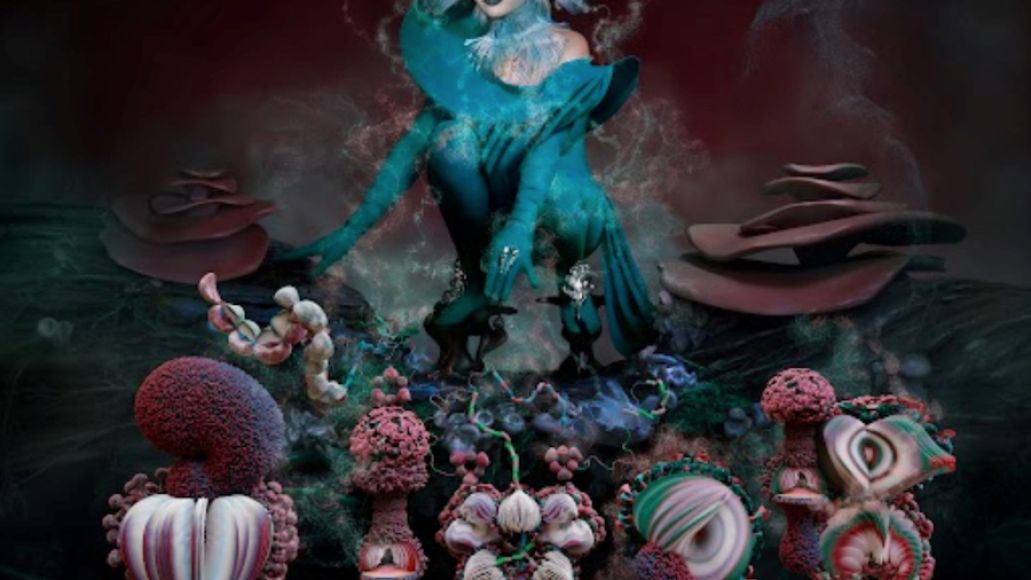