BLACKPINK’s new album BORN PINK has arrived. Listen to the eight-track project below via Apple Music and Spotify. Additionally, the group has shared a new video for the song “Shut Down,” which you can see below.

BORN PINK features the previously released single “Pink Venom,” which we named Song of the Week, and follows BLACKPINK’s 2020 debut The Album. In the time since then, the K-pop girl group has stayed busy, winning an MTV Video Music Award for their digital in-game show The Concert and making their American awards show debut by performing at the ceremony.

In October, they’ll embark on a world tour that includes performances in Korea, the United States, Canada, the UK, Europe, South Asia, Australia, and New Zealand. Tickets to what’s being billed as the “largest world tour in the history of a K-pop girl group” are on sale now via Ticketmaster. 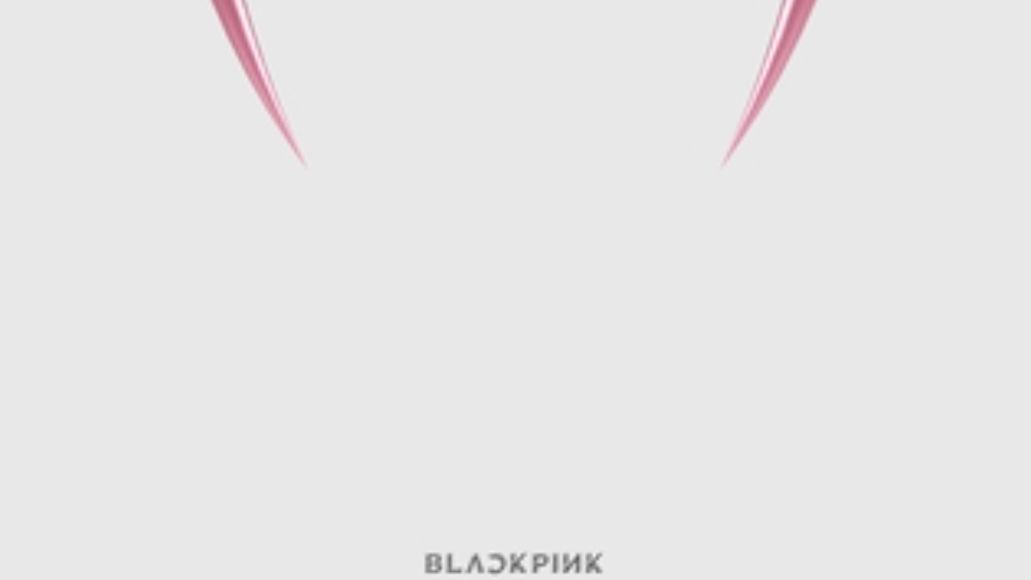