Four Songs was written and produced by Blood Orange and features assistance from Ian Isaiah, Eva Tolkin, and Erika de Casier. Pre-orders for the EP are ongoing.

Blood Orange’s last studio project was the 2019 mixtape for Angel’s Pulse. Since then, Hynes has scored the series We Are Who We Are and In Treatment, as well as the films Mainstream, Naomi Osaka, and Passing. He was also nominated for the Grammy award for Best Chamber Music/Small Ensemble Performance for his classical album Fields. Next up, he’ll score the Paul Schrader film Master Gardener. 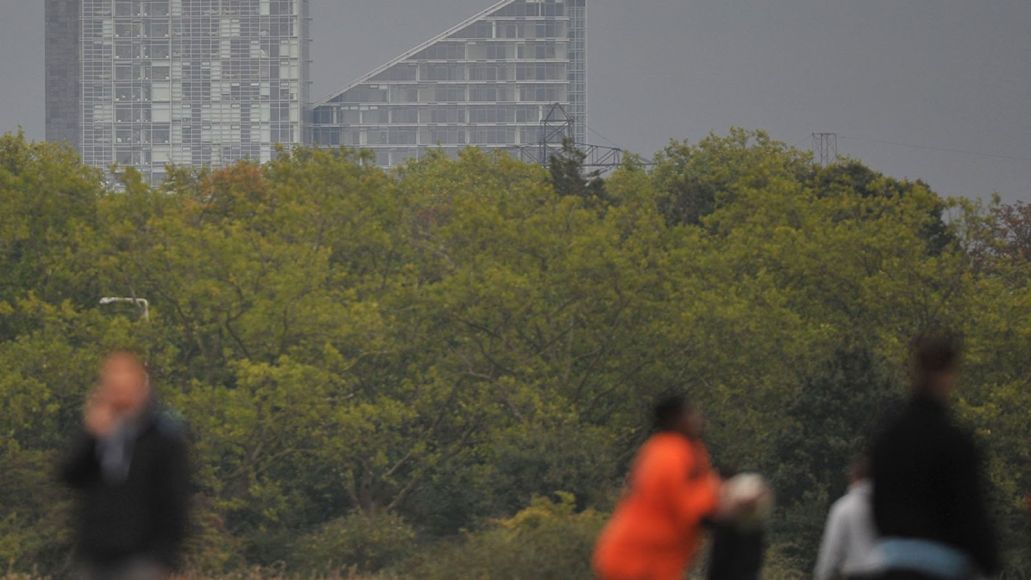