Everyone loves a two-parter, which is why actor-musician Caleb Landry Jones has announced Gadzooks Vol. 2, the appropriately titled follow up to 2021’s Gadzooks Vol. 1. The album is out November 4th via Sacred Bones, while first single “Touchdown Yolk” is available to stream now.

Jones recorded Gadzooks Vol. 2 with Nic Jodoin and Drew Erickson at Los Angeles’ Valentine Recording Studios, the birthplace of records by The Beach Boys and Frank Zappa. Based on the opaque poem the artist shared in announcing the album, it appears those legends of psychedelia came through during the recording process.

Pre-orders for Gadzooks Vol. 2 are ongoing. Jones, known for his roles in X-Men: First Class and Get Out, made his musical debut with 2020’s The Mother Stone. 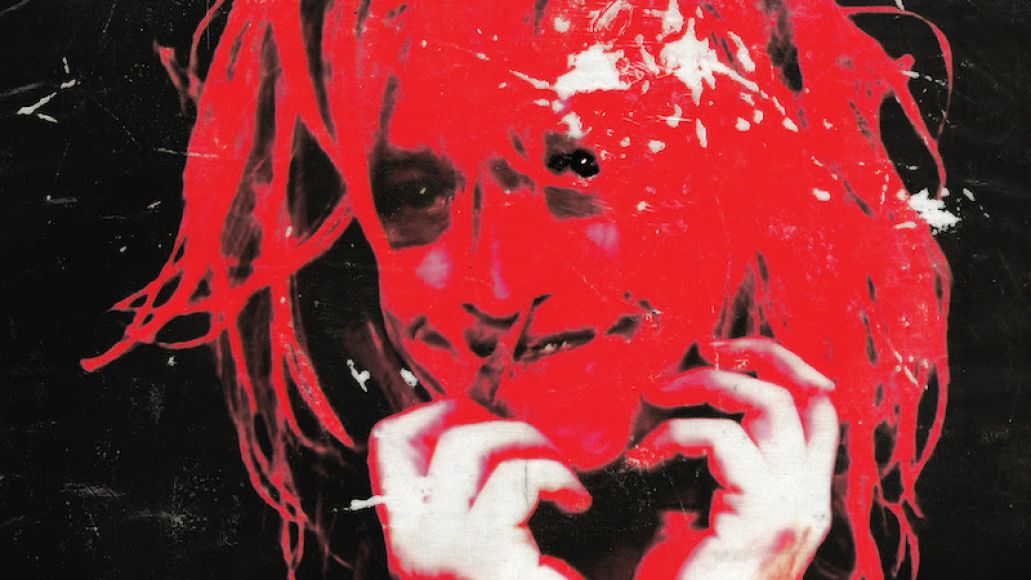