Death Cab for Cutie’s latest album Asphalt Meadows is officially out now, and Ben Gibbard and company celebrated release day by performing the record’s title track on Jimmy Kimmel Live! Check out their appearance on the show and stream the album in full below.

Considering Gibbard has spent over two decades performing with Death Cab for Cutie, it shouldn’t come as a surprise that he sounds great live — still, its nice to hear that the band hasn’t lost their energy as they rip through “Asphalt Meadows.”

As a bonus off-air performance, the band played new tracks “Roman Candles” and “Foxglove Through the Clearcut,” and they also dusted off their 2001 highlight “A Movie Script Ending” for the true heads. Watch it all go down below.

Asphalt Meadows marks the big No. 10 in Death Cab for Cutie’s discography. Along with its title track, the record houses the singles and “Here to Forever” — the latter of which they recently performed on Colbert. Check out the band on tour through October (grab tickets here), and read our new interview with Gibbard and DCFC bassist Nick Harmer. 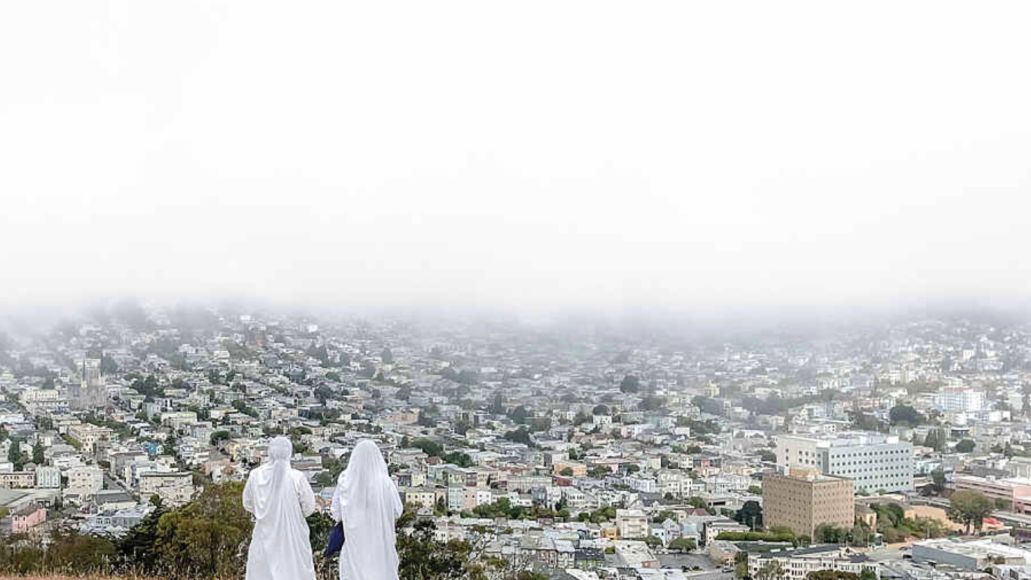