Well, congrats to the 2022 Emmy Awards for managing to end (nearly) on time and without any (on-camera) assaults. While the nominations reflected an impressive amount of diversity in both the stories being told and the people telling those stories, the surprises were relatively minimal, with the final two awards of the night going to previous winners Succession and Ted Lasso.

The overall big winner of the night was definitely HBO, with Succession picking up two other wins (writing and Matthew Macfadyen for supporting actor), and The White Lotus went undefeated in every limited series category it was nominated in, including big wins for supporting stars Murray Bartlett and Jennifer Coolidge. Oh, not to mention Last Week Tonight and Zendaya and Rothaniel… The fun afterparty this year is definitely the HBO party.

The disappointments were many, of course: Better Call Saul continued its six-season, 46-nominations losing streak, with perhaps the toughest moment being Rhea Seehorn’s loss to three-time Ozark winner Julia Garner for supporting actress. And Abbott Elementary wasn’t able to secure the big prize of its category, though star/creator Quinta Brunson’s win for writing and Sheryl Lee Ralph’s win for supporting actress were clear victories for the freshman ABC sitcom.

That’s the thing about the Emmys — for every unexciting repeat victory, there’s a moment of weirdness in the TV Academy’s choices that always promises to keep things interesting. Congrats to all the winners and nominees, listed below. Knowing how the Emmys work, we’ll probably see a whole bunch of you back here next year. 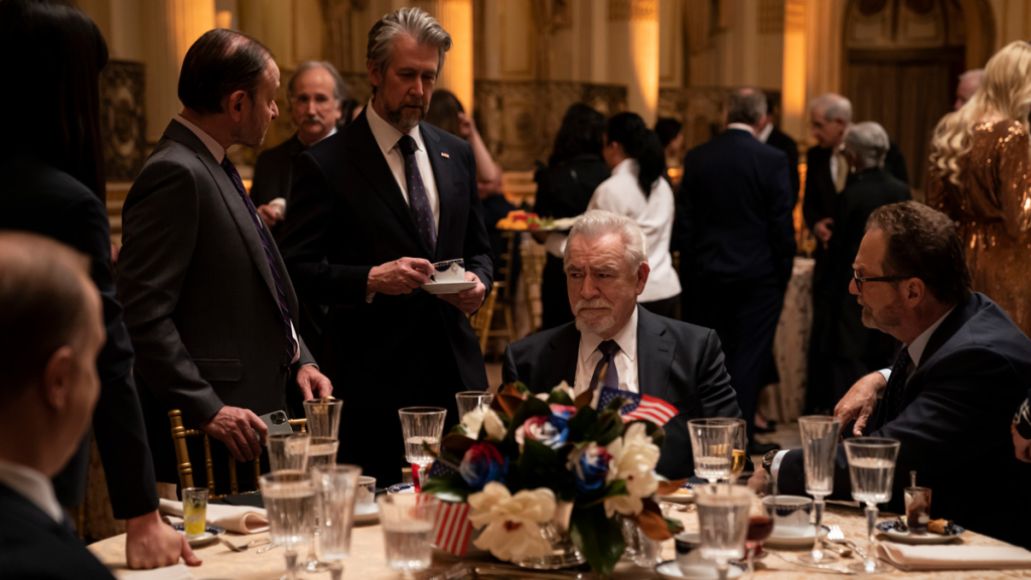 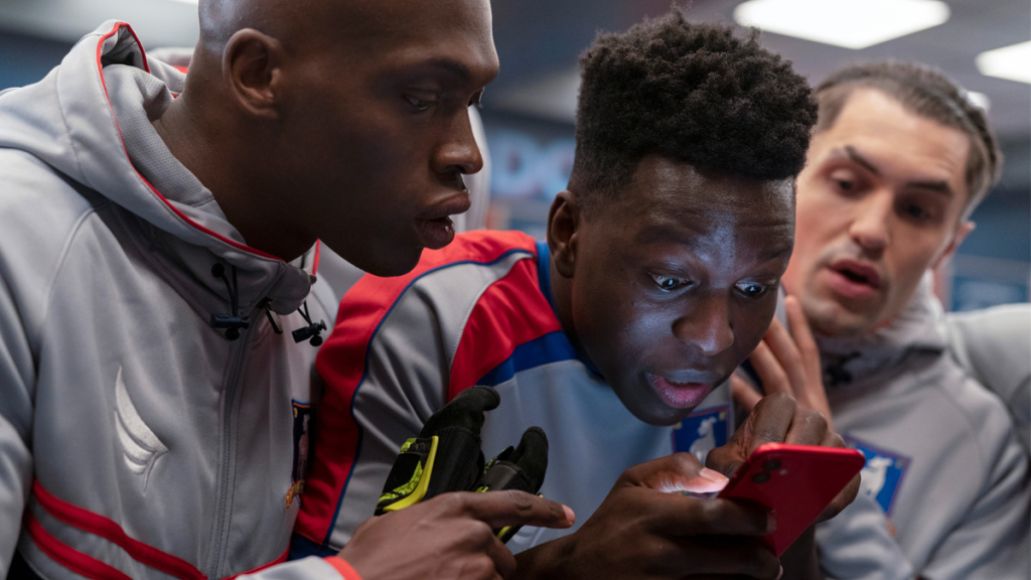 Abbott Elementary
Barry
Curb Your Enthusiasm
Hacks
The Marvelous Mrs. Maisel
Only Murders in the Building
WINNER: Ted Lasso
What We Do in the Shadows 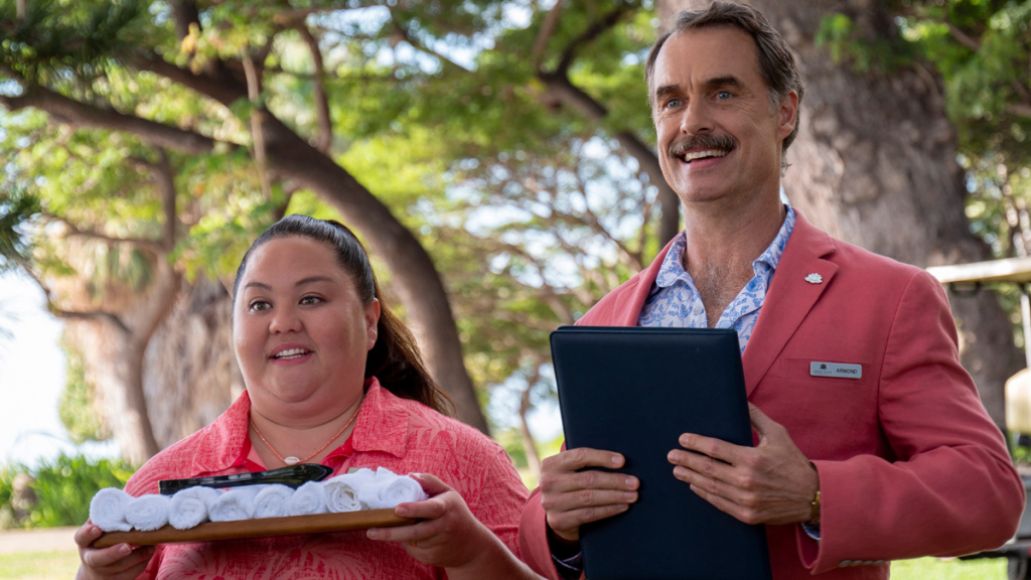 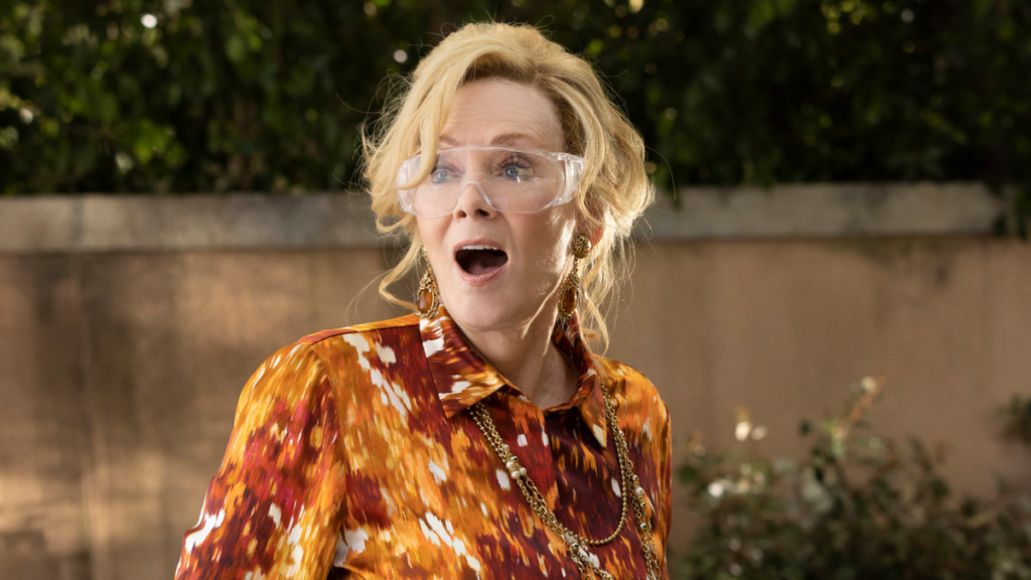 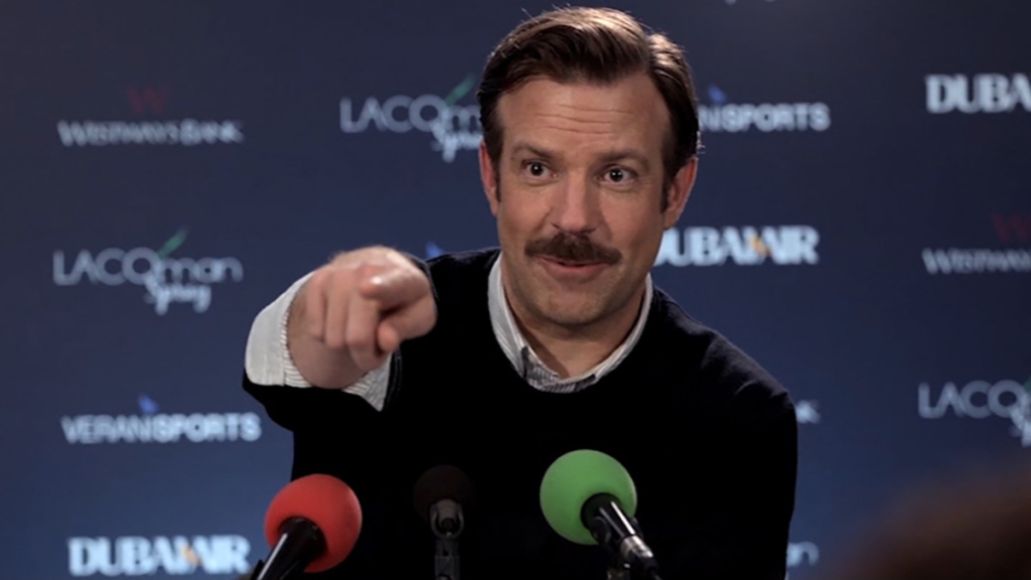 Lead Actor in a Limited Series or Movie 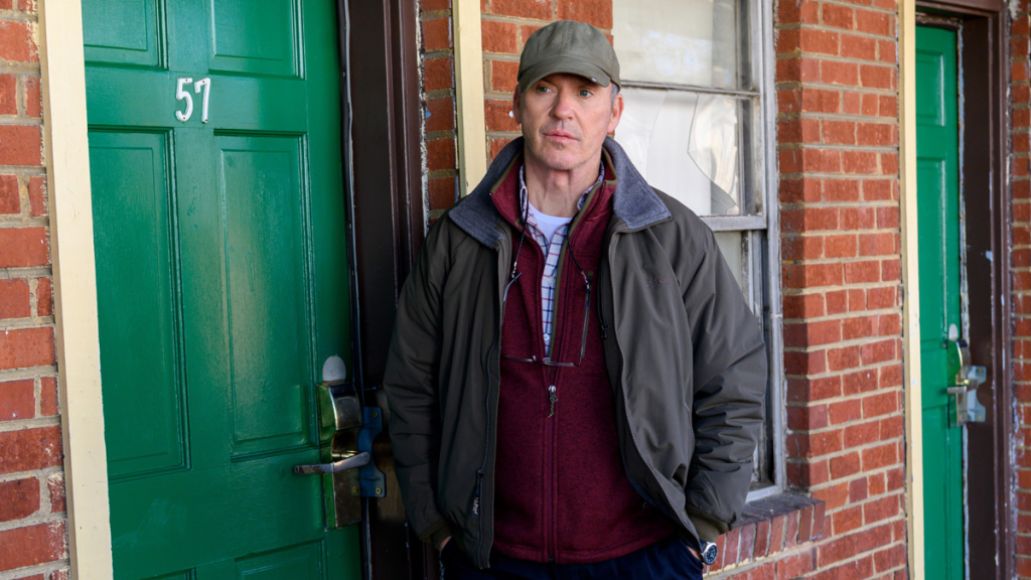