At six tracks, Live at Electric Lady sees J. Tillman play five songs from his latest album Chloë and the Next 20th Century, plus a cover of Stevie Wonder’s “I Believe (When I Fall In Love It Will Be Forever),” at the recording studio Jimi Hendrix made famous. Father John Misty’s EP is the latest in a series of projects recorded at the New York City studio exclusively for Spotify — Remi Wolf shared her own Live at Electric Lady EP last month.

Since releasing Chloë and the Next 20th Century earlier this year, FJM has performed “Kiss Me (I Loved You)” on The Tonight Show Starring Jimmy Fallon and “Buddy’s Rendezvous” on Jimmy Kimmel Live! The latter track also received the cover treatment from Lana Del Rey.

Father John Misty also has a laundry list of tour dates coming up; grab tickets to all of his upcoming shows via Ticketmaster. 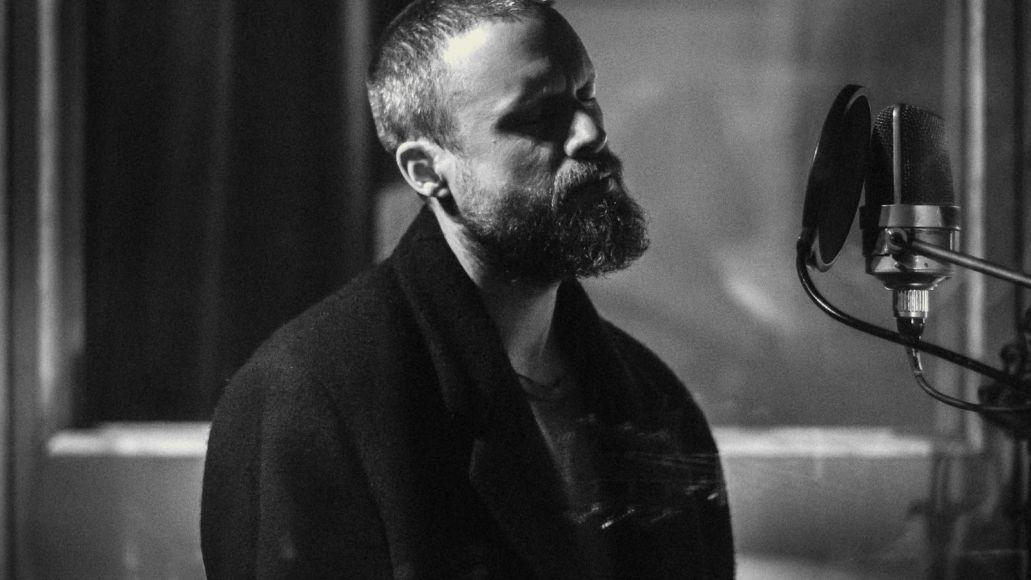 Live at Electric Lady Tracklist:
1. We Could Be Strangers
2. (Everything But) Her Love
3. Goodbye Mr. Blue
4. Buddy’s Rendezvous
5. The Next 20th Century
6. I Believe (When I Fall In Love It Will Be Forever)