It’s Consequence’s 15th anniversary, and all September long we’ll be publishing a series of retrospective pieces encompassing our publication’s own history — and the entertainment landscape in general. Today, Contributing Editor Mary Siroky runs down her favorite pop albums of the last 15 years.

Happy 15 years, Consequence! As one of our team’s resident pop enthusiasts, I was excited to look back at 15 of my most favorite pop albums, but this task quickly became a challenge — not only of narrowing a plethora of incredible options down to just a few favorites, but also in deciding what could count as pop music in general.

In recent years, genres have started to blend, the lines blurring between folk, pop, country, indie, and R&B sounds, which I consider a great thing. There’s magic, movement, and thought provoking concepts to be found in just about every categorization of music, even as they blend into the all-encompassing umbrella of pop. With that in mind, I wasn’t too strict on the albums I chose to include. Are these necessarily the most acclaimed albums of the last 15 years? Yes, according to my personal Spotify history.

When I started laying these albums out chronologically, I noticed something interesting: Five of the albums on the list — a full third — are from 2017. That year was… not great in the grand story of Mary Siroky. When I look back at the last decade of my life, 2017 feels like a turning point. In retrospect, as the list will confirm, ’17 was the year I really let myself fall back in love with pop music. So many of the albums on the list guided me, supported me, and inspired me through tough times, both personally and professionally.

Isn’t that kind of the beauty of pop music? It has a way of finding you when you need it most, and these were the albums I needed. Here are 15 of the records I will inevitably continue to return to time and time again. 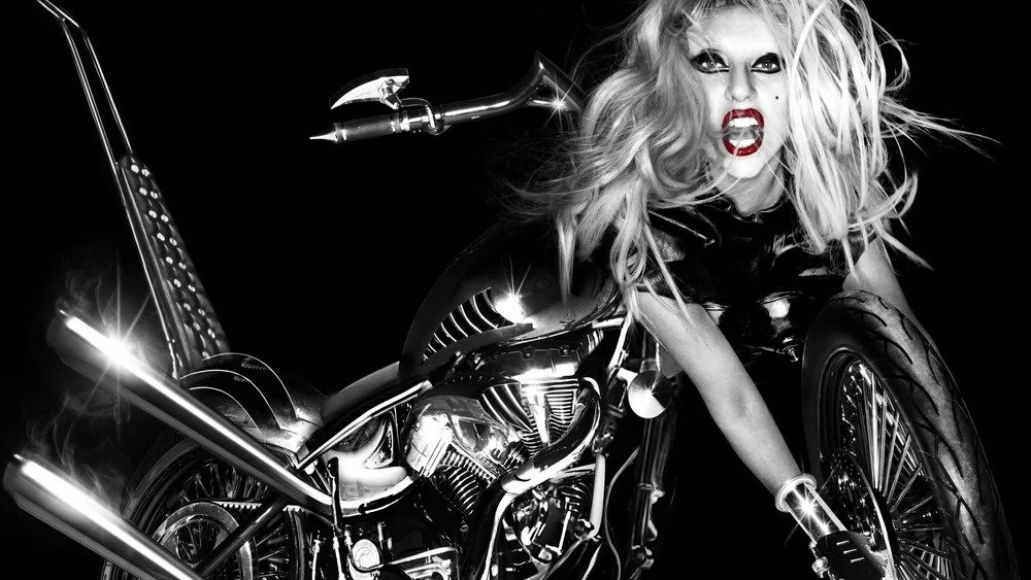 I love this album so much that I wrote a love letter to Born This Way to celebrate its 10 year anniversary. It’s true — Gaga’s seminal LP is already over a decade old, and it’s aged splendidly. “Yoü And I” is also my favorite Lady Gaga song; what can I say, I’m drawn to Gaga at a piano singing about love that already feels like it’s slipping from between your fingers. But there’s not a moment of Born This Way that doesn’t hit.

In so many ways, Lady Gaga is always just ahead of the curve, and her steadfast commitment to inclusivity and outspoken adoration for the LGBTQ+ community is just one of the ways Born This Way proves that. Gaga was perfecting fandom before the days of Twitter standom, and this album remains a wonderful listen all these years later.