After more than a decade of success as an independent artist, Freddie Gibbs has released his major label debut album, $oul $old $eparately, via ESGN/Warner Records. Stream it below via Apple Music or Spotify.

In anticipation of $oul $old $eparately, Gibbs shared Rap Song of the Week “Too Much” featuring Moneybagg Yo and the James Blake-produced “Dark Hearted.” The Gary, Indiana rapper’s last full-length was 2020’s Alfredo in collaboration with The Alchemist, which came on the heels of 2019’s Bandana with Madlib. His most recent solo album was 2018’s Freddie.

To wind down the year, Gibbs will make appearances at Miami’s III Points Festival and San Diego’s Dia De Los Deftones. Pick up tickets to his upcoming dates via Ticketmaster, and make sure to revisit our roundup of his 10 Best Songs. 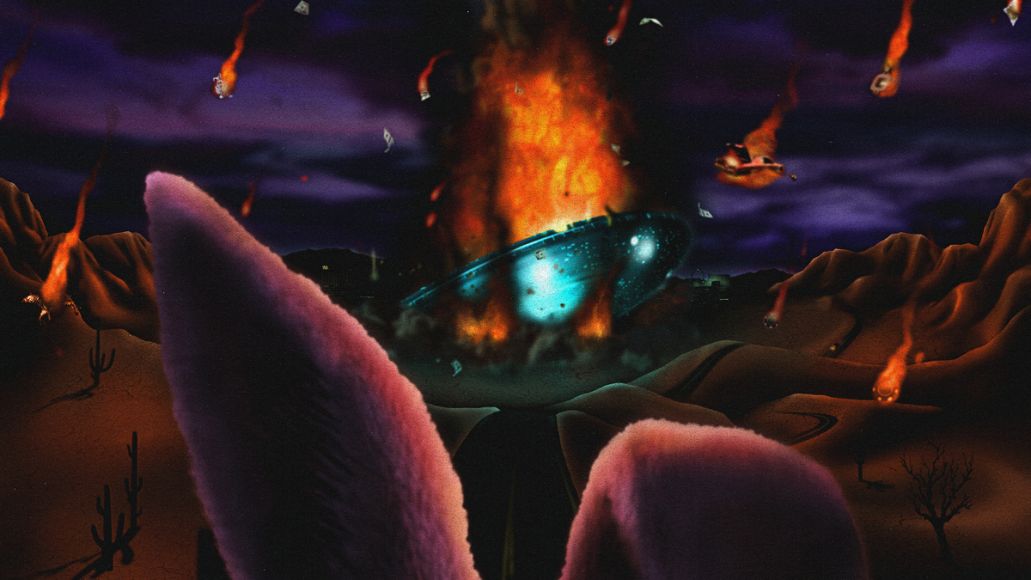