Ghost may not seem like a band of particularly sporty people, but hey, you never know. The Swedish metal band’s singer Papa Emeritus IV stopped by Guaranteed Rate Field in Chicago on Thursday to throw out the first pitch at the White Sox’s game against the Cleveland Guardians.

Decked out in a black-and-white White Sox uniform and matching face paint, Papa Emeritus IV took a break from Ghost’s ongoing arena tour to commence the game, even posing for a photograph with White Sox pitcher Liam Hendriks.

Ghost’s latest outing is in support of their March album Impera, one of the best hard rock albums of the year. Joined by Mastodon and Spiritbox, the trek wraps up September 23rd at Green Bay, Wisconsin’s Resch Center (with Carcass replacing Mastodon). Check out our review and photos of the band’s recent New York show here, and grab tickets to their Green Bay gig here.

Last month, Heavy Consequence caught up with Papa Emeritus IV (born Tobias Forge) to discuss Impera and their return to the road. Beyond the album rollout, the band’s eventful 2022 has produced their first Billboard Hot 100 single with “Mary on a Cross” thanks to some unexpected TikTok love. 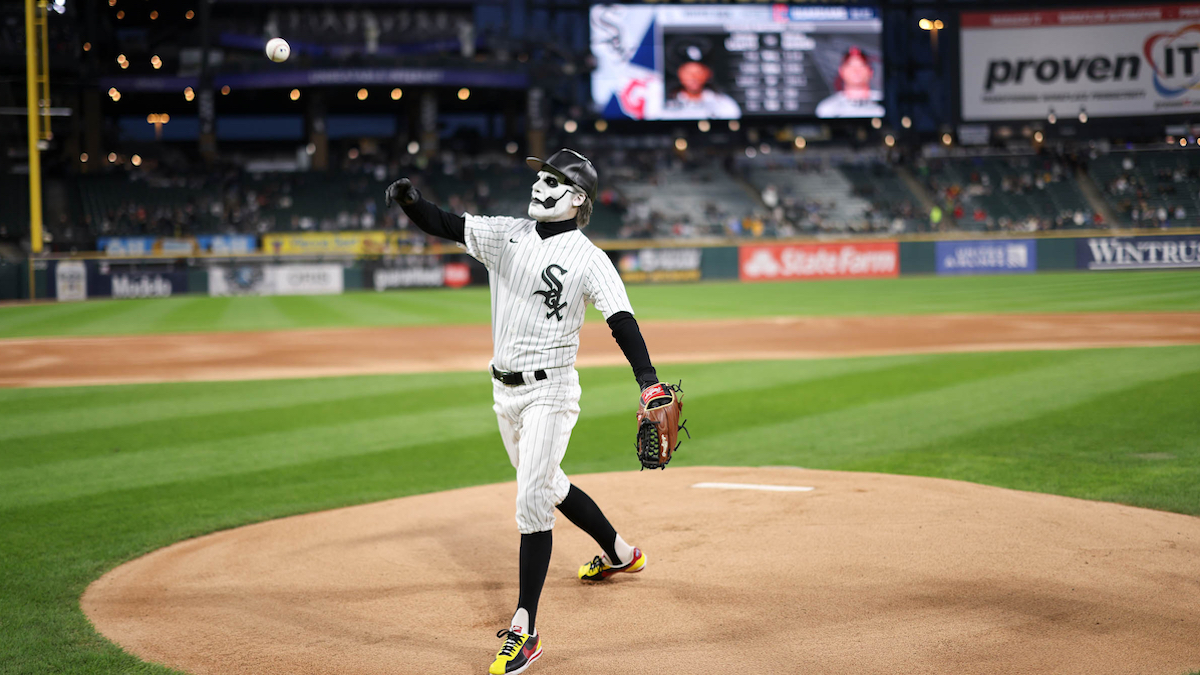 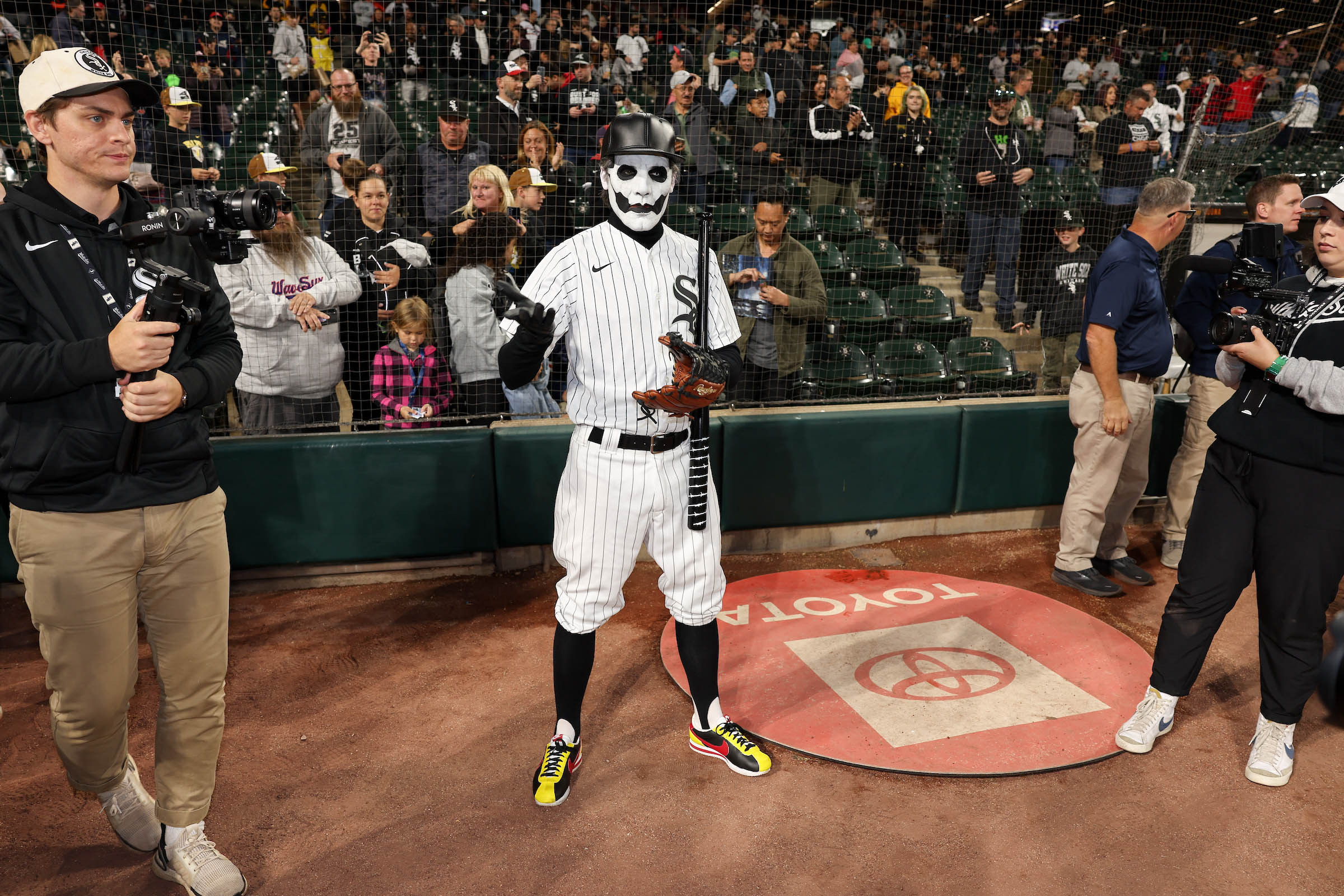 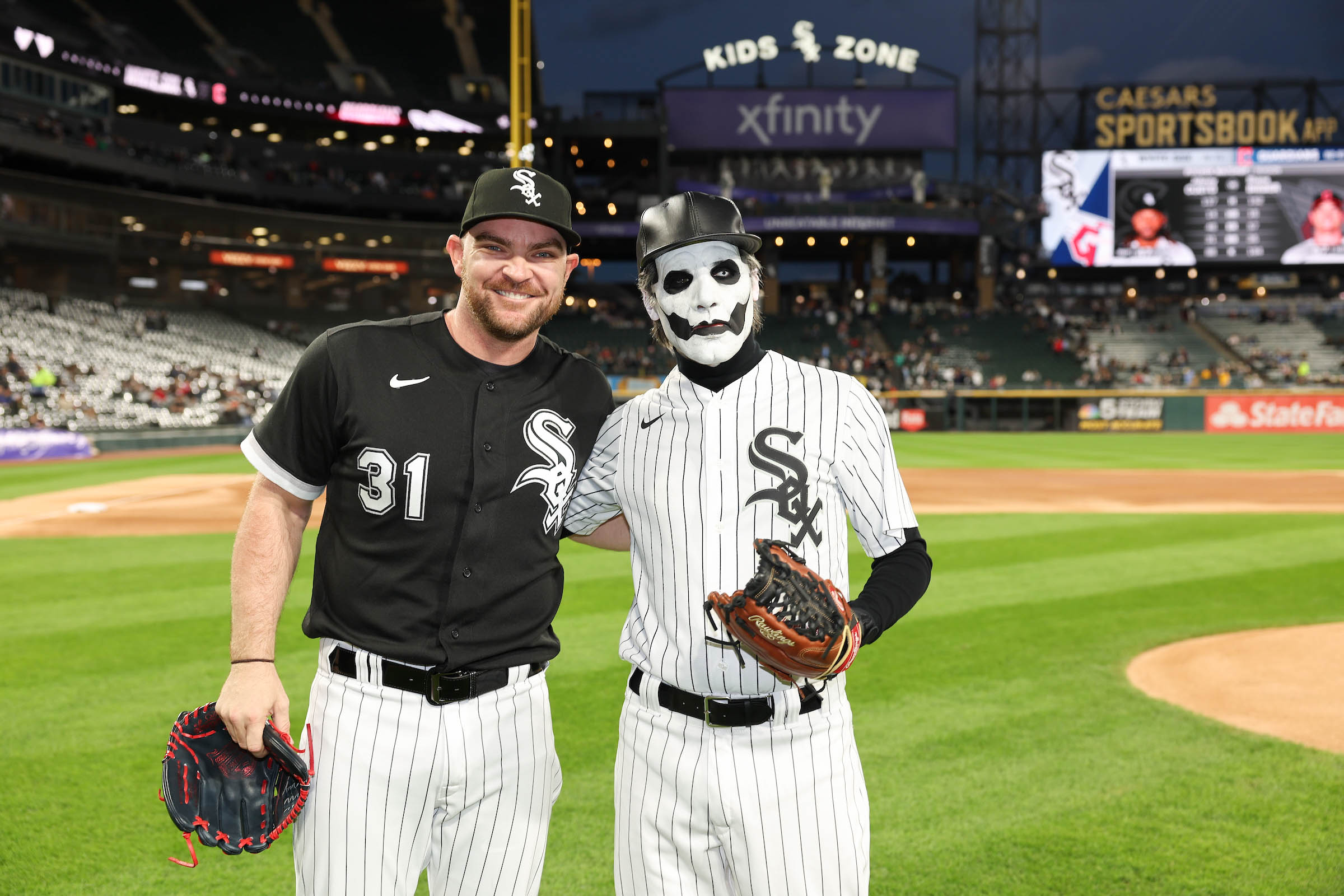 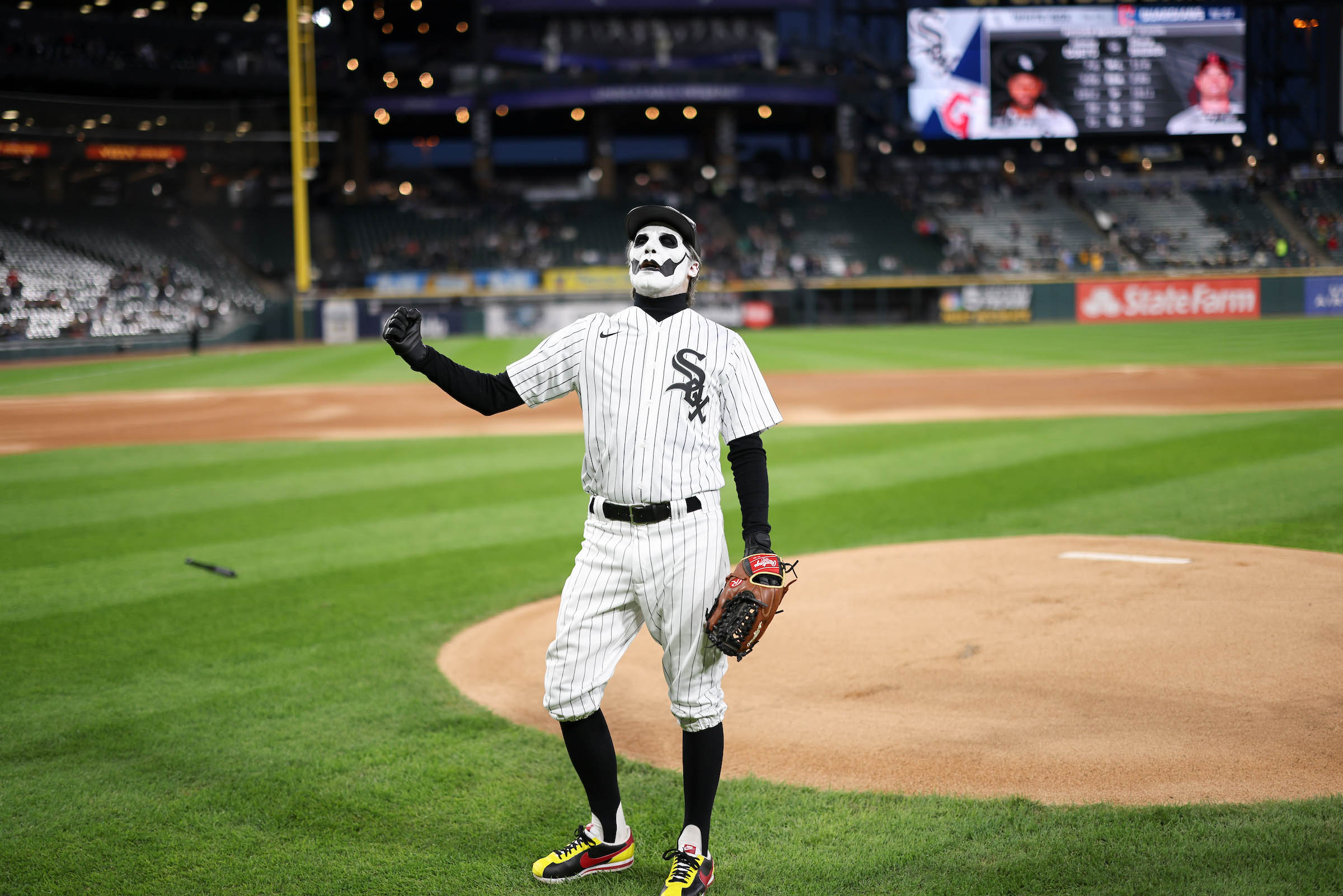 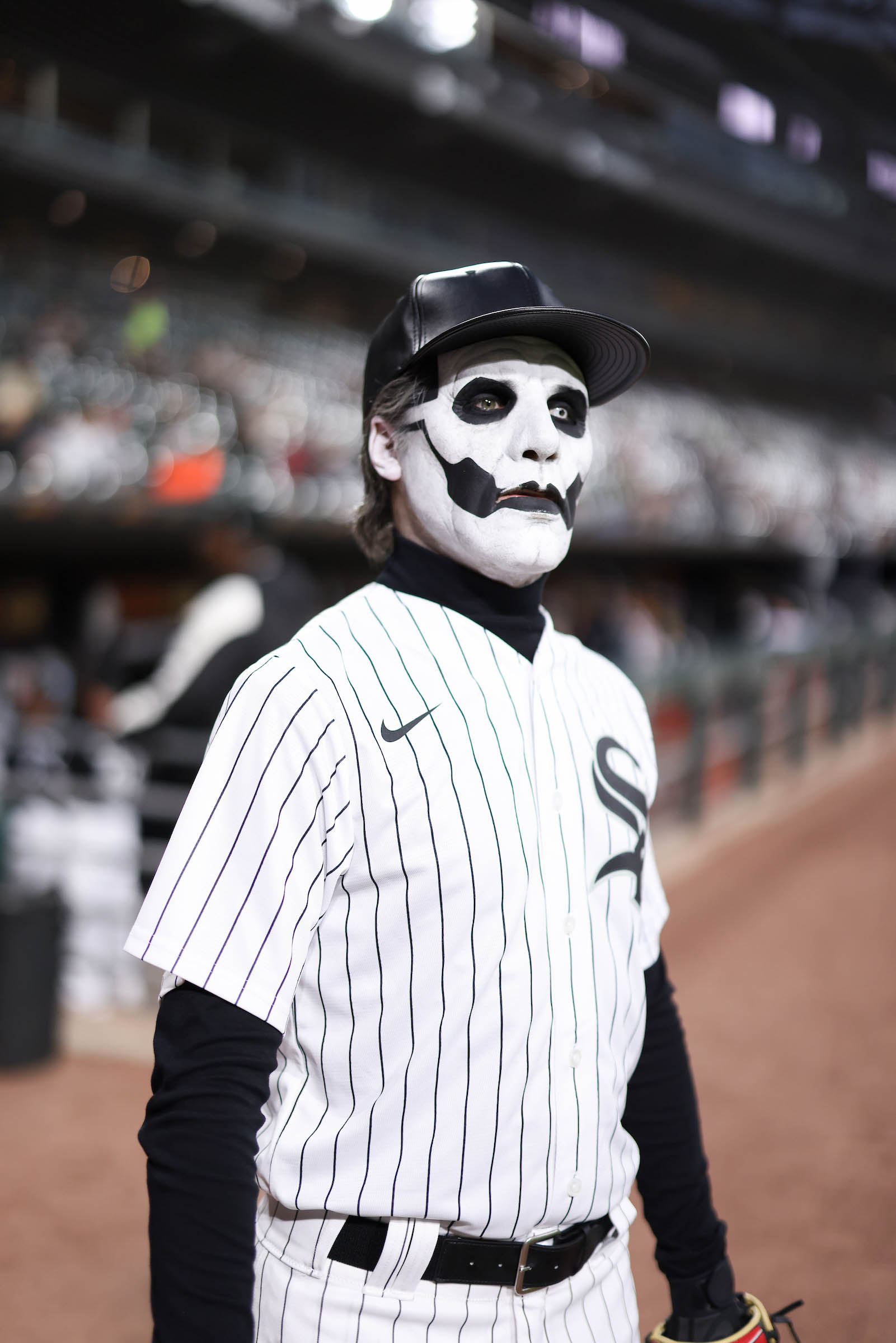