Godsmack are back with their first new music in four years. The Massachusetts hard rockers have released a new song, “Surrender,” which marks the first single off their upcoming, as-yet-untitled eighth studio album.

“Surrender” is Godsmack’s first new track since releasing their gold-certified 2018 album, When Legends Rise. Frontman Sully Erna says the lyrics to the song are very straightforward.

“‘Surrender’ is a very cut and dry song,” said Erna said in a press release. “It’s simply about the exhaustion we can all feel in relationships at times from the redundancy of fighting with each other. At a certain point in our lives, we submit to putting aside who’s right or wrong, we just want it to STOP! So we wave the white flag.”

Godsmack — featuring Erna, guitarist Tony Rombola, bass player Robbie Merrill and drummer Shannon Larkin — have been going strong for more than a quarter century. The band has 11 No. 1 mainstream rock singles in their arsenal, including four chart-toppers off When Legends Rise. Godsmack have also been nominated for four Grammy Awards.

After playing just a smattering of US shows this year, Godsmack will embark on a UK/European tour in October. Listen to the new song “Surrender” and view the single artwork below. 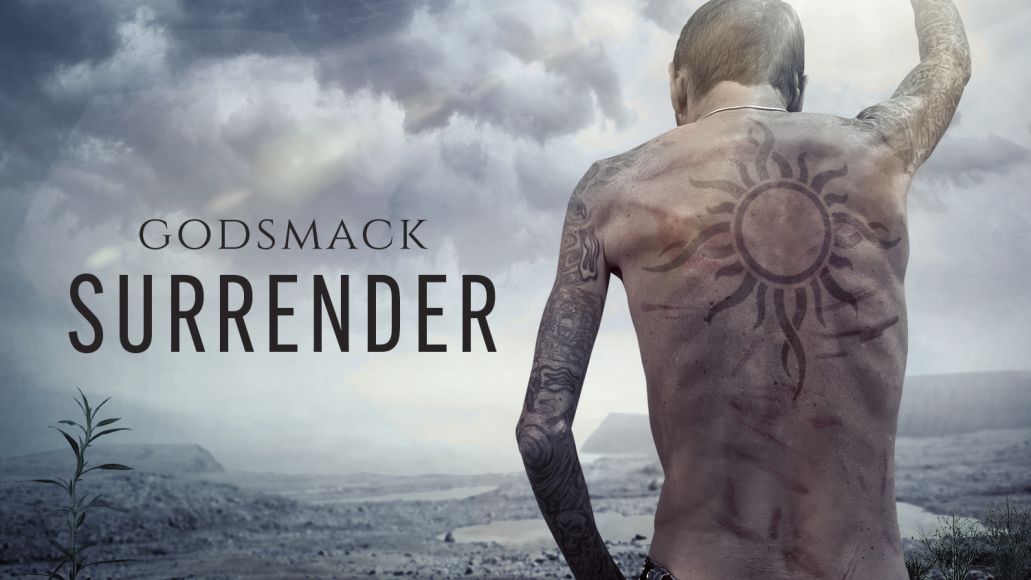