Game of Thrones was a show that became famous for the shades of grey to be found in its heroes and villains alike, and so far the prequel series House of the Dragon has shown every indication of following in that proud tradition.

Thus, Consequence is happy to bring you Who’s the Worst Person in Westeros, a weekly ranking of House of the Dragon‘s most important characters, and just how unsavory they ended up being each week. Everyone on screen, including dragons, is eligible for this list (though expect for the show’s series regulars to be heavily featured from week to week).

In “We Light the Way,” there’s a minimal amount of time-jumping (beyond the months at sea as royals go back and forth from King’s Landing) and only one notable scene of combat. Instead, it’s a pretty discussion-heavy episode, though the discussions are pretty intriguing, as some very intelligent people take stock of the current political situation and prepare for some kind of war.

Whether that war is fought on a battlefield with swords or in a castle with words or intrigue appears to be the unanswered question at this point, as a number of new players emerge in this game of… Hmmm, there’s probably a good way to finish that sentence, but it’s escaping me. In the meantime, let’s get to the rankings, because somebody’s getting married!

We tragically only meet the Lady Rhea briefly at the beginning of the episode, but in her brief time on screen actress Rachel Redford does a lot to make it clear that this is a sharp, strong, and bold young woman who would have been very content spending her days hunting on her land and never having sex with her husband. Unfortunately, Daemon’s commitment to uxoricide means we’ll never get to appreciate just how much of a badass she was in her own time. She at least got in one last dig at her problematic husband: ” I knew you couldn’t finish — craven!” 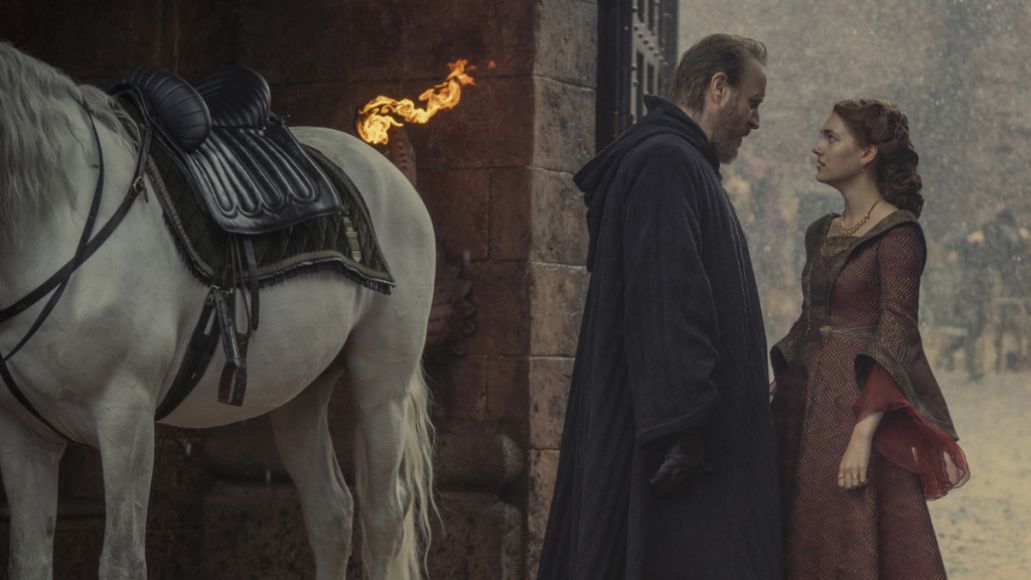 Who knows if we’ll ever see Otto again, as he takes his leave of King’s Landing after being dismissed from his position as Hand of the King. But he does offer some pretty wise words of wisdom to his daughter, as someone with a solid perspective on what, exactly, is brewing within Westeros.

It’s disloyal to the King for him to say it out loud, but the facts are inescapable: The King’s health is very bad, there are parts of the kingdom that won’t accept Rhaenyra as heir, and conflict is coming as a result. So while it might be a little petty for Otto to essentially abandon his daughter in the middle of this mess, perhaps he does so because he knows she’s ready to take care of herself (and by the end of the episode, it’s clear he’s not wrong about that).

Oh boy, Laena knows exactly what she’s doing, flirting with Prince Daemon like that at the wedding. Good luck to her with that one.

This is perhaps the most passive we’ve seen Viserys yet, with his biggest evidence of spark being his negotiations with Lord Corlys over what family name Rhaenyra and Laenor’s children would bear. But, given that even standing upright has become a challenge for him lately, that’s to be expected. It’s hard to be too big a jerk when you’re dying (at least in comparison to the jerks that surround him).

The new king consort seems okay with getting married, especially given the relatively frank conversation he and Rhaenyra have about what kind of marriage they’re talking about. And up to a certain point in the episode, he also seems more than willing to hold up his end of the bargain. But we’ll see how his lover’s death ends up affecting him in the future — his low placement on this list could be in flux.

Rhaenyra isn’t to be upheld as a paragon of virtue here — she has her secrets just like everyone else — but in many respects she seems determined to make the best of a difficult situation for everyone. Armed with enough intel to know that her marriage to Laenor will never be one of love and passion, she seems to come to a pleasant understanding with her future spouse about both their responsibilities as heirs and the fact that once their duties to their families are met, they should be free to do as they wish.

Look at her through Ser Criston’s eyes, of course, and she doesn’t look very good, and to his credit he did make her a nice offer: a marriage based on love and an adventure at the furthest edges of the maps. But this is overall the most responsible and mature behavior we’ve seen so far from Rhaenyra (beyond taunting her wife-murdering uncle, of course), and good for her. 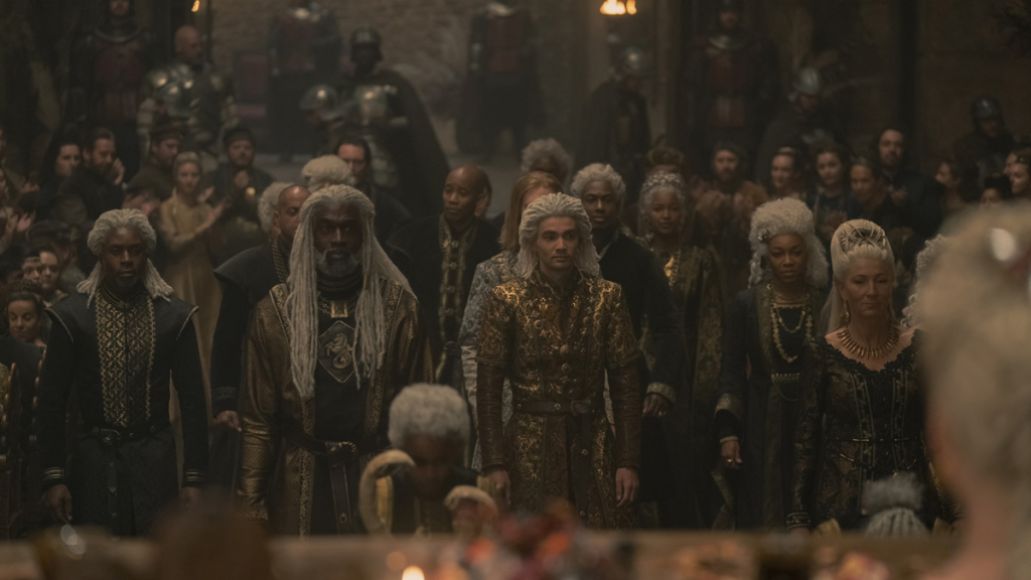