Blake Shelton is stepping out for his 2023 “Back to the Honky Tonk Tour” and tickets to country’s biggest dance party are going up for grabs.

“There’s nothing like getting out on the road and taking music to the fans. I feel just as excited to step on stage and perform as I did the very first time,” Shelton shared in a statement. “Break out the hats and boots, ‘cause we’re going back to the honky tonk!”

What Is Blake Shelton’s Next Tour?

The “Back to the Honky Tonk Tour” kicks off on February 16th in Lincoln, Nebraska, then routes the country artist to Sioux Falls, South Dakota, St. Paul, Minnesota, and Greensboro, North Carolina. He plays Knoxville on February 24th, then travels south for a stop in Birmingham, Alabama and three nights in Florida between Jacksonville, Tampa, and Orlando.

Who Is Opening for Blake Shelton on Tour?

Blake Shelton will be supported on select dates by the 2022 ACM Awards Female Artist of the Year Carly Pearce and rising Maryland singer Jackson Dean.

How Can I Get Tickets for Blake Shelton’s “Back to the Honky Tonk Tour”?

See Blake Shelton’s full list of tour dates below, and get tickets to all of his upcoming concerts here. 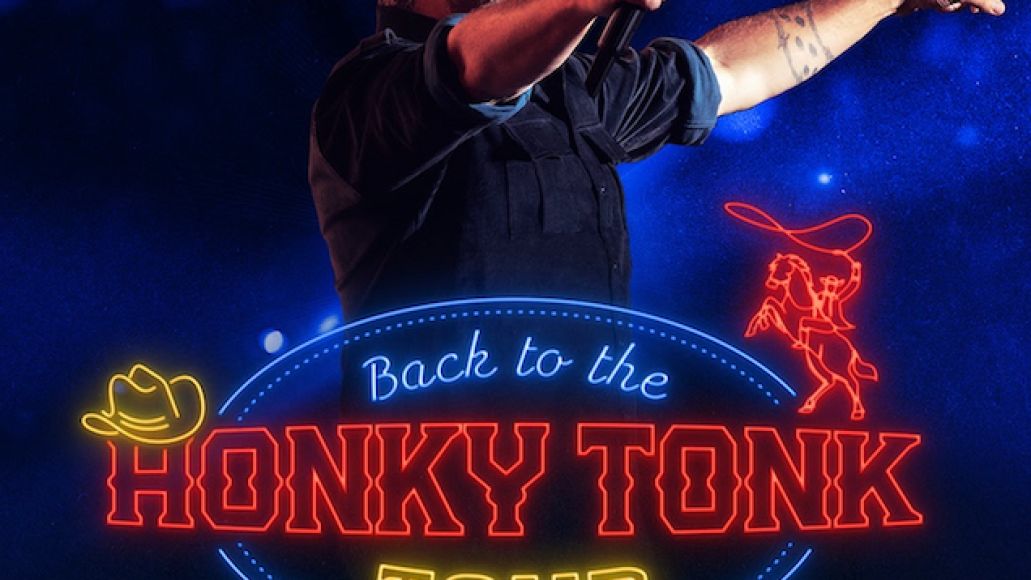 How to Get Tickets to Blake Shelton's 2023 Tour Dates