Jordana just released her latest album, Face the Wall, in May, but she’s back again with a new single called “Is It Worth It Now.” Listen to the track below.

“Is It Worth It Now” lurches with a mix of slow-thumping bass and bubbling synthesizers as Jordana implores her audience to try out positivity for a change. “Disinterest in the things that made you wanna live is sad enough itself, isn’t it?” she sings.

In a statement, the young artist explained, “‘Is It Worth It Now’ is a song I wrote about taking control of your life mentally and emotionally, about questioning decisions and leaving self-pity and excuses behind.”

Back in May, Consequence caught up with our former Artist of the Month to discuss growing up on 2014 indie Tumblr and how The Strokes influenced her fantastic new album. Jordana’s 2022 tour continues with upcoming stops at Firefly and Pitchfork’s London and Paris festivals, as well as a run of dates opening for Remi Wolf. Grab tickets to all of her shows via Ticketmaster.

“Is it Worth It Now” Artwork: 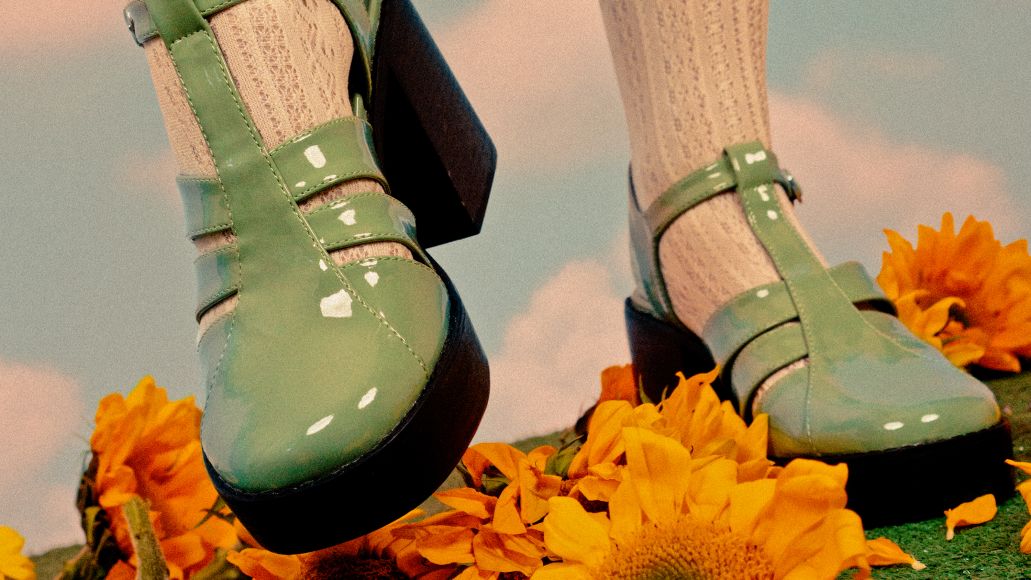 Jordana Wonders "Is It Worth It Now" on New Single: Stream