Watching Kanye West try to empathize can feel like watching a giraffe limbo, but Ye gave it a shot following the death of Queen Elizabeth II. “London, I know how you feel,” he posted on his Instagram Stories. “I lost my queen, too.”

West seems to be referencing his messy 2021 divorce from Kim Kardashian, who went on to have a royal rebound with Pete Davidson. Though since he offered no clarification, it’s also possible he’s mourning the loss 15 years ago of his mother Donda West. Either way, the situations aren’t exactly comparable. Elizabeth II reigned in England for over 70 years and forged the monarchy’s post-colonial path with her emphasis on the Commonwealth of Nations.

Whatever he meant, the Queen’s death has had a profound effect on West, at least according to West. He said her passing inspired him to “release all grudges,” and perhaps release all contracts, too — West followed up that quote by terminating his Yeezy deal with Gap.

Perhaps he wasn’t very familiar with the contract. Ye isn’t a big fan of reading, and said earlier this month that he “hasn’t read any book.” For that reason, it may come as no surprise to learn that his Christian prep school is off to a controversial start. 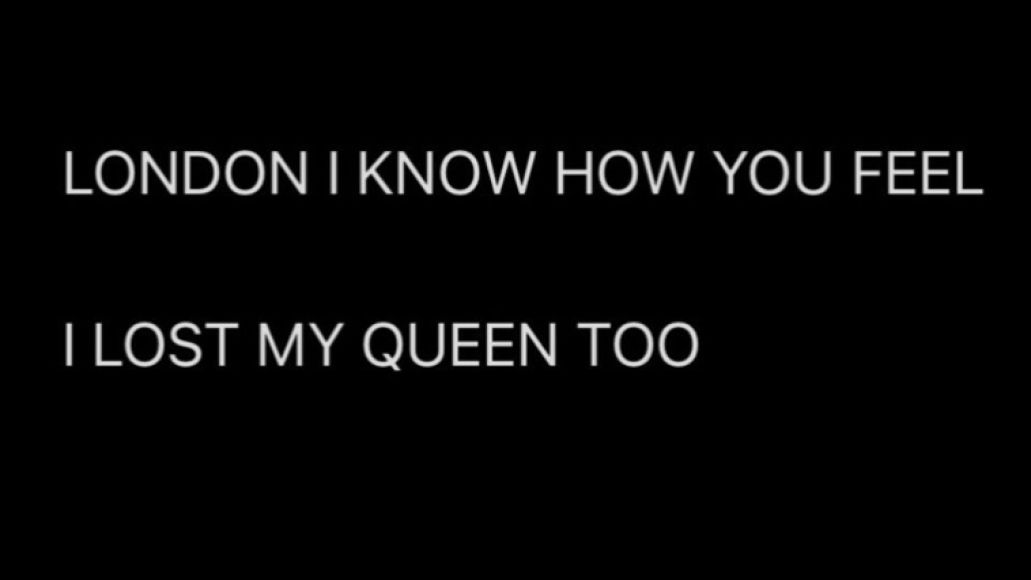 Kanye West Understands How the UK Is Feeling: "I Lost My Queen, Too"