King Gizzard and the Lizard Wizard are making good on their promise to drop three more albums this year. The Australian psych band has officially announced that the trio of releases — Ice, Death, Planets, Lungs, Mushrooms and Lava, Laminated Denim, and Changes — will all be out in October. As a preview, they’ve shared a song from the first LP called “Ice V.”

The Australian outfit have shown no shortage of ambition in their career, but the story behind Ice, Death, Planets, Lungs, Mushrooms and Lava may take the cake. Opting to write the album in the studio, the band went into the process with was seven song titles, with each assigned a specific beats-per-minute value and a mode of the major scale.

“Naturally, each day’s jams had a different flavor, because each day was in a different scale and a different BPM,” King Gizzard leader Stu Mackenzie said in a statement. “We’d walk into the studio, set everything up, get a rough tempo going and just jam. No preconceived ideas at all, no concepts, no songs. We’d jam for maybe 45 minutes, and then all swap instruments and start again.” After overdubbing additional instruments, the band co-wrote each song’s lyrics on a collaborative Google Doc. Ice, Death, Planets, Lungs, Mushrooms and Lava arrives in full October 7th.

All Mackenzie had to say about King Gizzard’s second upcoming album, Laminated Denim, is that its name is an anagram of Made in Timeland, the band’s March album. In keeping with its predecessor, Laminated Denim is comprised of only two songs that both run for 15 minutes. It seems likely that the tracks — “The Land Before Timeland” and “Hypertension” — may be connected to the songs on Made in Timeland, either musically or thematically. Laminated Denim drops on October 12th.

Finally, King Gizzard will drop Changes, their fifth album of 2022, on October 28th. Mackenzie explained that the band first began working on the project in 2017, but never felt satisfied with their recordings. “I think of Changes as a song-cycle,” Mackenzie said. “Every song is built around this one chord progression — every track is like a variation on a theme. But I don’t know if we had the musical vocabulary yet to complete the idea at that time. We recorded some of it then, including the version of “Exploding Suns” that’s on the finished album. But when the sessions were over, it just never felt done. It was like this idea that was in our heads, but we just couldn’t reach. We just didn’t know yet how to do what we wanted to do.”

Because of this, Mackenzie said Changes was “not necessarily our most complex record, but every little piece and each sound you hear has been thought about a lot.”

Check out the artwork and tracklist for all three of King Gizzard’s upcoming albums below. While you wait for all this music, watch the video for “Ice V,” a cut from Ice, Death, Planets, Lungs, Mushrooms and Lava.

In August, King Gizzard and the Lizard Wizard canceled their UK and European tour so Mackenzie could undergo treatment for Crohn’s Disease, but the band’s upcoming North American tour is still a-go. Grab remaining tickets here. 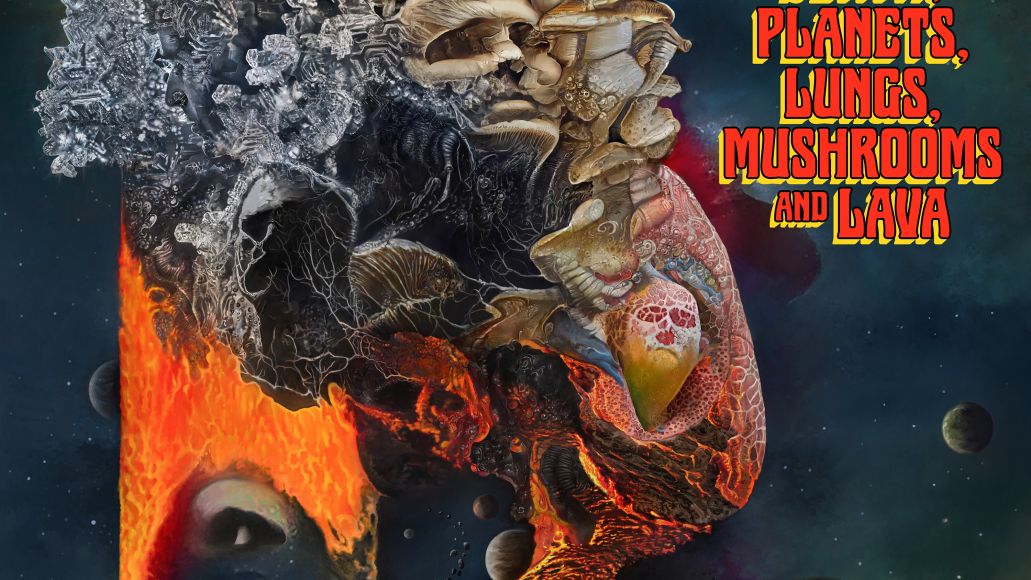 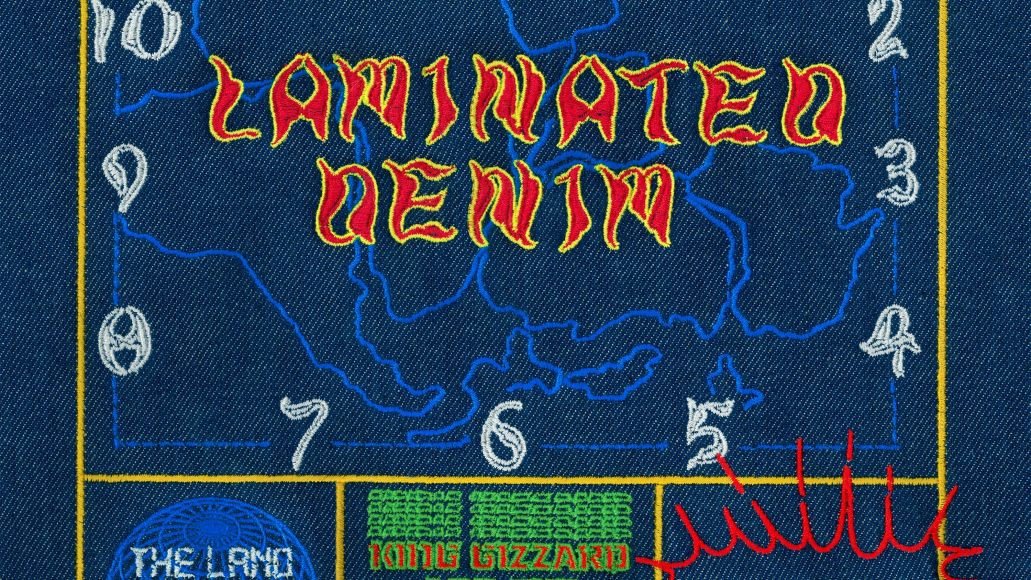 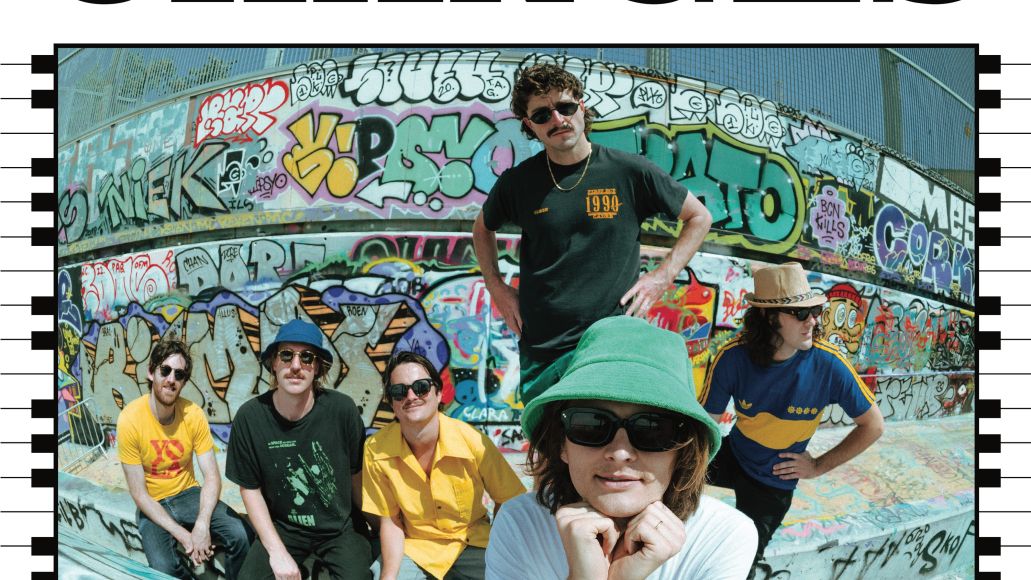