The London Suede and Manic Street Preachers are hitting the road together. The UK ’90s stalwarts have announced a co-headlining tour, making a rare trek across North America in November 2022.

The 12-date outing begins on November 3rd in Vancouver. Suede and the Manics will then hit major cities including Los Angeles, San Francisco, Chicago, Austin, Boston, New York City, and Toronto throughout the month, concluding in Toronto on the 24th. The bands will take turns closing out each night of the tour.

“I can’t think of a band I’d rather share a stage with than the Manic Street Preachers,” The London Suede’s Brett Anderson says in a press release. “They have long been an inspiration to us, and I know there are thousands of Suede fans who feel the same. It’s nearly 30 years since we last played together and I think these shows are going to be something really special.”

Manic Street Preachers added: “We first toured with Suede in 1994 when we played with them all across Europe. Back then, it always felt like both our bands shared a certain kind of kinship, both aesthetically and historically. It still feels that way now, nearly three decades later. This joint tour feels like a fantastic opportunity for both our sets of fans to share an amazing live experience. And to do this in the USA and Canada in 2022 makes it even more special as our tours there are so rare these days. We truly can’t wait.” 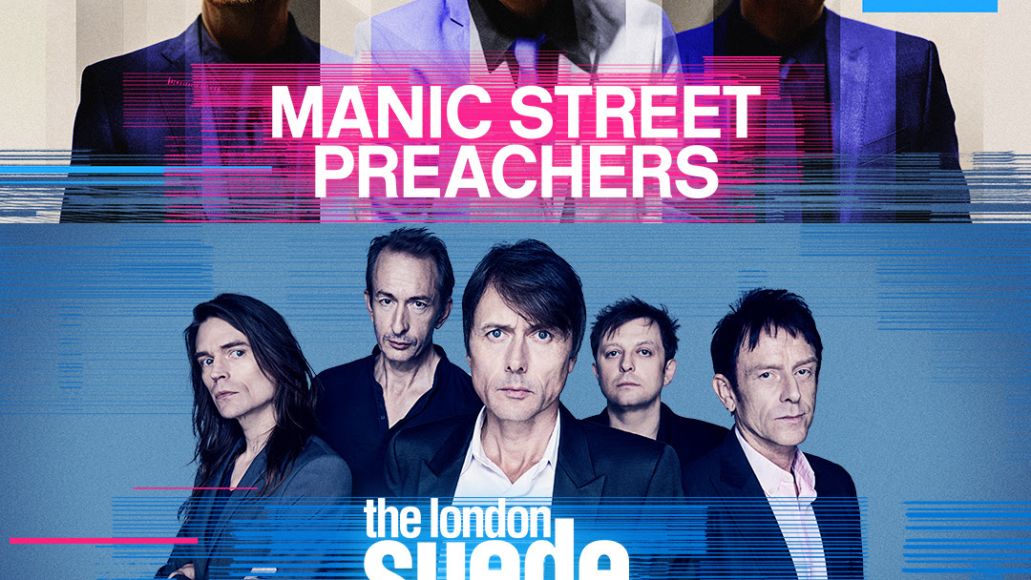