Considering Wolfgang Van Halen spent many years self-recording the album, it makes sense that there’s a few worthy additional tracks. “Talk & Walk” is a particularly fun tune, shifting from twinkly arpeggios to grungy ’90s power-pop that harkens back to early Foo Fighters. According to the press release, the song was occasionally played during Mammoth WVH’s 2021 tour and became an immediate fan favorite.

While “Talk & Walk” was previously released on the Japanese version of the album, the other two additional songs on the deluxe edition (“As Long As You’re Not You” and “Goodbye”) are previously unreleased. Collectively, they will expand the already lengthy album to 17 tracks.

The deluxe edition arrives prior to Mammoth WVH’s tour with Alter Bridge. The North American trek kicks off in January 2023, with tickets available via Ticketmaster.

Meanwhile, Wolfgang Van Halen recently shared a clip of himself shredding the legendary Van Halen instrumental “Eruption” on the 45th anniversary of the song’s initial studio session. Wolfgang recorded the clip in 2015 while tracking guitars for his debut album, illustrating the years of work and gestation the project went through.

The follow-up album surely won’t take as long to record, as Wolfgang recently revealed that he’s set to hit the studio. During a Q&A on Twitter, a fan urged Wolfgang to drop the second Mammoth record “asap.” Wolfgang responded: “I start next week!” 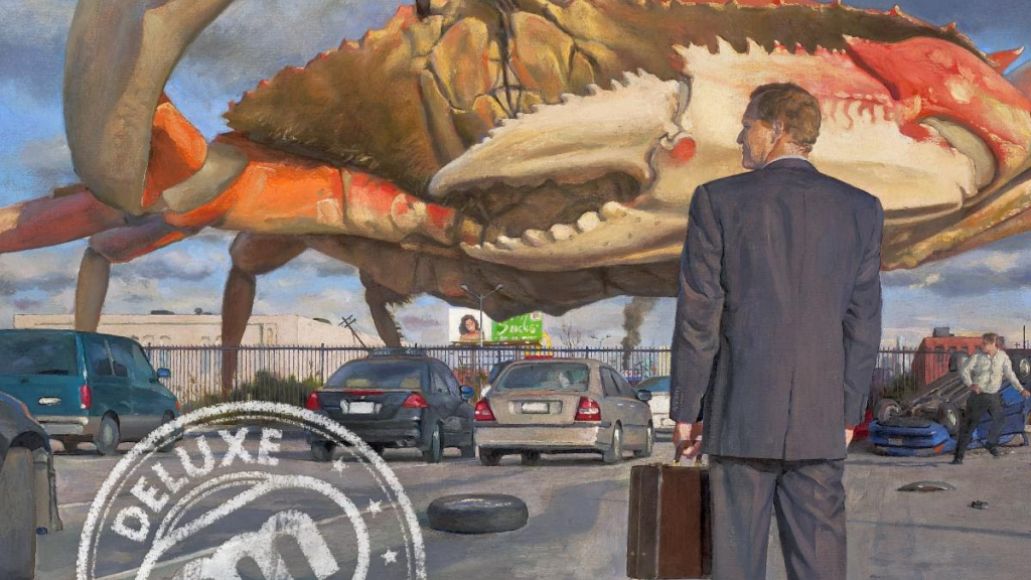