Måneskin’s performance of “Supermodel” at the 2022 MTV VMAs included more shots of the audience than the band after bassist Victoria De Angelis’ top fell off. Now, MTV has unveiled a new edit of the set which a press release advertised as “restored” and “uncensored.”

“Blessed to share @maneskinofficial’s #VMAs performance in all their glory – the way we couldn’t on TV,” MTV shared on social media. “Thanks for being supermodels and superstars, my loves.”

This is classic MTV advertising, in the same vein as the 1999 horndog-palooza Undressed in which nobody actually undressed. Is Måneskin’s set uncensored? Far from it — De Angelis’ nipples are blurred out. After all, it’s not HBO, it’s TV. But there are no awkward cutaways to the audience and you can actually watch the band rocking out, which is a welcome change from the original. Check it out below.

These kinds of wardrobe malfunctions are pretty common for De Angelis, who likes to perform wearing nipple guards underneath loose-fitting tops that make sure those pasties get seen, as captured in the Lollapalooza 2022 photo gallery (images from which you can see below).

Måneskin will be back in the US for their “Loud Kids World Tour” starting next month. Tickets are available here.

Revisit the rest of our coverage of the 2022 Video Music Awards, including a surprise appearance by Johnny Depp, a set by BLACKPINK, and Nicki Minaj’s career-spanning medley. 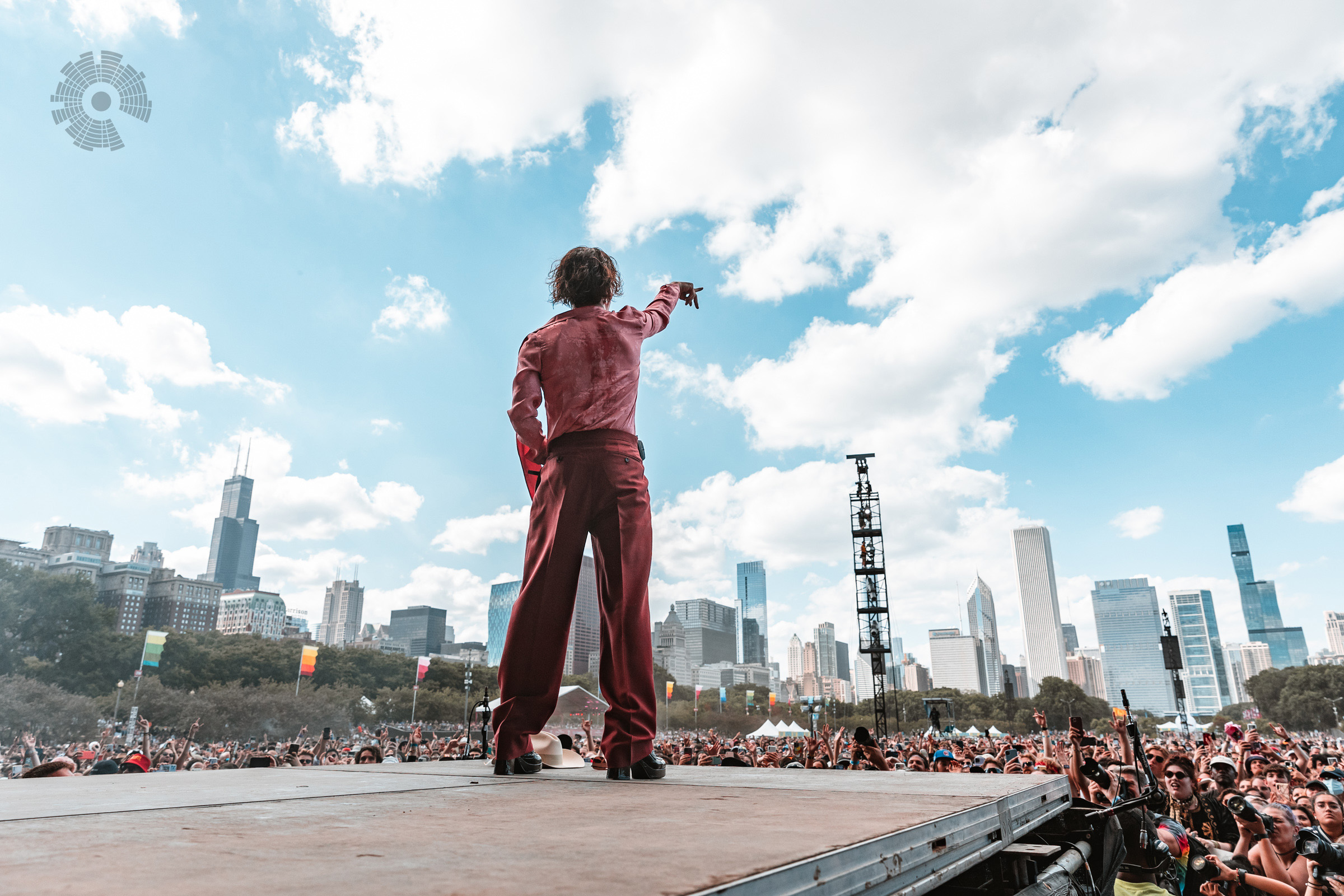 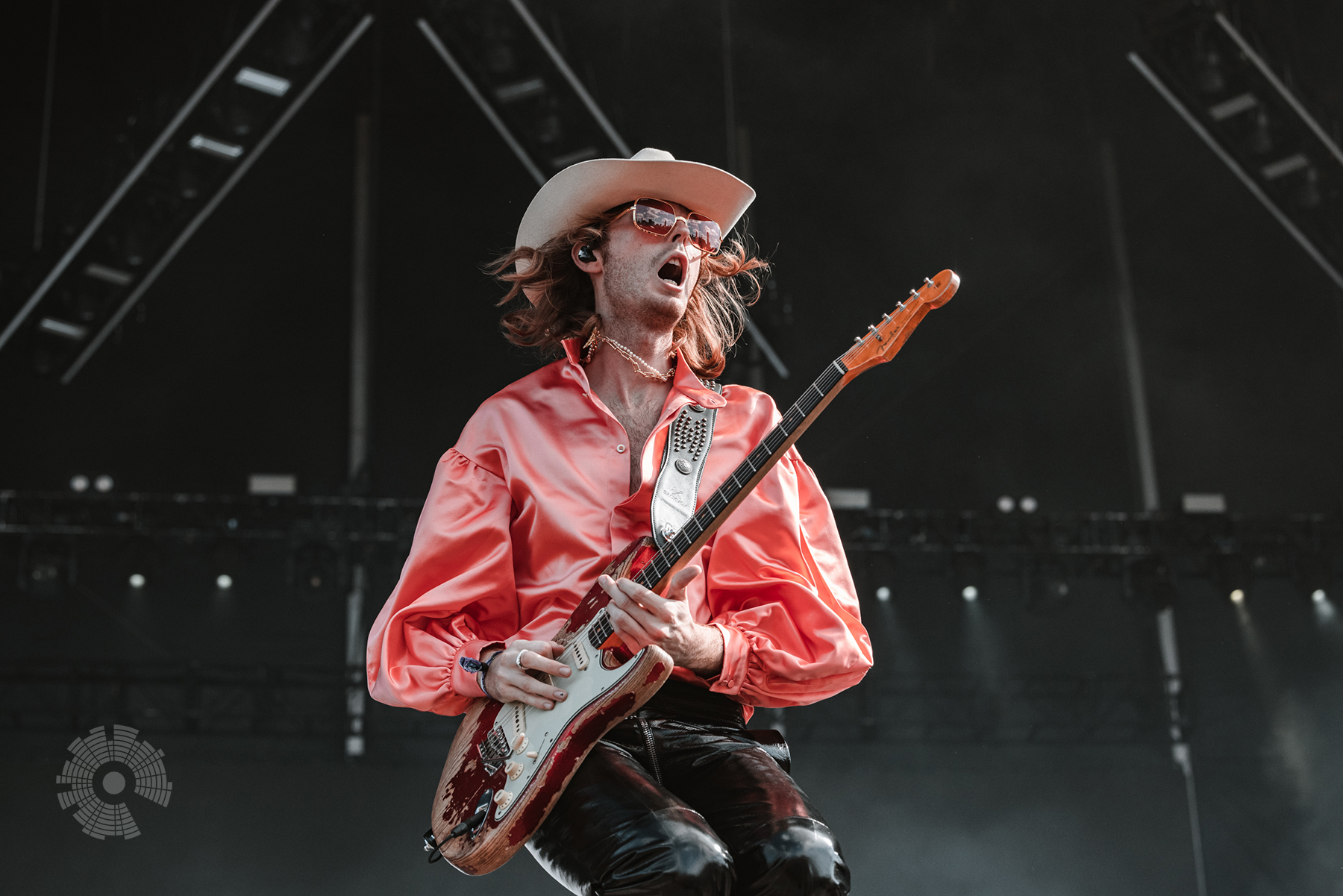 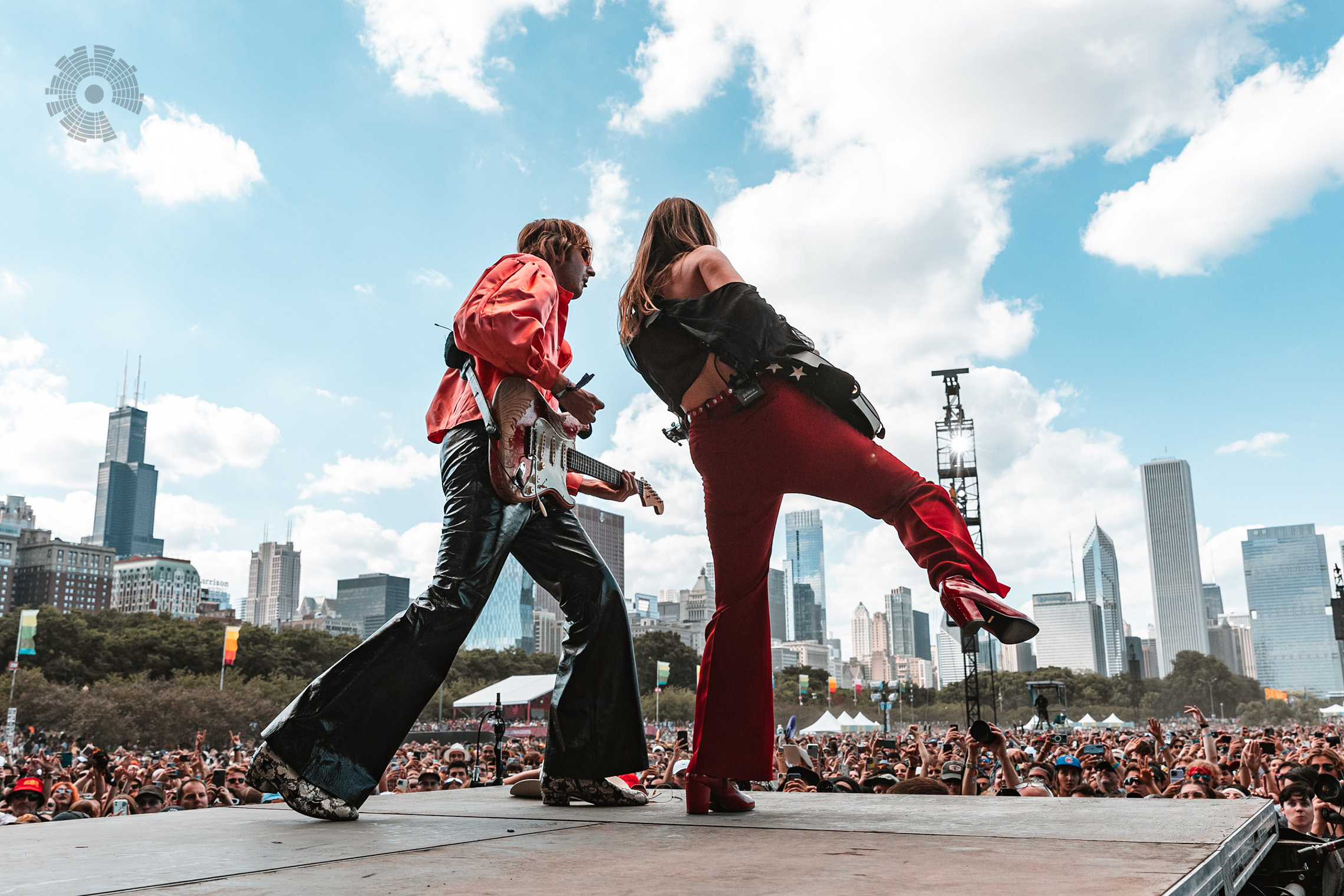 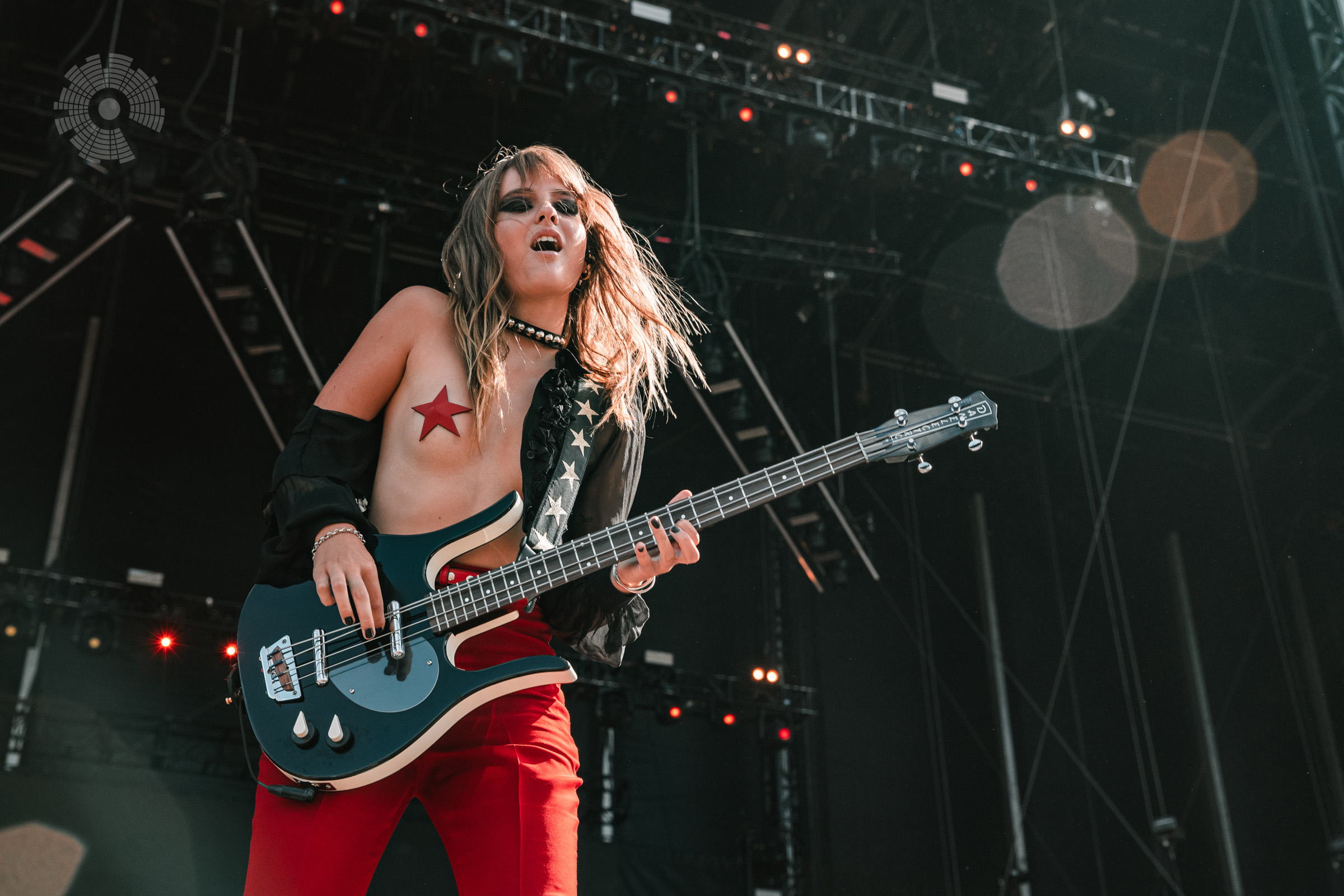 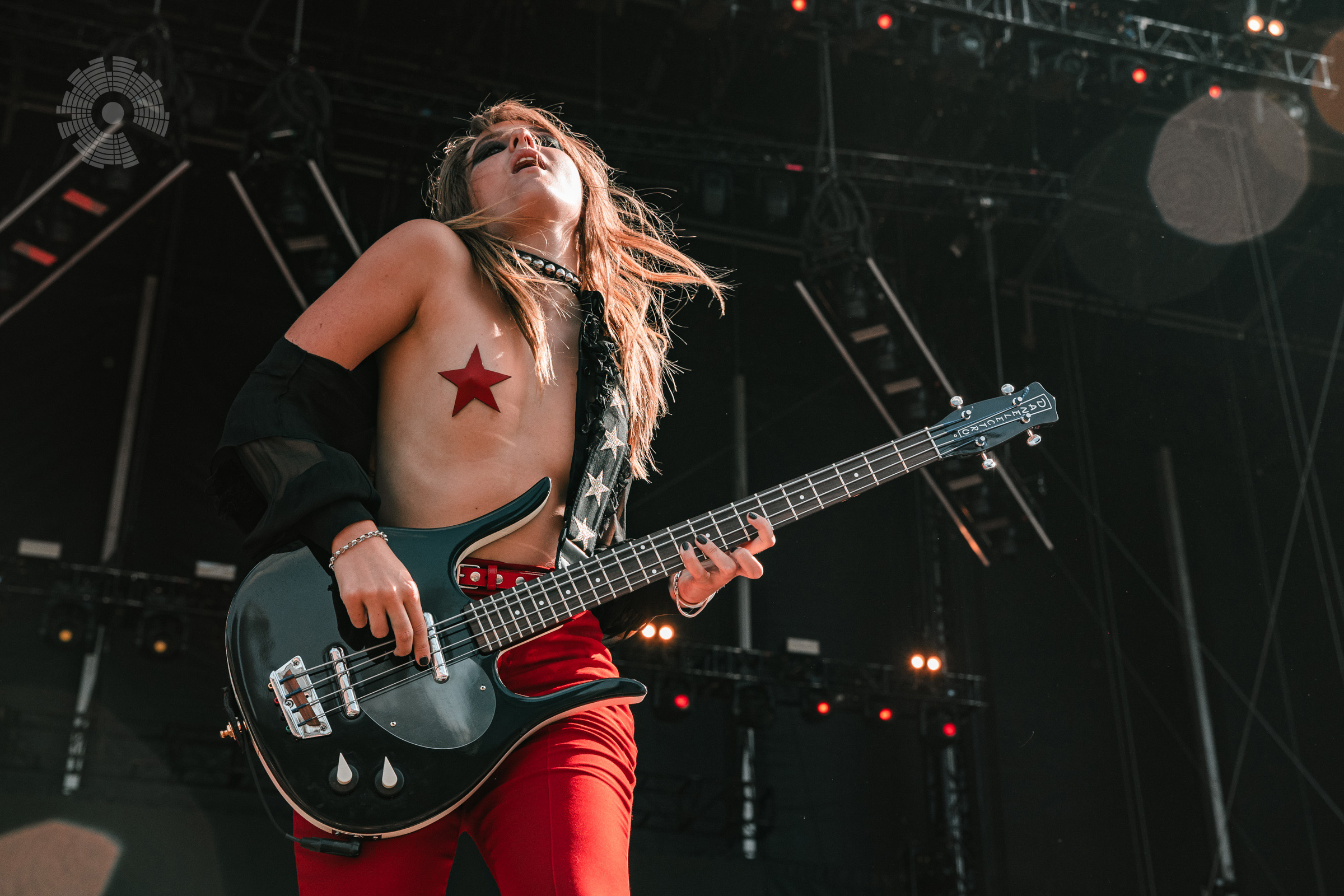 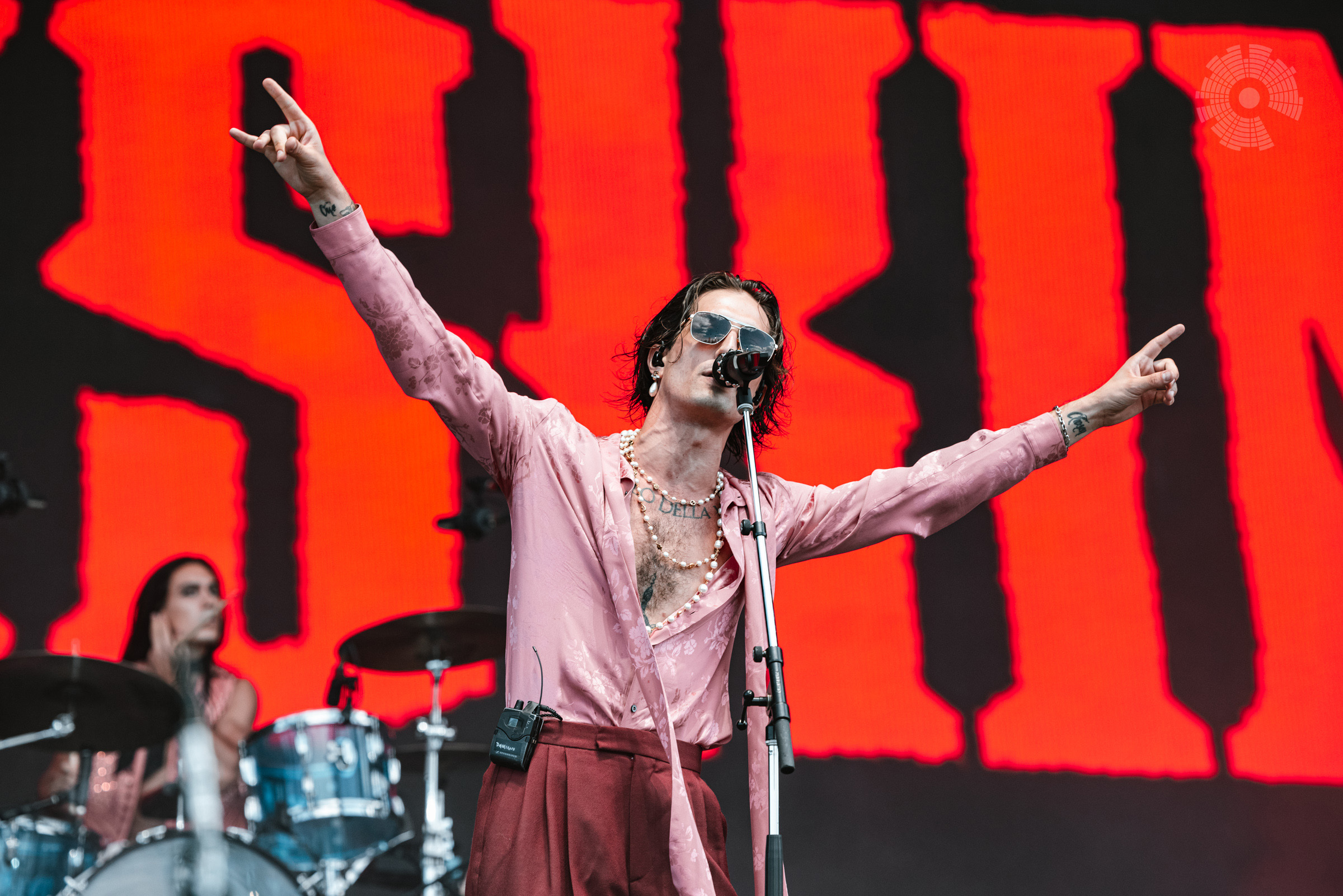 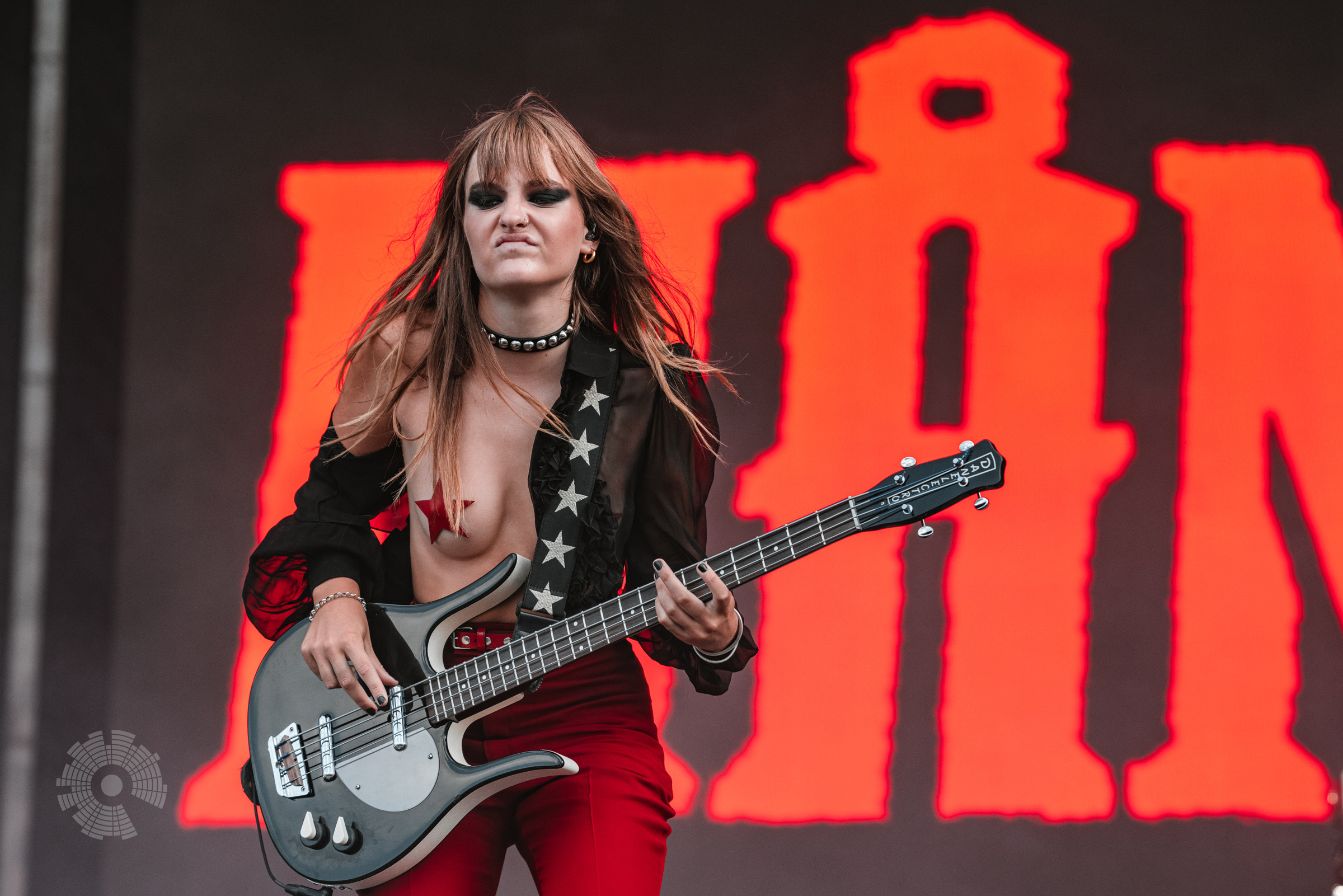 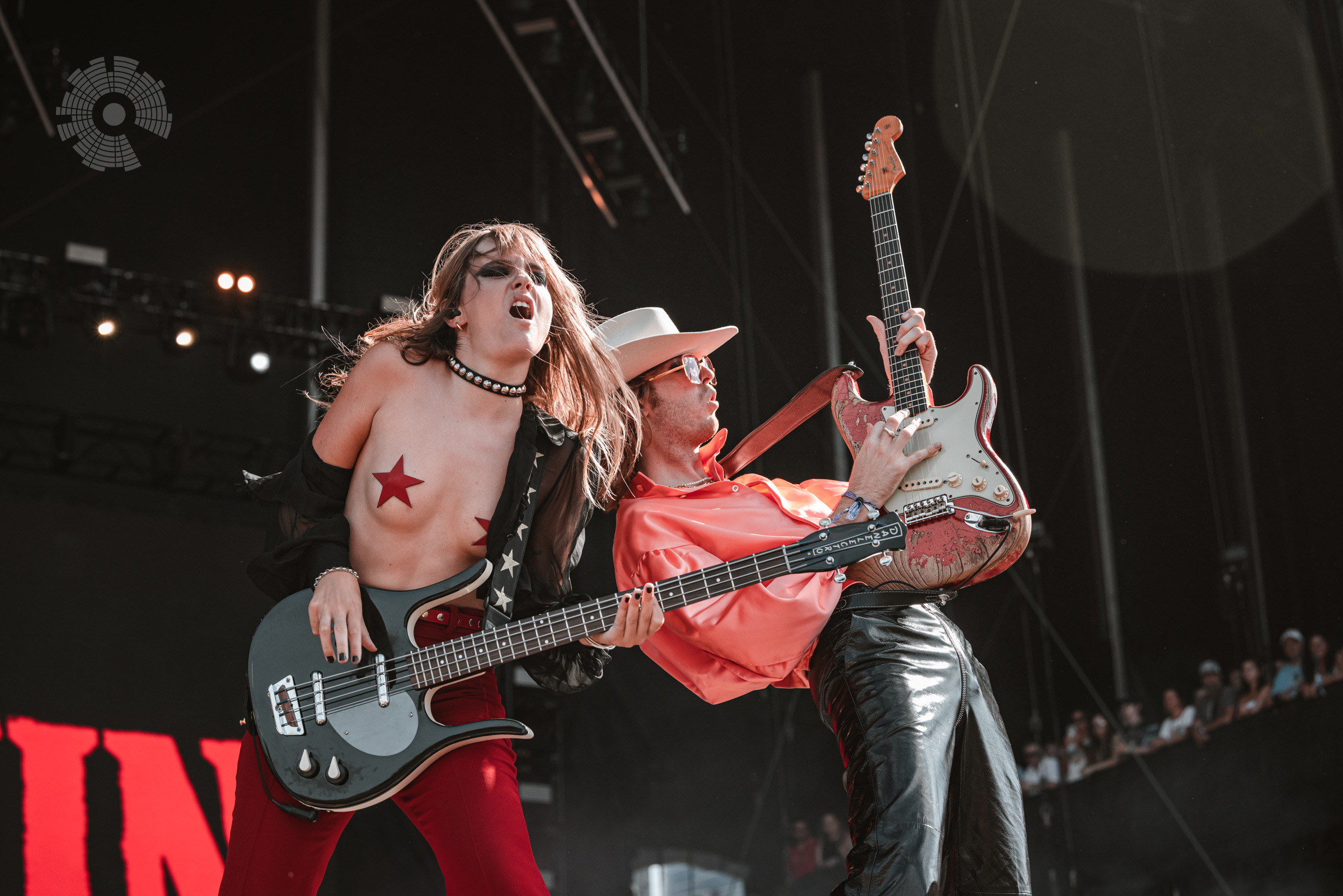 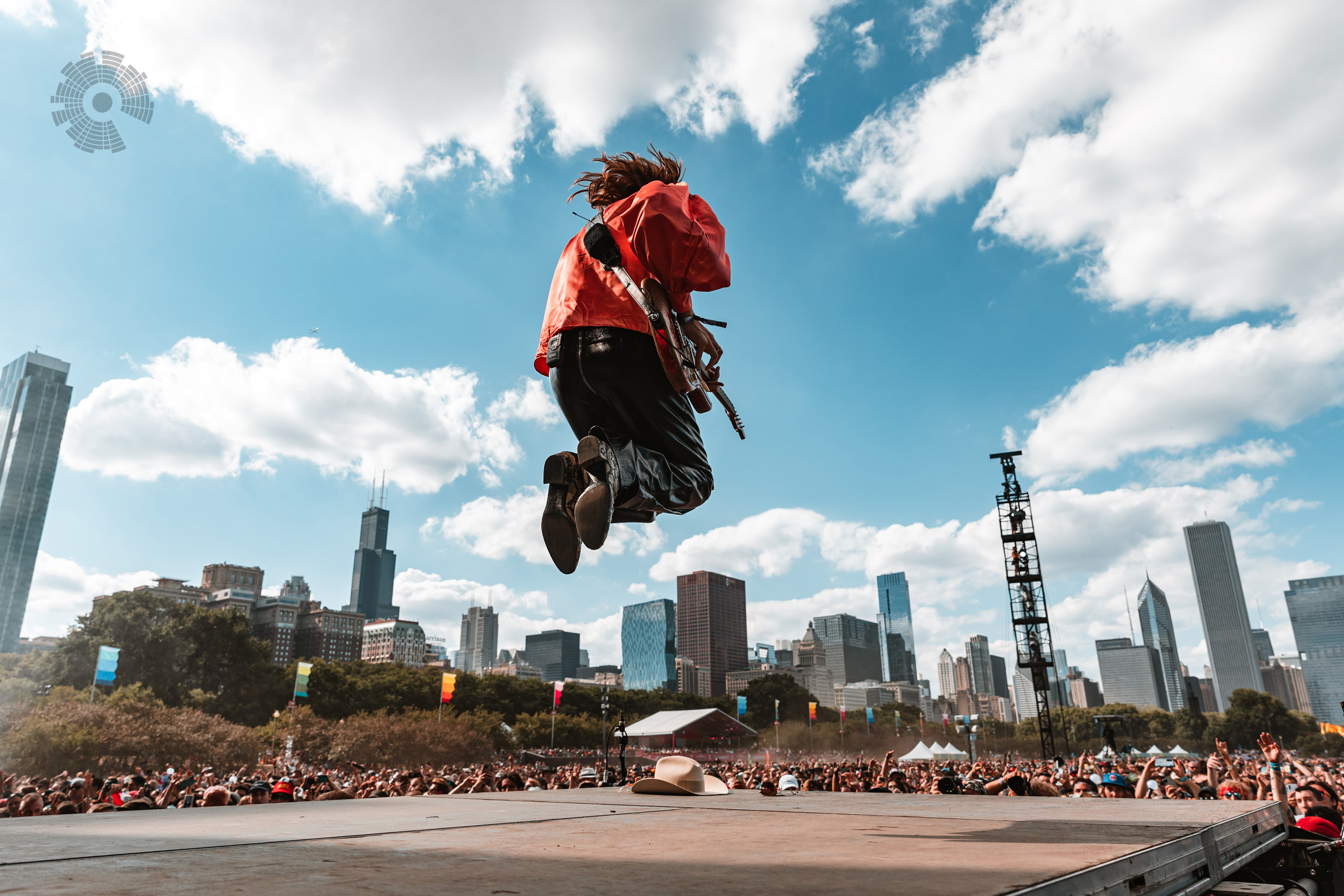