The curious case of Milli Vanilli is getting the biopic treatment. Today, LEONINE Studios has revealed the first look at Girl You Know It’s True, the forthcoming film about the infamous R&B duo.

To get the youths caught up: Milli Vanilli, aka German dancers Fab Morvan and Rob Pilatus, were one of the most popular groups of the late ’80s and early ’90s — that is, until it was discovered that they had been lip-synching the entire time. Named after the duo’s debut album, Girl You Know It’s True stars newcomers Tijan Njie from Germany and Elan Ben Ali from France as Morvan and Pilatus, while Matthias Schweighöfer will star as Frank Farian, Milli Vanilli’s producer who encouraged them to lip-synch.

Simon Verhoeven will direct Girl You Know It’s True from his own original screenplay, which aims to correct Milli Vanilli’s complicated legacy: “It not only tells the spectacular rise of two underdogs making it to the zenith of showbiz within one summer, it also gives a fascinating glimpse behind the scenes of that illusory world of fame and its sometimes tragic and unscrupulous machinations,” Verhoeven writes in a statement. “Personally, I think Rob and Fab did not deserve to become the sole scapegoats of this scandal.”

Girl You Know It’s True is scheduled to wrap this December. See Nije and Ali in the first look as Milli Vanilli below.

A biopic about Milli Vanilli has been in development hell for over a decade now, with Florian Gallenberger and Brett Ratner both previously attached to the project. After Farian confessed that the duo had been lip-syncing in 1990, they had an unsuccessful comeback recording their actual singing voices. Morvan went on to work as a solo artist, while Pilatus died of an overdose in 1998. John Davis, one of the session vocalists behind many of Milli Vanilli’s hits, died last year of COVID-19. 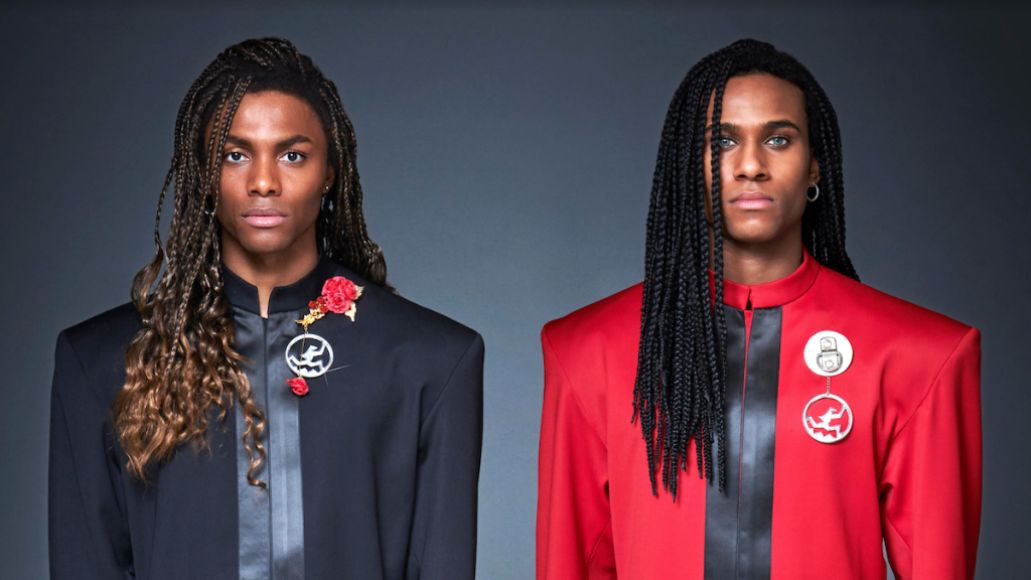