The Pitch: In 1950s Britain, same-sex relationships are illegal. Gay men are arrested and thrown in jail for “unlawful” acts, or beaten by a hateful public. Those who pursue relationships must do so in secret or risk everything — their careers, families and maybe even lives.

Enter a handsome but simple policeman named Tom (Harry Styles), who falls in love with an educated museum curator named Patrick (David Dawson). The pair hide their affair until Tom meets a schoolteacher named Marion (Emma Corrin) and decides to marry her in pursuit of a “normal” life.

Fast forward several decades and Marion (now played by Gina McKee) takes in Patrick (Rupert Everett) following a stroke, angering Tom (Linus Roache) in the process. In flashbacks that would make This Is Us envious, the narrative rewinds and fast-forwards to catch viewers up on the events that transpired in between, including the event that ultimately sent all three characters into a fateful tailspin.

The Harry Styles Effect: There’s no doubt My Policeman is banking on the hordes of Harry Styles fans to invest in this story, to the point where the opening credits introduce him before the title sequence or the remaining leads’ names flash. Indeed, during the movie’s world premiere at the Toronto International Film Festival on Sept. 11th, dozens of fans camped out overnight with the intention of meeting the lead, while hundreds more rushed the barricades surrounding the red carpet in hopes of a selfie or a wave.

And while those fans will undoubtedly stan the 28-year-old singer no matter what, My Policeman is not his tour de force. He’s not bad as Tom, and many would argue that he’s redefining the role of a closeted gay man in this movie. However, when paired onscreen with Corrin and Dawson, he often gets lost in the background.

That’s very much a choice, as a chunk of the film tries to convince us it’s Patrick who has an unrequited crush on Marion. It’s also worth noting that Ron Nyswaner’s script (based on the novel by Bethan Roberts), never really delves into Tom’s background or motivations in any meaningful way. The three characters we meet are the three at the center of the story throughout, and there’s not much space for others to come in and interact to enrich the narrative as it chugs along. 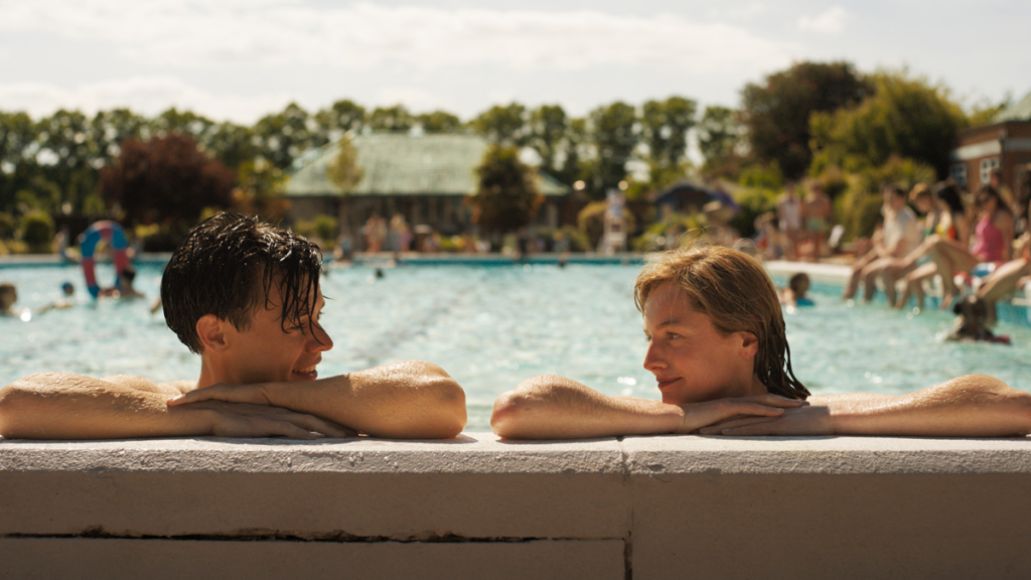