Nick Cave and Warren Ellis have shared the soundtrack for the Ana de Armas-starring Marilyn Monroe biopic Blonde, which premieres on Netflix today, September 28th. Stream it via Apple Music or Spotify below.

The longtime collaborators worked on Blonde (Soundtrack from the Netflix Film) with the feedback of the movie’s director, Andrew Dominik, to help tell the reimagined story of the Hollywood star based on Joyce Carol Oates’ 2000 novel of the same name.

They shared a statement reflecting on the experience, saying, “Working with Andrew Dominik is always a challenging, but ultimately mind-blowing experience. Creating the score for this terrifying and complex reimagining of the Marilyn Monroe story was no different and, as always, it was a complete privilege to work with him. The darkest of films with a gorgeous spiritual score.”

Blonde also stars Bobby Cannavale, Adrien Brody, Julianne Nicholson, Xavier Samuel, and Evan Williams. In our review of the movie, Senior Staff Writer Clint Worthington called it “a maddening watch,” adding that the film “both condemns the conditions Marilyn suffered under while elevating it to the status of beautiful sacrifice.” 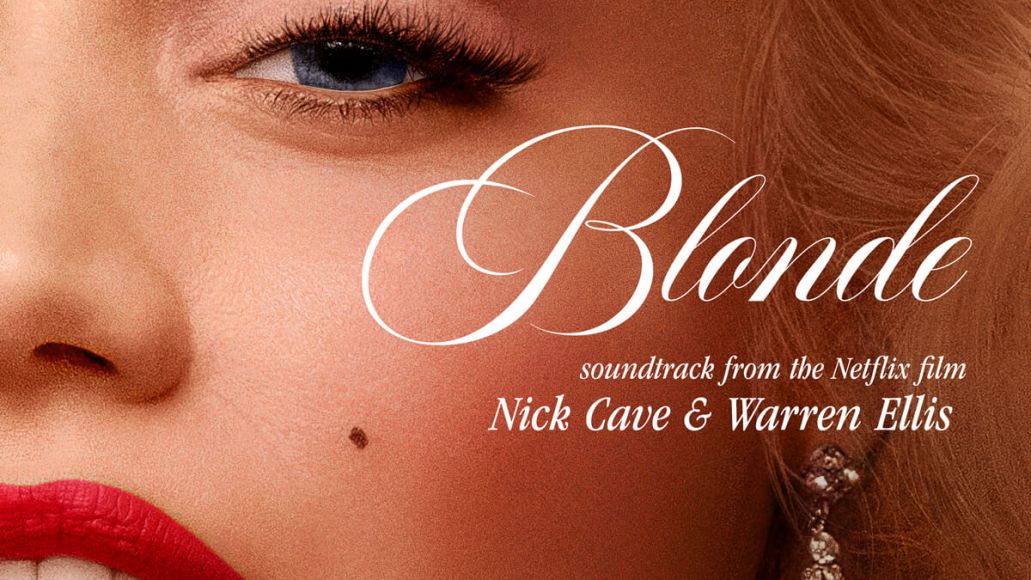