Oliver Sim — aka one-third of 2010s indie stalwarts The xx — has finally revealed his debut solo album, Hideous Bastard. Stream it in full below.

Written and recorded over the span of two years, Hideous Bastard is largely inspired by Sim’s love of horror movies, using the tropes found in classic slashers like Halloween to unpack his own real-life experiences with shame, fear, and masculinity

“I imagine that might paint a picture of a dark, ‘woe is me’ sounding album, but in recent years I’ve become a firm believer that the best antidote to these feelings can be bringing them to the surface and shedding some light on them,” Sim shares in a statement. “I haven’t written the record to dwell, but rather to free myself of some of the shame and fear that I’ve felt for a long time. So, I hear a lot of the music as joyous, because the experience of writing and recording it has been the complete opposite of what fear and shame have been for me.”

The mellow, beachy tune “Hideous” is already in the running as one of the most vulnerable tracks on the album. Atop atmospheric production, Sim delivers a shocking truth in the final verse: “Been living with H.I.V. since age 17/ Am I hideous?”

“I wrote that song knowing that a lot of this record had to do with shame and fear and I knew I was dancing around something that causes me the most shame,” Sim told The New York Times, adding that he was inspired by artists like John Grant and Mykki Blanco who are also public about being H.I.V. positive. “For me, this is the opposite of shame… If I were deepest in shame I would have made a record not talking about any of this stuff.”

“Hideous” follows Sim’s previous solo singles “Romance with a Memory” and “Fruit,” which were both produced by his xx bandmate Jamie xx. The xx’s last album together was 2017’s I See You. 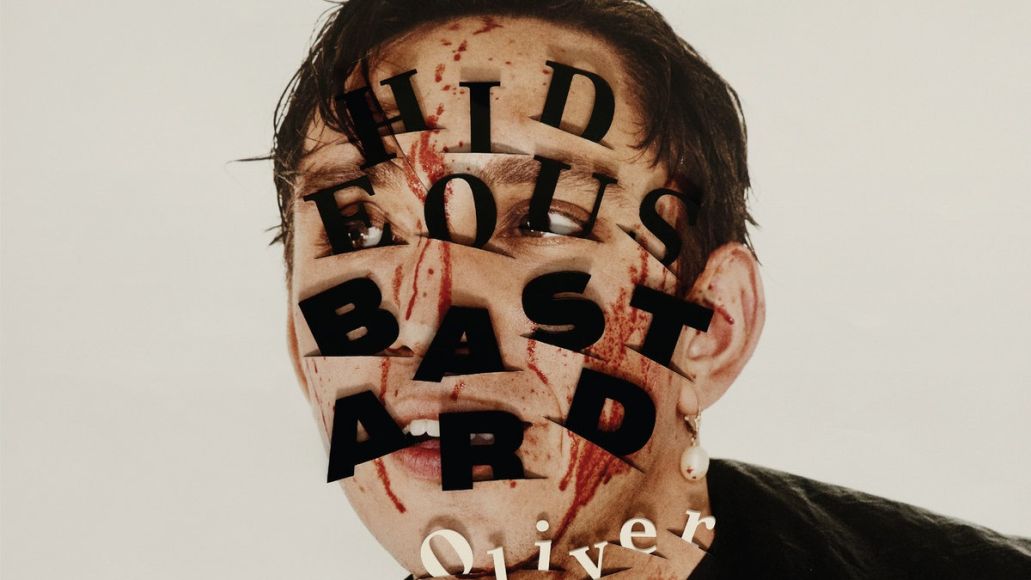