Phoenix recorded Alpha Zulu in Paris’ Musée des Arts Décoratifs, which sits in the Palais du Louvre during the pandemic. “We felt it would be a fantastic adventure to create something out of nothing in a museum,” guitarist-keyboardist Branco Brancowitz said. “And so with the pandemic, we could live exactly this scene, to be alone in an empty museum.”

Guitarist Christian Mazzalai said he was intimidated by the museum, explaining that “I was a bit afraid, when there was too much beauty around us, that to create something could be a bit hard. But it was the opposite: we couldn’t stop producing music. In these first 10 days, we wrote almost all of the album.”

“Tonight” keeps up Phoenix’s newfound confidence in trying new things by being their first song to feature vocals from an artist outside the band. In the music video, directed by Oscar Boyson, the band and Koenig split their time between Tokyo and Paris. Watch the clip below.

Pre-orders for Alpha Zulu are ongoing. Phoenix are in the midst of a tour that continues through November; grab tickets here. 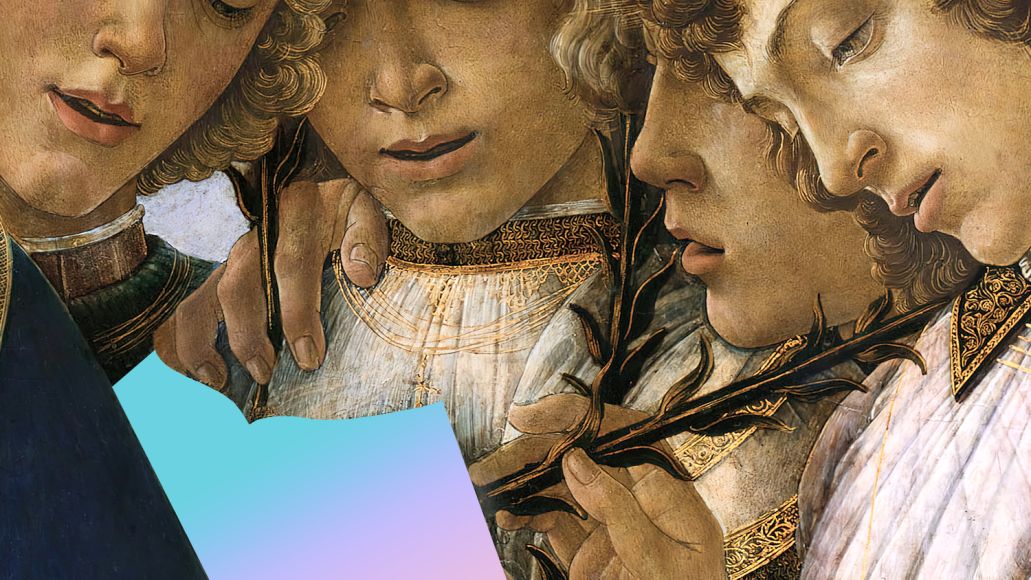