The band is led by Steven Wilson, who mostly focused on his solo career for the past decade or so. However, he surprised fans in 2021 by announcing the resurrection of Porcupine Tree, along with the new album, Closure/Continuation, which arrived in June of this year.

At the beginning of the show, Wilson commented that it was at Radio City Music Hall where Porcupine Tree played their last New York City show, 12 years ago this month. From there, the band captivated the audience with a near three-hour concert.

The concert was broken up into two sets, with a 20-minute intermission. The first set consisted mostly of songs from Closure/Continuation, along with classics like “Blackest Eyes,” “Even Less” and “The Sound of Muzak”

The second set featured favorites such as “Fear of a Blank Planet” and the 17-minute-long “Anesthesia.” A three-song encore ended with the show-closing “Trains,” which Wilson quipped was the band’s only “hit.”

Porcupine Tree’s limited-engagement North American tour continues through an October 4th show in Mexico City, followed by an October 7th show in Santiago, Chile, and a European outing that begins in late October.

Pick up tickets to Porcupine Tree’s upcoming shows via Ticketmaster, and see our photos and the setlist from the Radio City Music Hall concert below. 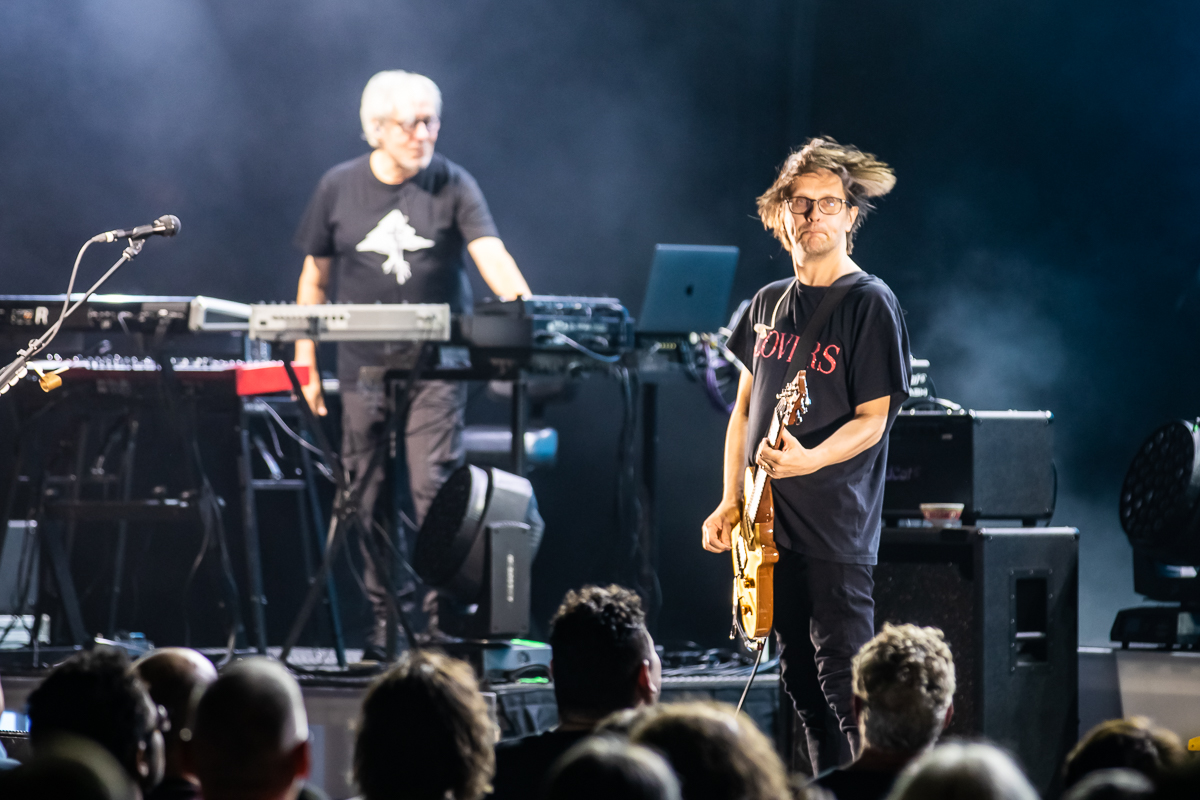 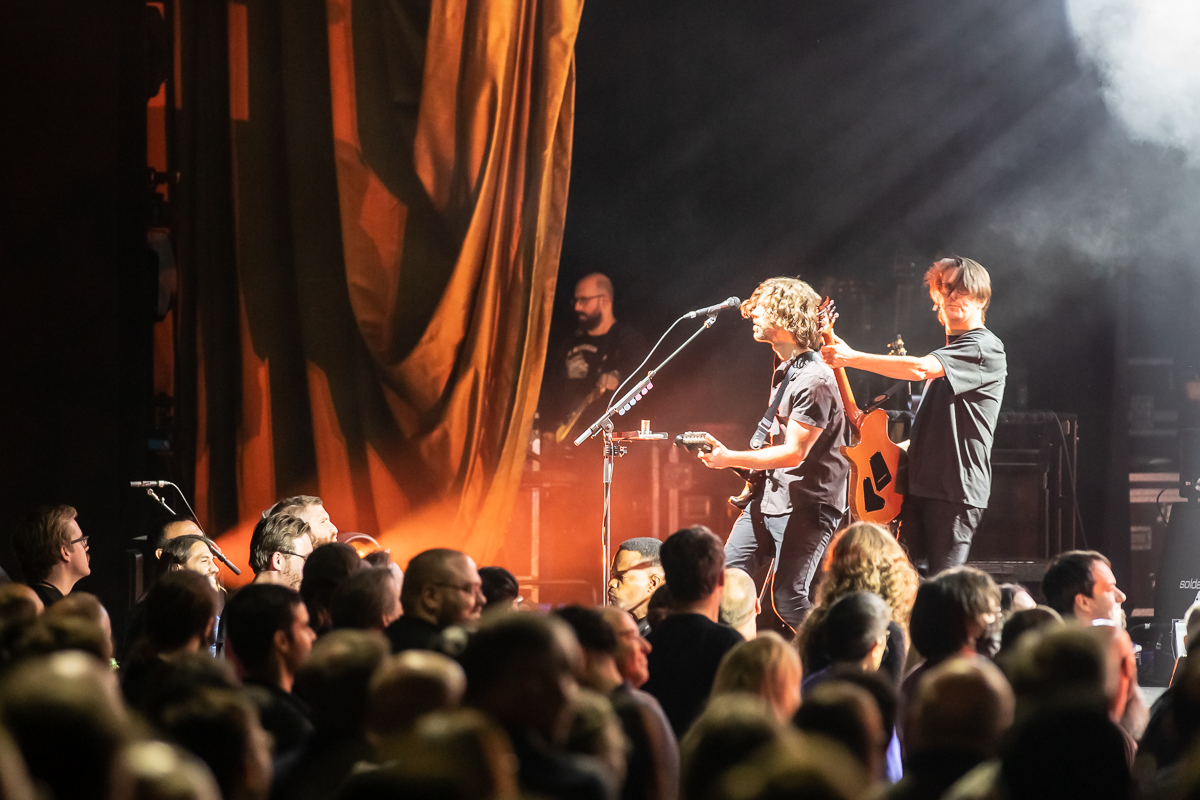 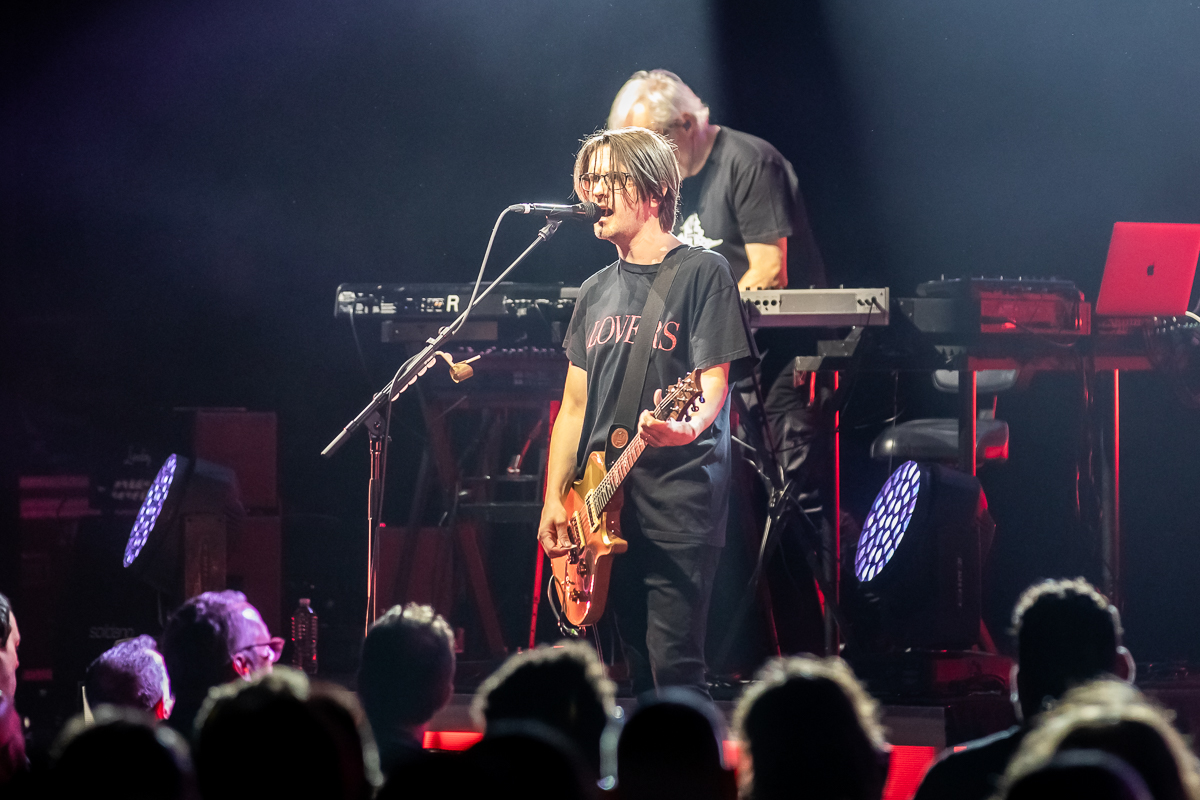 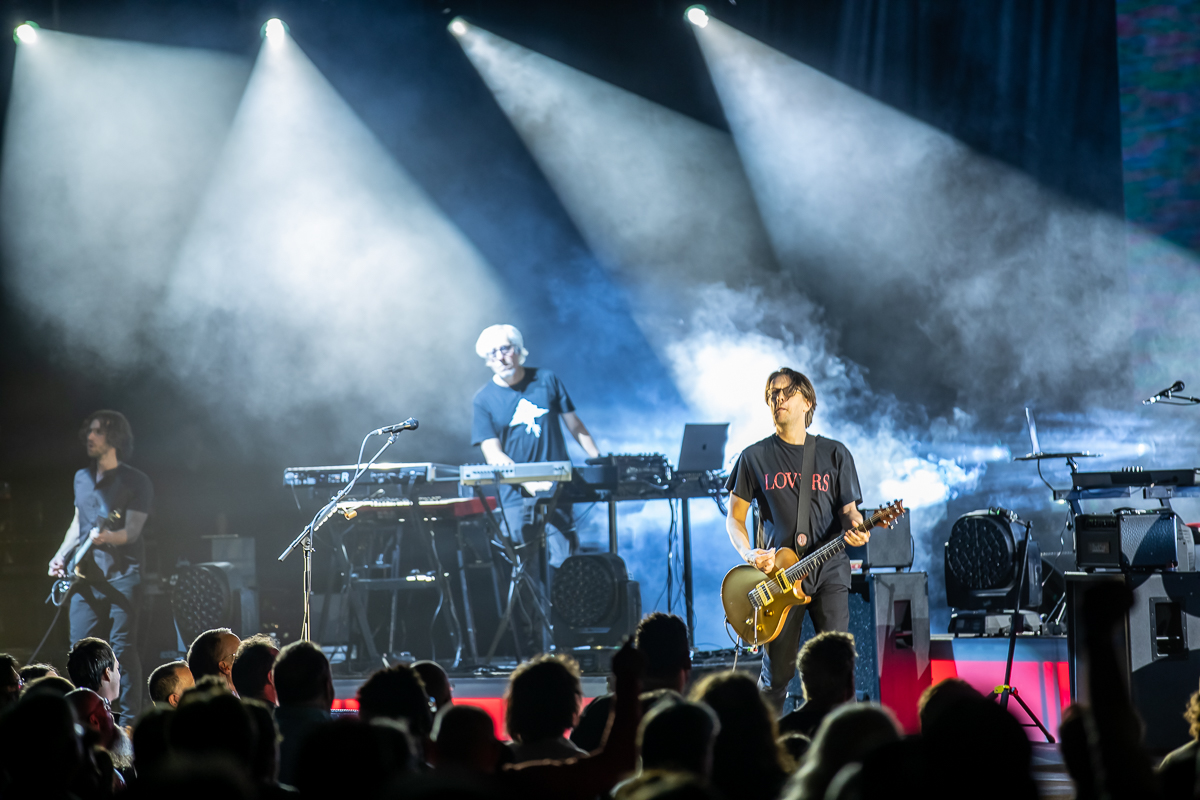 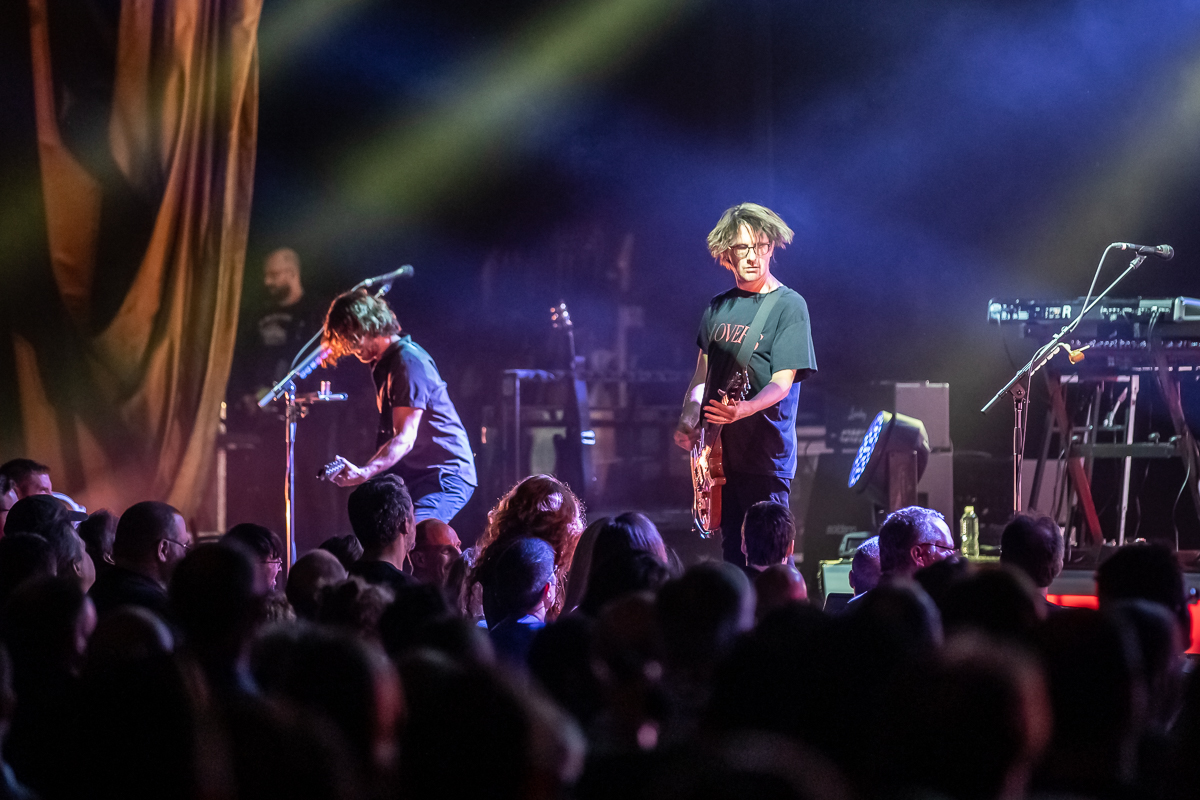 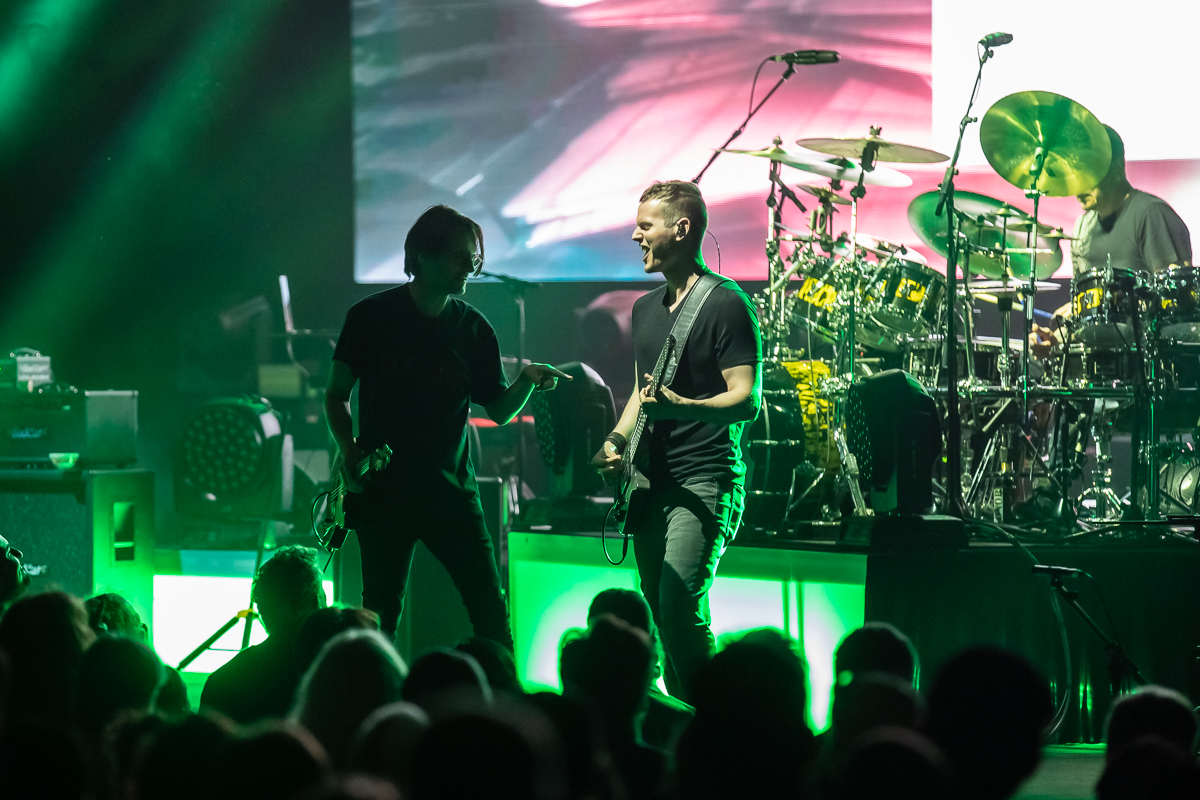 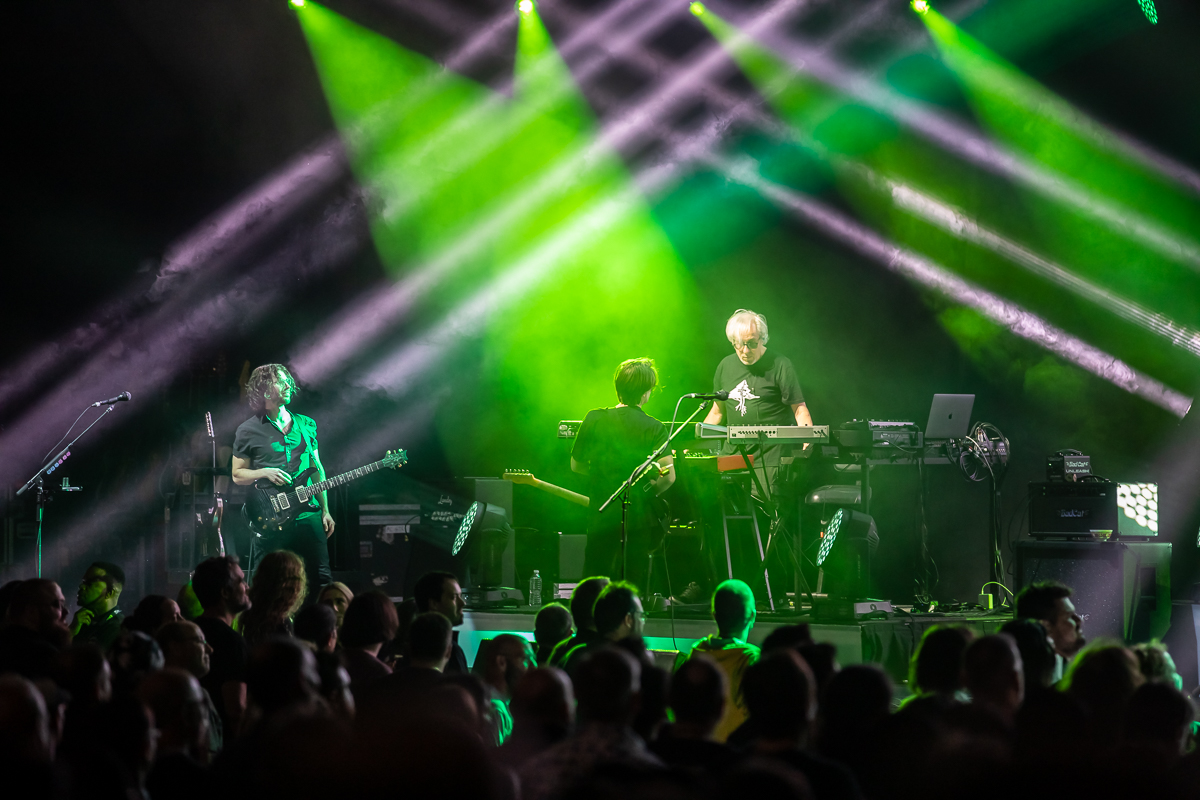 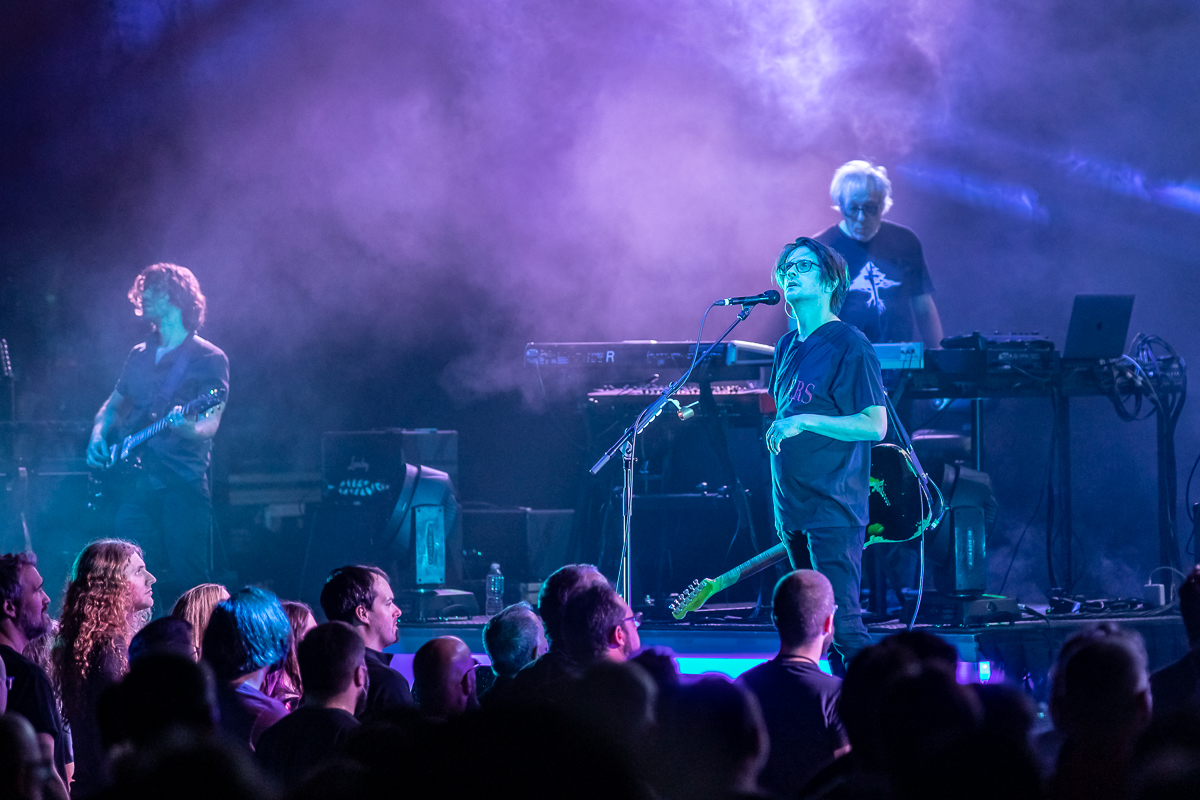 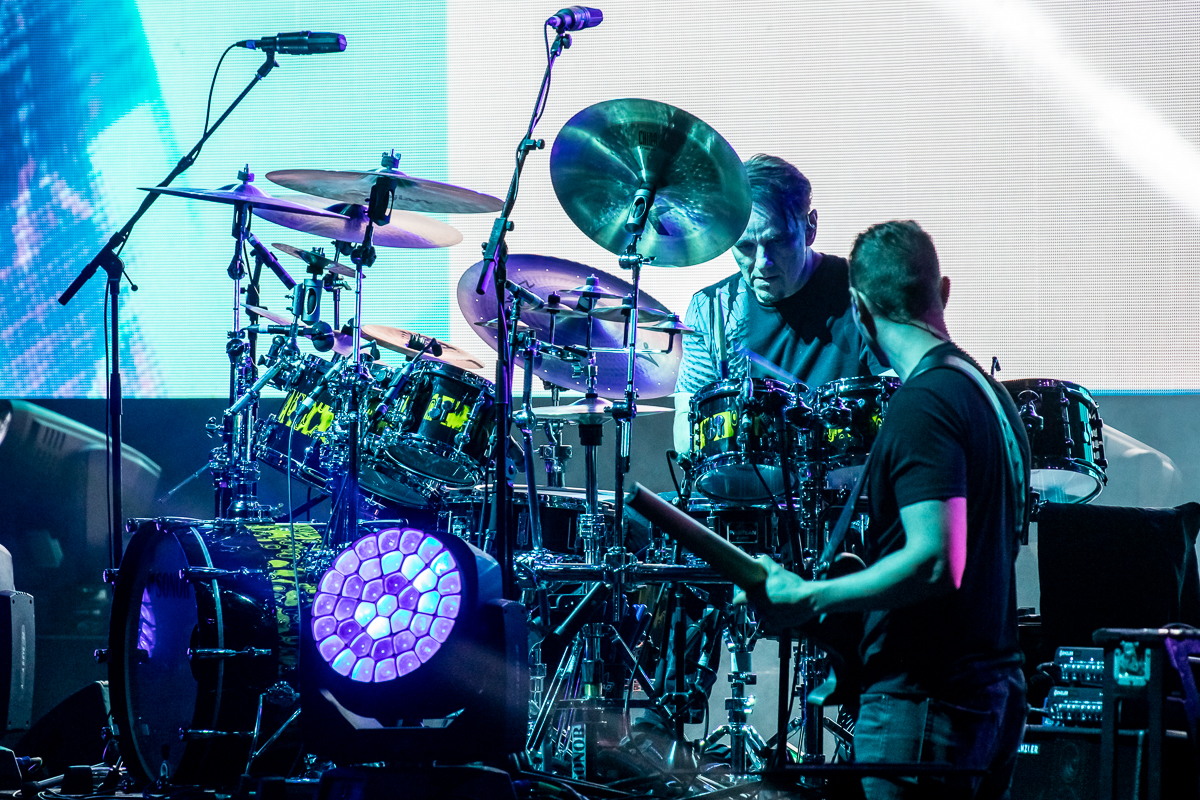 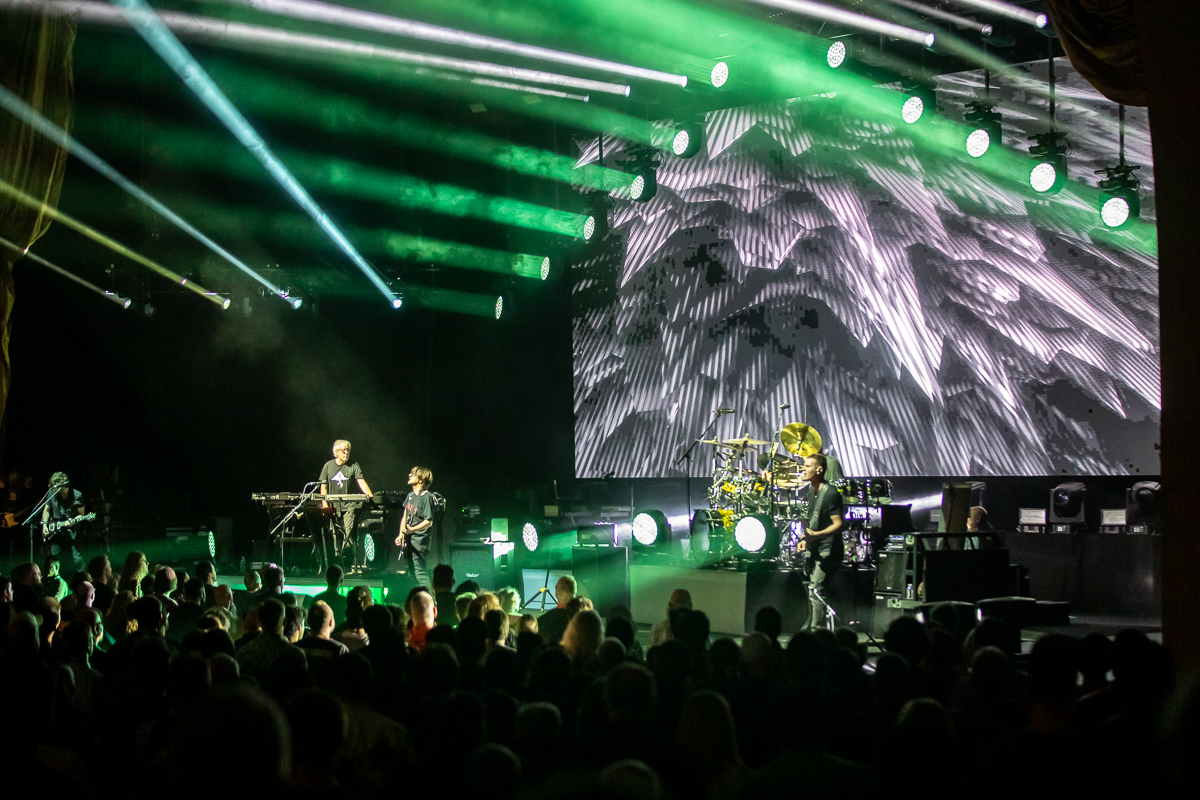 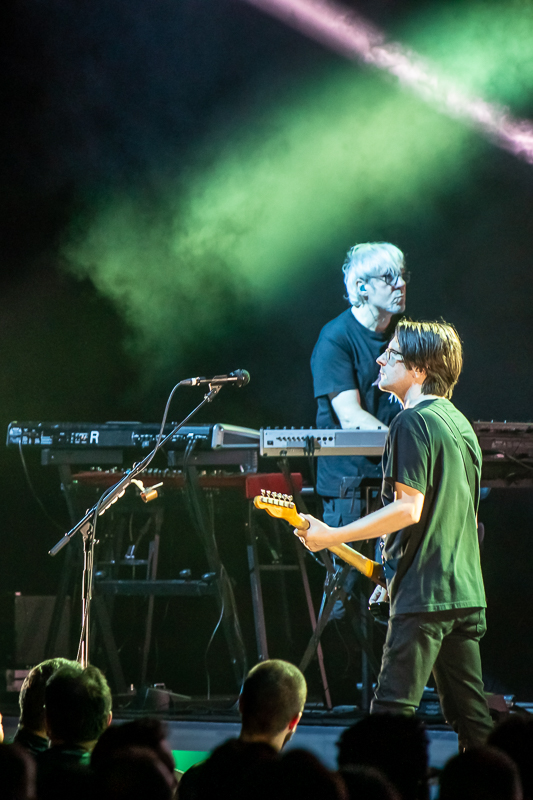 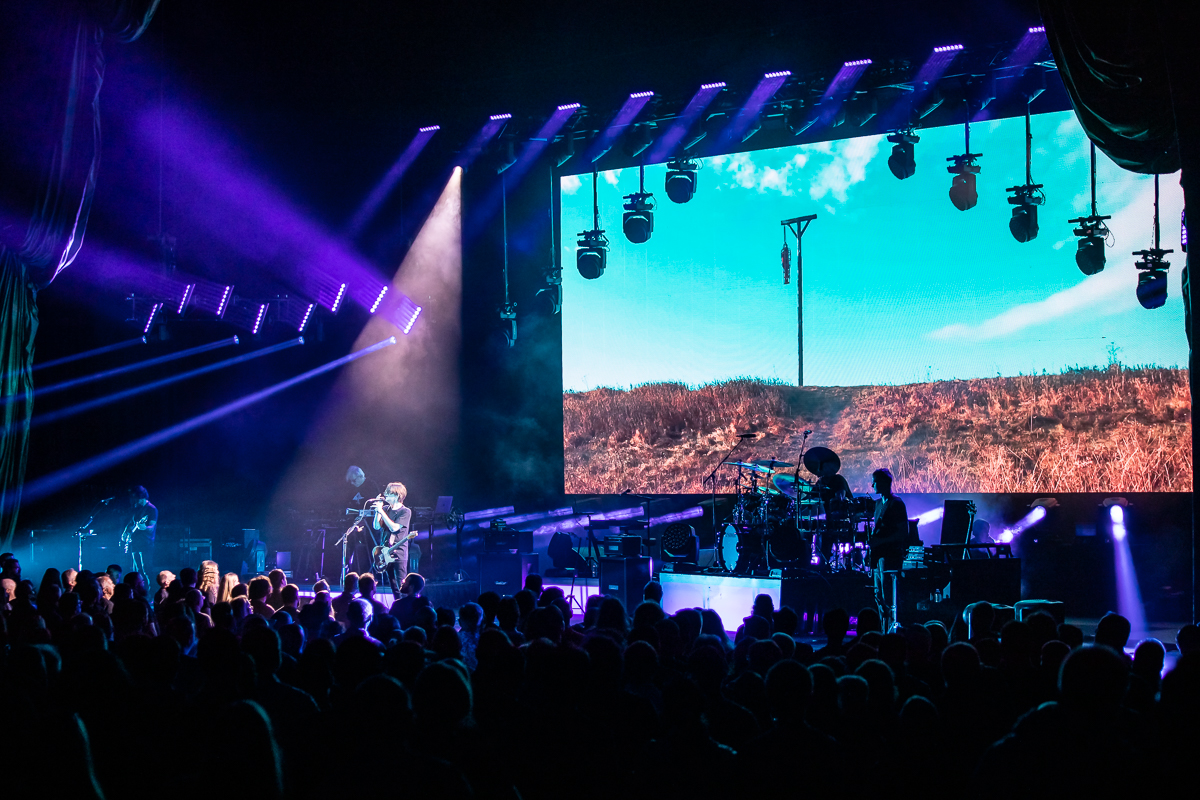 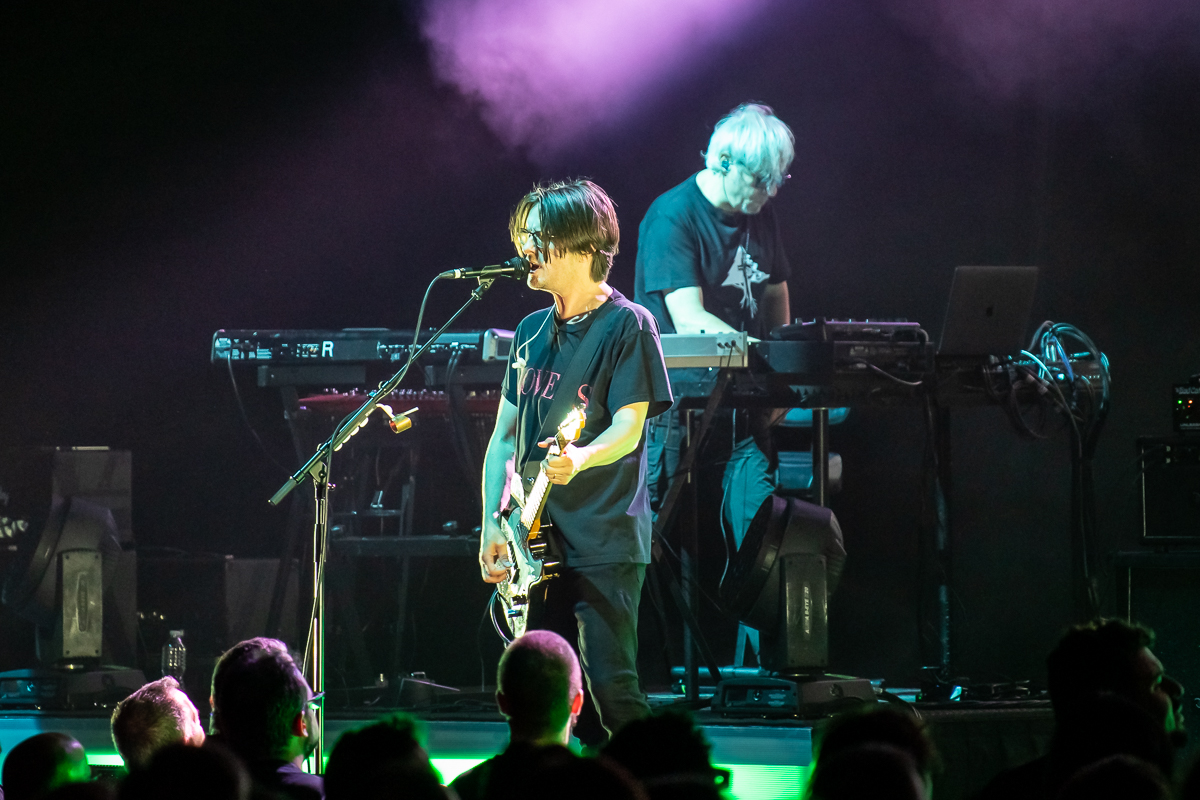 Setlist:
Set 1:
Blackest Eyes
Harridan
Of the New Day
Rats Return
Even Less
Drown With Me
Dignity
The Sound of Muzak
Last Chance to Evacuate Planet Earth Before It Is Recycled
Chimera’s Wreck

Riot Fest 2022 Stirs Up a Killer Weekend of Music with Nine Inch Nails, My Chemical Romance and More: Recap and Photos