Samia has unveiled her upcoming sophomore album, Honey, which will arrive on January 27th, 2023 via Grand Jury. She previewed the set with its first single, “Kill Her Freak Out,” and a new stretch of headlining tour dates in 2023.

Honey contains 11 tracks recorded in a North Carolina studio owned by Sylan Esso and was produced mainly by Caleb Wright, who worked on Samia’s 2020 debut album, The Baby. It also features additional production by Rostam and contributions from Christian Lee Hutson, Briston Maroney, Jake Luppen of Hippo Campus, and Raffaella.

“This record is about learning to see the love around you,” Samia shared in a statement. “I was trying to imagine looking back at the end of life and what I’d have to say about it right now. This is a little bit of it. Telling stories, making amends, trying to show people I love them.”

She’s makes her first grand gesture with Honey’s first single and album opener, “Kill Her Freak Out,” which finds her questioning her ability to love rather than sharing it. In the refrain, she repeats, “I’ve never been this bad/ Can I tell you something?/ I’ve never felt so unworthy of loving” over a devastatingly sparse instrumental that embodies the weight of her affection even in the complete absence of it.

“I wrote ‘Kill Her Freak Out’ at my loneliest and most delusional,” she explained. “I’d been quieting my true feelings for fear that someone would leave. The chorus is a reaction to constantly downplaying the emotions that felt wrong; it was cathartic to say the opposite of what I’d been saying for so long to this person I was trying to impress.” Thankfully, she added, “I didn’t want to kill anyone, obviously, I just wanted to yell.”

The song’s love story plays out sans murder in the accompanying music video, directed by Samia and Muriel Margaret, with Let Them All Talk co-star Lucas Hedges taking on the role of her unrequited crush. For his part, Hedges brings an irresistible warmth to the emotional number as he tends to their elderly neighbor and shares a few laughs and dance moves with the singer before ultimately pushing her away. Watch the visual for “Kill Her Freak Out” below.

Honey has two distinct sequencings between the digital/CD release and vinyl/cassette packages. The vinyl also has its own unique mix and master, and limited edition copies of the LP that are sold at indie retailers will include a flexidisc of Samia’s cover of The Yeah Yeah Yeah’s “Maps.” Meanwhile, an exclusive flexidisc of her cover of Porches’ “Country” will be paired with deluxe editions purchased via Samia’s webstore or Bandcamp. Pre-orders are ongoing.

Before the new album arrives, Samia is set to support Wallows for back-to-back Los Angeles shows in September, followed by a lengthy European tour opening for Maggie Rogers that runs through the end of 2022. She’ll resume live performances in 2023 for a North American headlining tour in that kicks off in February. Grab you seats via Ticketmaster.

Samia spent 2022 in good company, forming the supergroup Peach Fuzz with Raffaella, Sara L’Abriola, and Victoria Zaro and releasing their debut EP Can Mary Dood the Moon? in July. Her last solo project, the Scout EP, dropped in June 2021. 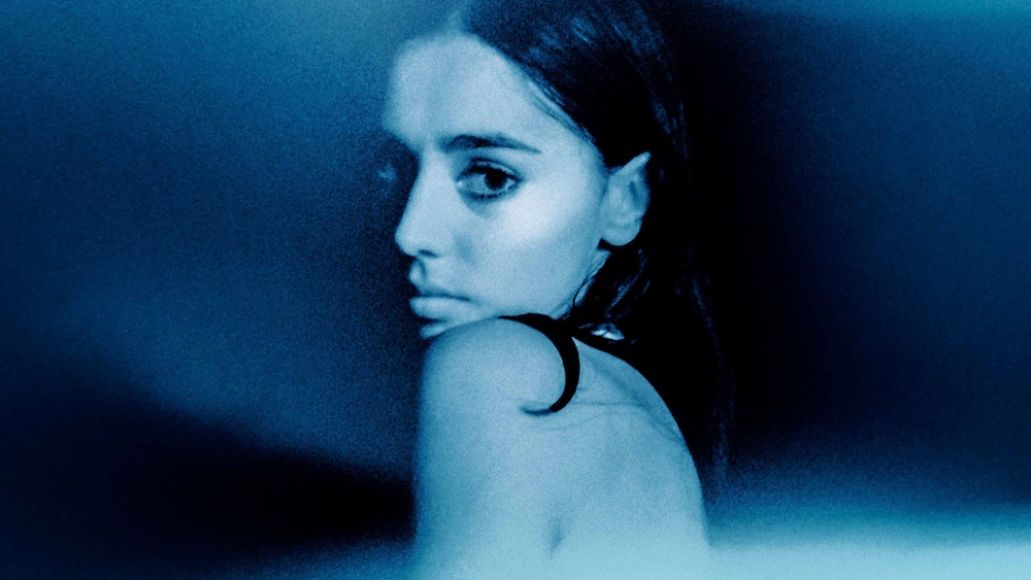