Scott Weiland‘s 2011 holiday album The Most Wonderful Time of the Year is receiving a vinyl reissue on October 21st. The original 10-song tracklist is bolstered by four bonus cuts, including a previously unreleased cover of John Lennon and Yoko Ono‘s “Happy Xmas (War Is Over)” that’s available now.

It’s a shame the cover wasn’t included on the original release, as it’s a passionate rendition of the 1971 song that still rings poignant given the state of the world. It also marks the first posthumous material from the late Weiland, who passed away in 2015.

The Most Wonderful Time of the Year: Deluxe Edition will arrive in two Christmas-themed vinyl variants, red and green, with updated cover artwork. The other three bonus tracks are alternate versions recorded during rehearsals for the album sessions at Weiland’s own Lavish Studios: “White Christmas,” “Winter Wonderland,” and “Have Yourself a Merry Little Christmas.”

It was his 2009 performance of the latter song on The Tonight Show with Jay Leno that sparked the idea for the covers album. Other iconic holiday songs and carols on the collection include “I’ll Be Home for Christmas,” “It’s the Most Wonderful Time of Year,” and “Silent Night,” among others.

The holiday covers were among the last of the Weiland’s recordings released during his lifetime, along with a 2015 album with his band the Wildabouts titled Blaster. The singer was tragically found dead on his tour bus in December 2015 at the age of 48, having consumed lethal levels of drugs and alcohol.

Pre-order The Most Wonderful Time of the Year: Deluxe Edition here. Stream the “Happy Xmas (War Is Over)” cover and see the album art and tracklist below.

The Most Wonderful Time of the Year: Deluxe Edition Artwork: 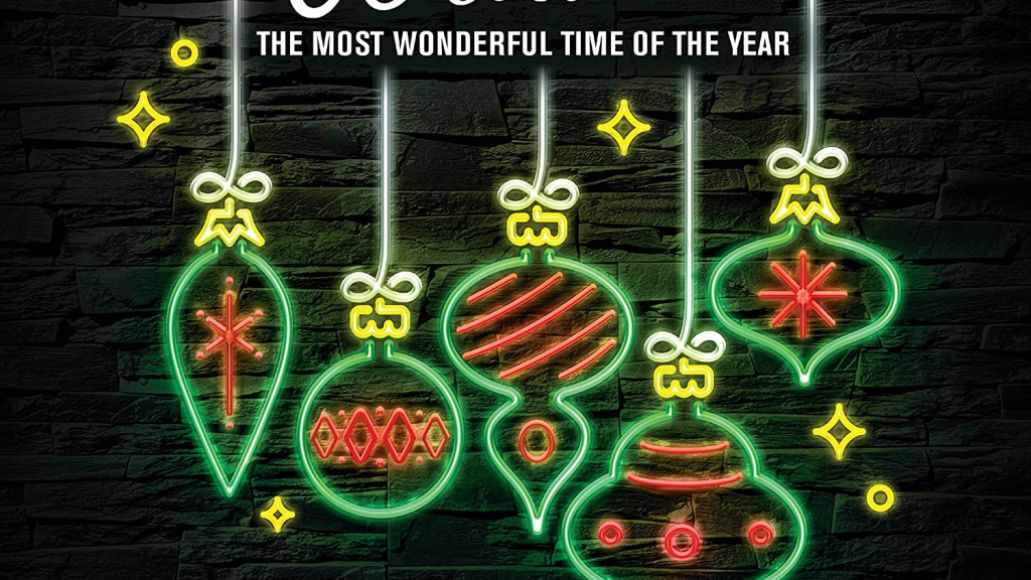