The Pitch: In part thanks to Daniel Craig’s Benoit Blanc, detective stories are having a bit of a moment right now, but stories of mysterious murders have been around for eons, with Agatha Christie being one of the 20th century’s pioneers in the genre. It’s Christie’s legacy that plays a huge role in See How They Run, which takes its inspiration from a famed play of the writer’s, but still has its own original mystery to unfurl.

In the new film, directed by first-time feature director Tom George, it’s the 1950s, and a murder has taken place at the theater where Christie’s The Mousetrap has just celebrated its 100th performance. Enter Inspector Stoppard (Sam Rockwell) and Constable Stalker (Saoirse Ronan) to investigate, with everyone present the night of the death, including producer Petula Spencer (Ruth Wilson), star Richard Attenborough (Harris Dickinson), and screenwriter Mervyn Cocker-Norris (David Oyelowo) is a suspect. So… whodunnit?

For the Record… An important bit of historical context to mention here is that The Mousetrap is legendary in theater circles for its endurance — it is officially the longest-running play of all time, having been performed regularly on London’s West End since October 6th, 1952, with Attenborough (who would go on to become an Oscar-winning director and also appear in Jurassic Park) in reality originating the role of Detective Sergeant Trotter. (The play’s only gap in production was caused by the 2020 pandemic, though shows of The Mousetrap did resume again on May 17th, 2021.)

This isn’t important to mention just for historical context — it’s also a plot point. At the center of See How They Run is Hollywood director Leo Köpernick (Adrian Brody), who wants to adapt The Mousetrap as a film, but faces a contractual issue: Agatha Christie won’t allow any adaptations to be made until after the play’s run has been over for six months. That gives someone a financial motivation for wanting to see the play end, but the core mystery proves to be a lot more complex than that, as Stoppard and Stalker discover.

The Game Is On: While the press notes only specify that the events of the film take place in “the 1950s,” the play’s 100th performance would indicate that the film takes place sometime in the year 1953, and while that means World War II ended eight years ago, that epic conflict still casts a heavy shadow over these characters. 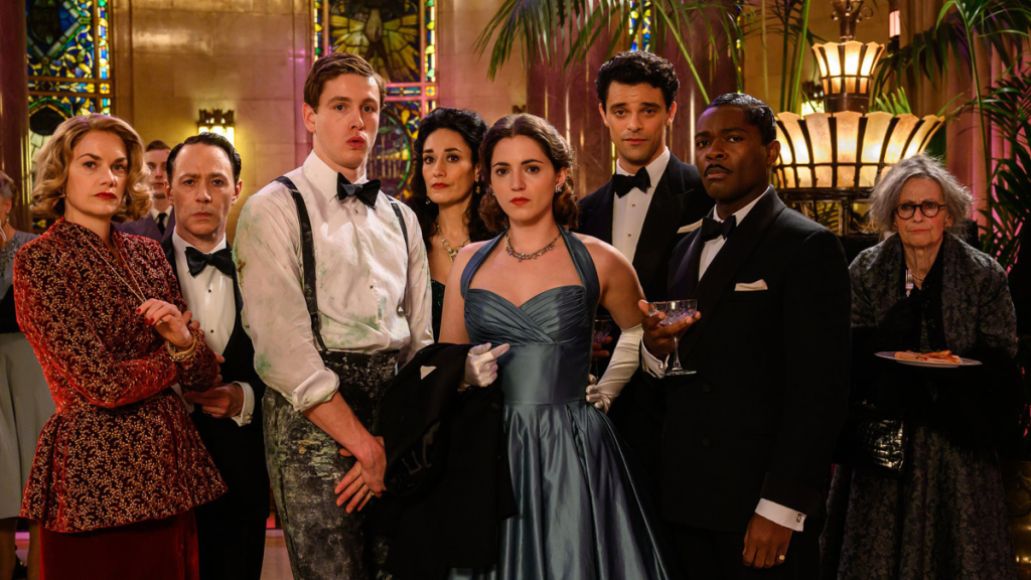 See How They Run Review: An Engaging Meta Riff on the Fun of a Whodunnit