System of a Down singer Serj Tankian has announced the new EP Perplex Cities, arriving October 21st. In advance of its release, he has unveiled the single “Pop Imperialism.”

The new song sees Tankian exploring lush electronic territories, pivoting from the modern classical compositions that have dominated his recent output. “Pop Imperialism” can be heard via the Arloopa VR app, which places a digital Serj in whatever space you’re viewing through your phone camera. He’ll then perform the song on your screen as if he’s right in front of you — a rather cool way to debut the new track.

Regarding the musical direction of the EP, Tankian commented: “This whole collection of songs within Perplex Cities is a completely different sound than what I’ve done before. More electronic, subtle and deeper in terms of its layers of presentation musically. Perplex Cities gives off an aura that is unique and unlike my previous releases.”

Ahead of the EP’s arrival on digital streaming services next month, each of its five tracks will debut via the Arloopa augmented reality app ala “Pop Imperialism.” Tankian also offered up a short and humorous video of himself demonstrating how to use Arloopa.

“I’m always trying to create new and interesting ways to connect with people via my music,” Tankian said. “We made some amazing videos for the last EP Elasticity, so I wanted to try something different for Perplex Cities. I love the idea of appearing in the room with someone listening to my music. It’s intimate, fun, and different.”

You can pre-save the upcoming EP via Distrokid and access “Pop Imperialism” via the Arloopa app. Watch Tankian’s tutorial video below. 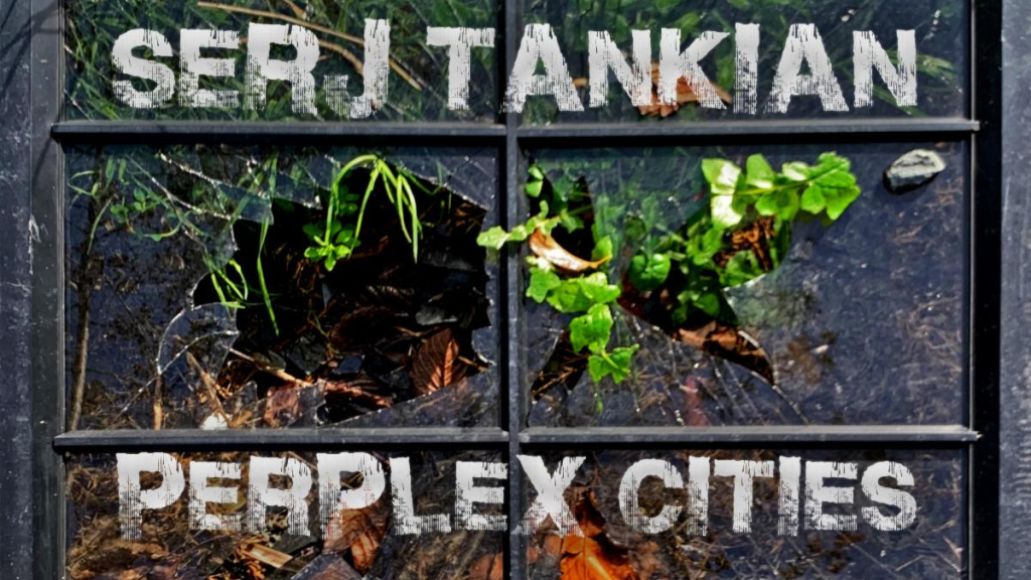