Siouxsie and the Banshees have announced a new archival album celebrating the autumn season.

Entitled All Souls, the 10-track collection was personally curated by frontwoman Siouxsie Sioux, who also directed the cover artwork.

In coming up with the tracklist, Siouxsie collated both classic tracks like “Spellbound” and “Halloween” and rarities such as “El Dia De Los Muertos” and “Supernatural Thing.” Check out the full tracklist below.

All of the tracks were remastered at half-speed by Miles Showell at Abbey Road studios with Siouxsie overseeing the process. The record will be pressed on both 180 gram black and limited orange vinyl (pre-orders are now ongoing). 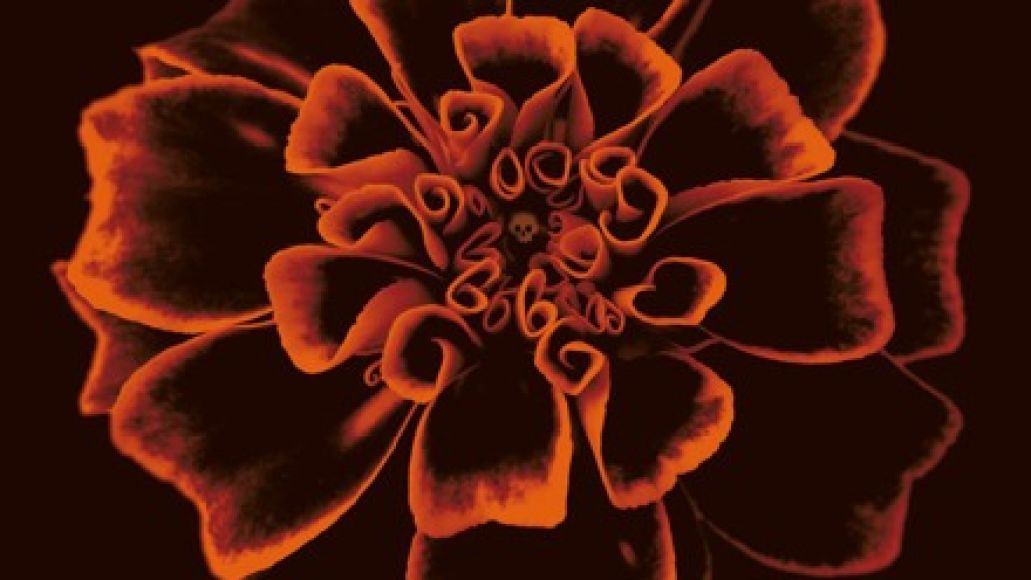