Get ready for a ton of new music from Smashing Pumpkins. The Billy Corgan-led outfit has announced a new 33-song rock opera called ATUM, which is billed as the sequel to 1995’s Mellon Collie and the Infinite Sadness and 2000’s Machina/Machine of God.

ATUM (pronounced “autumn”) will be unveiled over the course of three acts released 11 weeks apart. Act 1 will arrive on November 15th, with Act 2 following on January 31st and Act 3 coming on April 21st. A box set containing all three acts plus 10 additional bonus tracks will also be released on April 21st.

As a preview, the Pumpkins have shared the song “Beguiled,” which you can stream below.

In tandem with the album’s release, Corgan has announced a new podcast series called Thirty-Three with William Patrick Corgan. The podcast will dive into the Pumpkins’ history as well as feature a preview of an unreleased song from ATUM. The first two episodes are now available.

Beginning in October, Smashing Pumpkins will hit the road with Jane’s Addiction for the “Spirits on Fire Tour,” a 32-date co-headlining outing that runs into the middle of November. Tickets are available to purchase here. 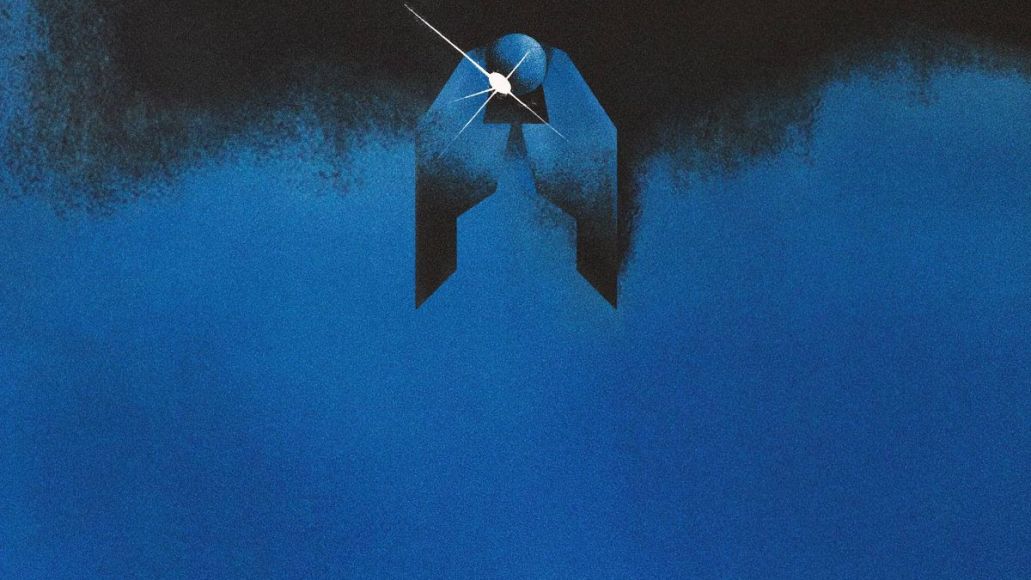